The ketogenic or the keto diet is a very efficient diet used mainly by bodybuilders. The term “ketogenic” is a state in which lipid energy metabolism remains intact and the body takes its energy from fat. A state of ketosis means that the ketone levels in the blood are higher than normal.

Ketone is a substance present in the body that increased due to faulty carbohydrate metabolism. In this case ketones are produced by the liver as alternative fuel for the brain.

Benefits of the ketogenic diet

1. When you are on a high carbohydrate diet your metabolism rate usually decreases as you give your body enough fuel that fat deposits are left intact. In a state of ketosis the body needs a source of energy so it focuses on the extra fat on your body. Fat becomes energy !

2. As the ketone levels in your blood are higher than normal during the state of ketosis,  they need to be eliminated somehow. Don’t worry if during the ketogenic diet you will sweat excessively. The ketone will be eliminated by urine and sweat. You will be peeing your own fat !

3.  During this diet you won’t feel hunger. The most common disadvantage of any diet is that you constantly crave for unhealthy snacks. In a state of ketosis this isn’t an issue. As you consume large quantity of fat you will not be getting much food volume. Feeling hungry during a diet is no longer a matter of concern !

There are other benefits to the ketogenic diet, but one of the strong points of this diet is that it’s both healthy and efficient in the long term weight loss.

Pitfalls of the keto diet

1. Because of the total change in nutrition, the ketogenic diet will cause a metabolism swift. Until your body will get used to eating fats you might experience fatigue and brain fog.

2. The blood lipid profile is a concern during the state of ketosis. The amount of saturated fat in your blood might cause the rise of cholesterol level, but as you can focus on healthy fat this is debatable.

3. The danger of ketoacidosis is high ! Diabetics can’t follow this diet as it might cause serious health issues, even death. For non-diabetic this isn’t a concern as blood sugar levels are kept low.

Many of the bodybuilders start the ketogenic diet because of it’s anti catabolic effect in order to increase muscle tonus. The results of this diet are highly effective, but due to the metabolic swift the health hazards are also high.  It’s better to start this diet under the careful supervision of a nutritionist. 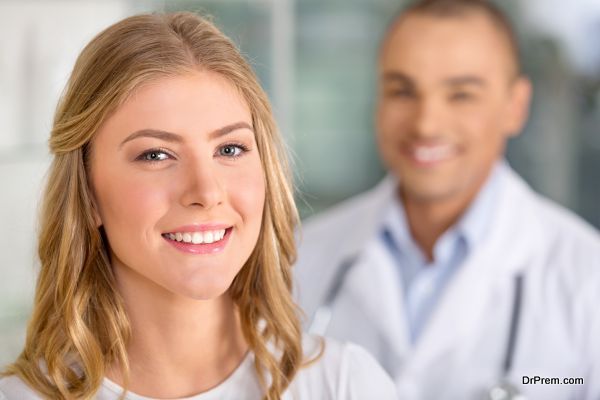 Patient Power: How Technology is Empowering Patients to Take Consultations on their Own Terms

Things to keep in mind while examining food labels

Testosterone level sinking in US men

Electromagnetic smog: A major cause for critical health hazards