When anyone of you people clean and cut your toenails than try to have a sharp look at your feet at least for a minute that would really prevent you from dieing.

According to doctors regular checkup of your foot is required if you really want to kick away the skin cancer much before they spread to other parts of body. And this is very important because during the early phase it is quite easy to cure this disease.

Nearly 50% of the people who get to know that they have melanoma of the foot region, lose their life within 5 years as it had proceeded to other parts of the body when it was detected.

Approximately 60,000 people will come to know that they have melanoma in this particular year. It is unknown that how many of such cases of cancer will include the foot region. Doctors say that if melanoma is diagnosed in its early phase than 92% of patients will not die after 5 years.

Melanoma can develop in anyone of any age, it can happen even in kids. People with white complexion have 10 times higher risk of having melanoma than dark skinned people.

The studies says that nearly 50% cases of melanoma in dark skinned people develop in the foot, and if diagnosis is not done in time than it can result in greater number of deaths. Regular checking of foot raises the chances of identifying those suspicious moles and certain spots which may develop to be cancerous. By detecting melanomas one can raise his/her survival rate, that’s why it is recommended that learn how they appear and always check if there is any change.

Doctor’s s suggests that you should focus on 3 main parts if you have concern for foot melanoma are – your soles, in between your toes, & inside your toenails. Melanoma can grow in any part of human body, it also include those parts that get little exposure to sun like — the feet & ankles.

In order to prevent you from melanoma try to have minimum exposure to sun, follow the sun protection measures and wears sun protective cloths that will also provide you some protection. Use sunscreen on exposed parts. 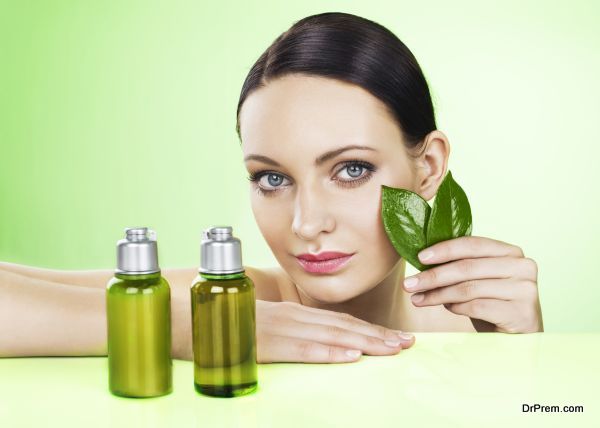 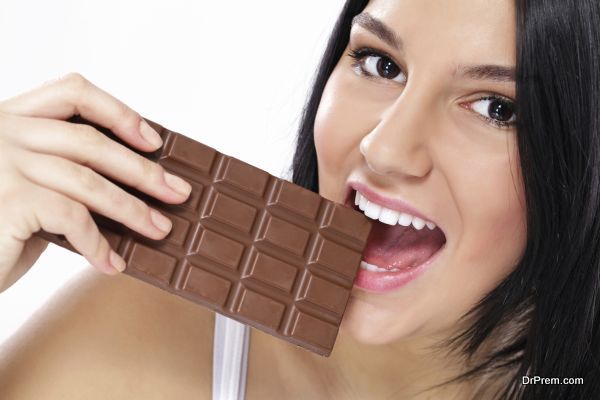 Why some chocolate is good when you are on diet?