Diabetes arises due to a number of factors like irregular eating habits, inconsistent working hours, and unhealthy diet regimes. However, a new study on night shifts and diabetes has brought to light that diabetes may arise due to an irregular pattern of working hours too. In a study conducted in the USA, it was revealed that people who work in rotational day and night shifts are at a greater risk of type 2 diabetes than people who work in complete day or night shifts. In such cases, managing diabetes can also become challenging.

There may be a couple of reasons why this happens. The most common reason is that your body is not able to switch its eating patterns quickly and drastically, and ends up in diabetes mellitus. The write-up below speaks about the details of the research conducted, the relation between working night shifts and gestational diabetes, blood sugar and night shifts, the causes, the preventive measures, and the management techniques you can implement in case you already have diabetes.

The Study on night shifts and diabetes: 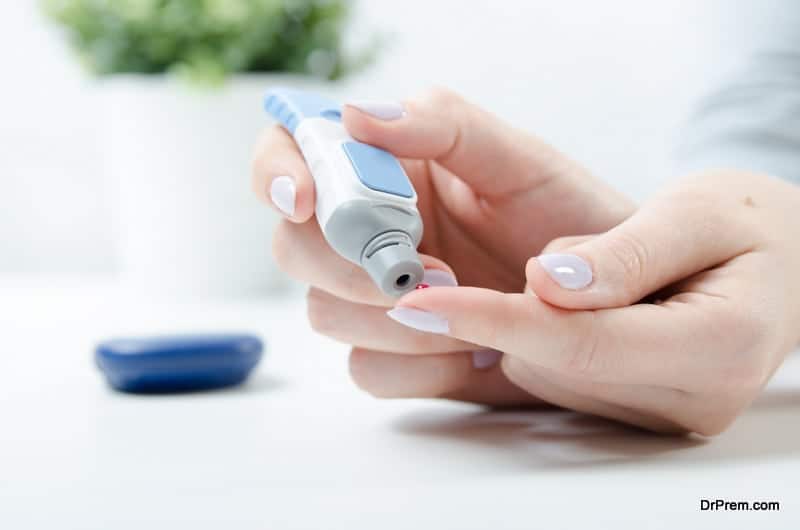 A research conducted at Brigham and Women’s Hospital in Boston, Massachusetts in the US brought to light the consequences of working late into the night. 272,217 people participated in the research, along with some insight from the UK Biobank database.It was revealed that out of all these participants, 6000 people themselves had type 2 diabetes.

The database collected from UK Biobank spoke out loud about employment-related malfunctions in around 70,000 people and also the genetic data related to some of them.It was found out that a subtle relationship existed between rotational night shifts and type 2 diabetes in the majority of subjects. It was called asa dose-response relationship.

In addition to that, the overall sleeping structure goes for a toss, thus affecting the body adversely. Although there is no evidence of any relation between working night shifts and gestational diabetes, the possibility cannot be completely eliminated.

Weight gain and poor quality of sleep due to this pattern of working hours push one to the brink of metabolic disorders like type 2 diabetes. It was even found that working for less than three rotational days in a months results in a 24% increased risk of falling prey to diabetes. And repeating this 8-9 times a month puts you at 36% risk.

How does working late at night result in diabetes? 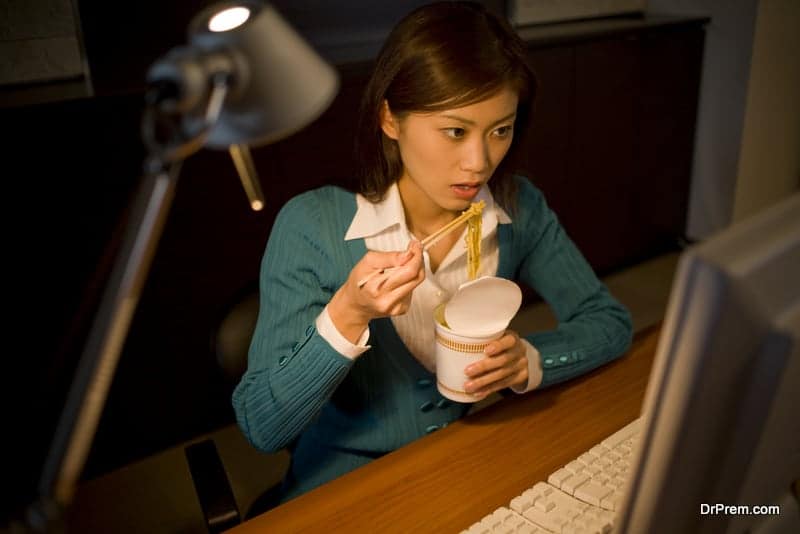 According to the study on night shifts and diabetes, our bodies are not able to adopt different eating habits at such short notices. Also, not all of us remember to drink water at regular intervals, which leads to dehydration in the long run. 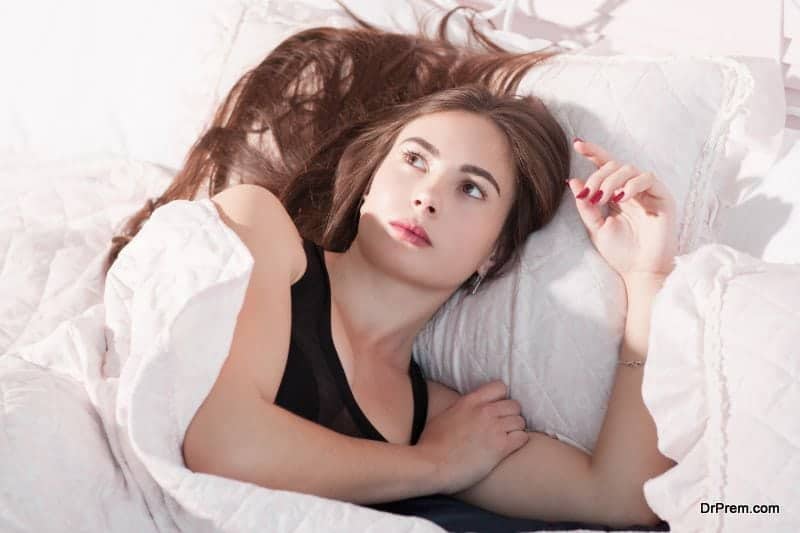 Working at irregular office hours is the equivalent of being jet lagged and groggy all the time. Your body needs to rest well which is usually not possible when working in such irregular rotational shifts.

Lack of or no exercise: 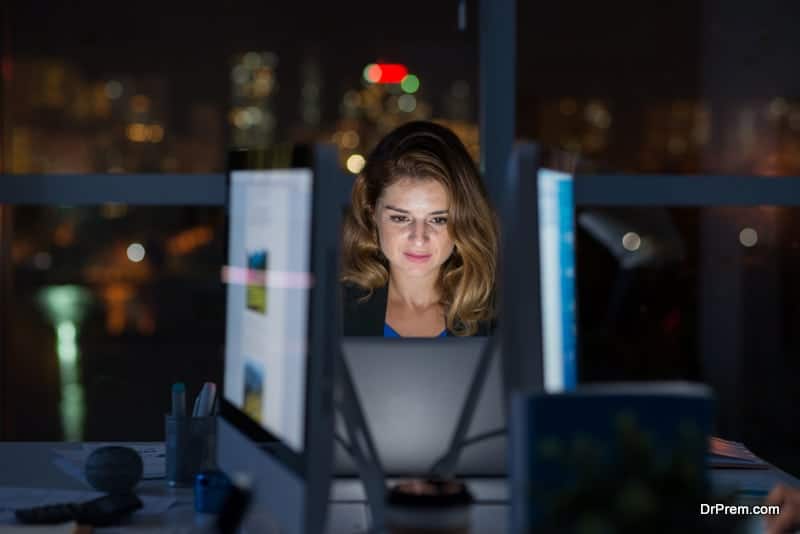 No specific work hours put your physical and mental health off balance leaving you no time to do anything else, let alone exercise. An irregular level of blood sugar and night shifts go hand in hand. 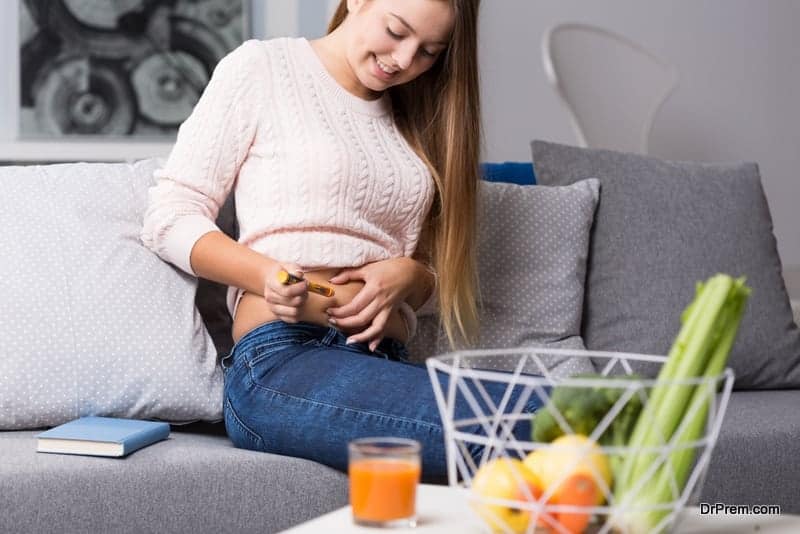 It is common knowledge that a disturbed body is not likely to result in a sharp mind. This will eventually take a while for your body to adjust. But since you will constantly be switching to and fro working days and nights, your body will also constantly be striving to keep abreast with the changes. This will, most probably, result in a metabolic disorder like diabetes in the long term.

How to manage diabetes while working nights: 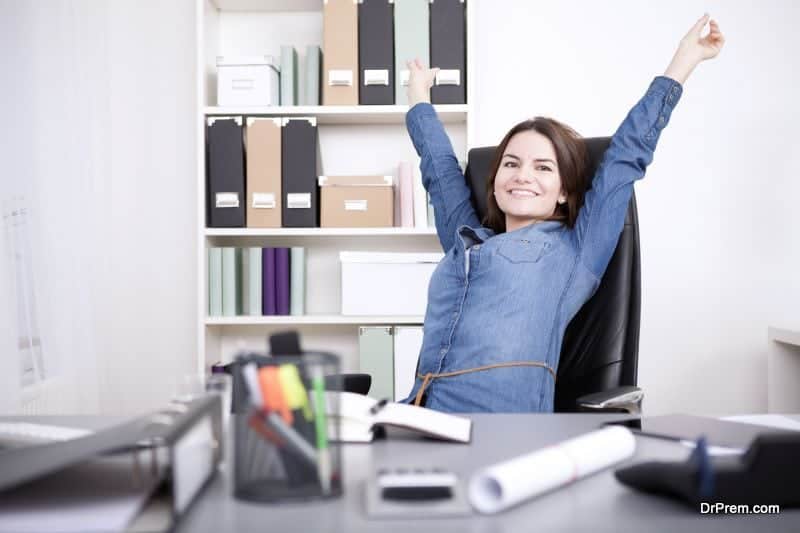 True that your working hours may require you to work well beyond your comfort zone. The study on night shifts and diabetes revealed that a lot of us end up compromising our healthy sleep cycles and diet regimes. According to the clients one deals with, their body may have to function in a different time zone other than the one they are already living in.

However, this is possible if you have a permanent day or permanent night shift. This puts comparatively way less pressure and stress on your body than working in rotational shifts. Loss of appetite and dehydration are the primary causes for such a condition since your body’s circadian cycle goes for a toss.

Diabetes is a hormonal disorder and may occur due to a number of reasons well beyond our current knowledge. In a few studies around the world, stress is also one of the leading causes of diabetes, and many more are being discovered as we speak. But, due to this study on night shifts and diabetes, a definite relationship has been established between irregular unhealthy workhours and this disorder.

Therefore, one must make it a point to keep away from such habits lest they wish their health to deteriorate in the long run. The scientific informative journal ‘Diabetes Care’ speaks about this study on night shifts and diabetes, and its topic in detail.  Both for preventing and managing diabetes, all you basically need to do is take care of your eating and exercise habits, and the rest will surely fall into place eventually.