New, improved treatments are helping women curb breast cancer and live longer. Breast cancer is dependent on the hormone estrogen for the multiplication and growth of breast cells. Clinical trials at the Massachusetts General Hospital have shown that hormonal blocking agents can act as an effective supplemental treatment for preventing breast cancer. A new and safer drug, Aromasin, has been found to reduce the risk of breast cancer by 65%.

Aromasin belongs to the Aromatase Inhibitor group of drugs.This group of drug blocks an enzyme called Aromatase which is responsible for production of small amounts of estrogen in post-menopausal women.

The two drugs already available for prevention of breast cancer are: Tamoxifen and Raloxifene. These drugs, though, can be used only by women at higher risk of breast cancer. The side effects associated with these drugs are occurrences of uterine cancer, blood clots etc.

Aromatase inhibitor, sold as Aromasin, Armidex and Femara, is a new hormone blocking drug which has been found to reduce the risk of breast cancer in post menopausal women. It curbs the risk of developing breast cancer by more than half and is, in fact, much safer. This Pfizer drug blocks the production of the hormone estrogen to prevent breast cancer.

A clinical study was conducted from 2004 to 2010. The research enrolled 4,560 women from United States, Spain and France, with at least one risk factor. The risk factors include such as being 60 years or older and prior breast abnormality. Half of them were given a daily dosage of Aromasin and other half was given a placebo.

After three years, there were 11 cases of invasive breast cancer among women on drug as compared to 32 cases among others. That gives a result of 65% reduction in risk of acquiring cancer for those on drug. In addition, those women on drugs who acquired breast cancer, showed less aggressive tumors.

It was also found that 26 women would need to take the drug for five long years to prevent a single case of breast cancer. The previous studies done on Tamoxifen suggested that 96 women need to take it for five years.

The study’s leader is Dr Paul E. Goss, director of the breast cancer research program at Massachusetts General Hospital. The findings were presented at the meeting of the American Society of Clinical Oncology in Chicago. The National Cancer Society, Canadian Cancer Society, Pfizer and the Avon Foundation funded the study.

The side effects recorded by Aromasin users include fatigue, hot flashes, joint pain, muscle aches, sweating, and insomnia. There are many barriers to the use of preventive drugs for breast cancer. Firstly, this is a daily medicine and many women are not happy to take the medicine everyday.

Another barrier pointed out by Goss is that the progress of these drugs cannot be monitored. So, the women are less willing to take drugs for preventing breast cancer. Whereas, the drug progress in case of blood pressure and cholesterol can be monitored and are thus highly popular.

This group of drugs is not effective in pre-menopausal women as estrogen production in them is not dependent on the enzyme Aromatase. 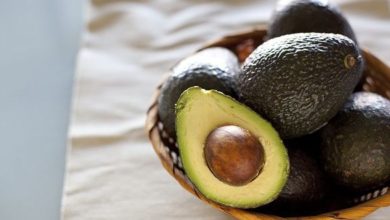 Eat healthy to keep stress and depression away 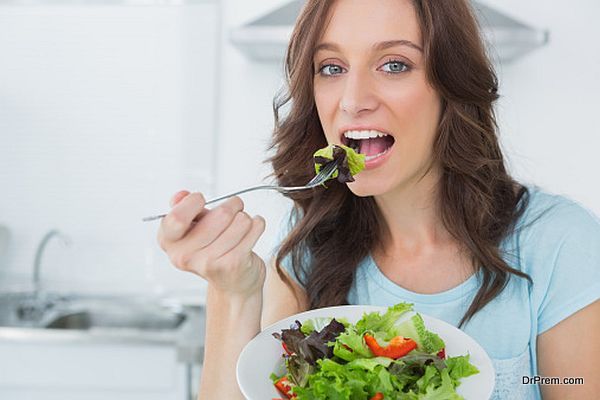 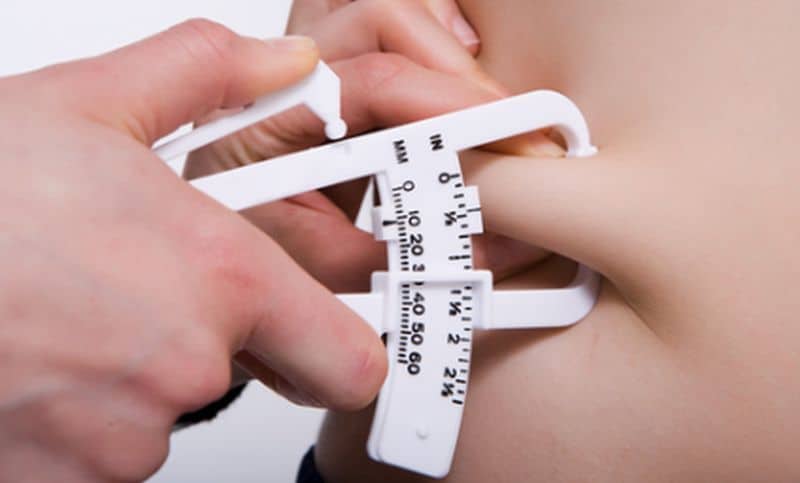