There seems to be an increase in violence in the US these days. Why? Well, lot of angry people all around. Most of the angry people are so angry that they are actually sick. The illness is known as IED or intermittent explosive disorder. Harvard study proves a lot more Americans are affected by IED than anticipated percentage.

The condition has been around since the year 1980 but, what we didn’t know is the fact that it has influenced and affected a lot of people and very common disease indeed. IED is a behavioral disease that is characterized by expressions of uncontrollable rage.

This kind of disorder was initially thought to affect only less that 0.5 percent of the population. However, a recent study conducted by the Harvard university researchers shows that 1 in 10 men are so angry/ pissed off that they are ready to damage property. However, fewer women are affected by this illness. This kind of stats is pretty scary. Just imagine: You might get yelled at or even beaten up for the slightest thing. What to watch out for?

If a person has IED, he or she will loose control over his or her behavior very fast. The person might go as far as abusing the people who are present in the vicinity. If this seems unachievable, the IED patient will then think about destroying the immediately available property.

People affected with IED also have head trauma or psychotic disorder. This kind of illness mostly occurs due to substance abuse i.e. using drugs or alcohol for prolonged period of time and then stopping all of a sudden.

How do you know you have IED? Simple, ask yourself one question: Is your anger problem getting you into frequent fights and making you break stuff? That means you have an anger problem or in short IED.

A good way to take control of this situation is to hit the pillow or catharsis therapy. At least that what we can gather from Billy Crystal:

You know what I do when I’m angry? I hit a pillow. Just hit the pillow. See how you feel.

People with this kind of illness feel that they have a circle of viciousness around them. The elements that take over are hate, loneliness, and even suicide. Hopefully, I will never get this illness. When I get mad I try to concentrate on something I like.

The people who are affected with IED also are sensitive to hostility. Ph.D. researcher Kurt Noblett mentions:

Someone with a pronounced startle-blink is more aroused and more likely to have an emotional response. He feels the stimulus as more magnified, so the reaction is greater.

Thus, it is evident that if you are down with IED, please take appropriate measures. This will not only harm you but it will also harm people and property around you. The Harvard researchers have opened our eyes and we now know that there’s more people out on the streets with IED than we thought.

Few tips to prevent yourself from dehydration

How to Get Pregnant 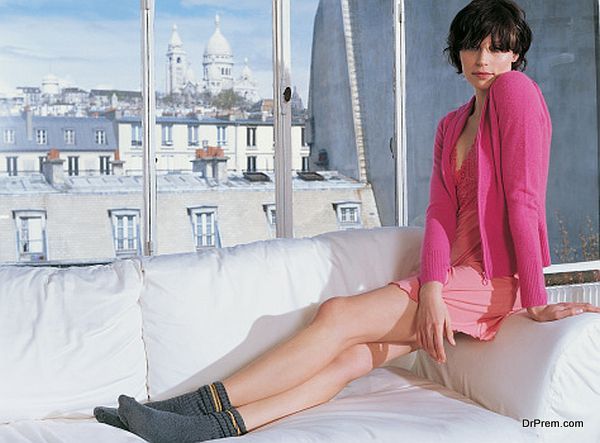 Ways to look fabulous in your college days

Keep AIDS Away Just By Having A Pill!