Did you know that frequent mobile users are always anxious? Might be surprising but it’s a fact established by psychiatrist that excessive usage of cell phones leads frequent mood changes, irritability and stress.The Indian Union health ministry has decided to conduct a study to pinpoint the health hazards related to its excessive usage. The study is being conducted by officials of the Indian Council of Medical Research (ICMR).Five separate centers including PGI, Chandigarh are conducting individual tests to look at how mobile phones can cause sleep disorders, memory lapses and hearing impairment.It is a long term study and is expected to take 10 years to complete.

These hazards may exist but cell phones have become part of everyday living like cars and cannot be dispensed with. In the light of this fact, doing away with our phones may not be a practical approach to solving the health hazards issue. Rather we can adopt some habits to mitigate the effects of the radiation. As far as possible cell phones should not be used for long calls. Land lines should be used instead so as to minimize the length of contact with the radiation emitted by the device.

Consumers should buy phones with low specific absorption rate (SAR). Mobile phones should be kept away from the body as much as possible. They can be put in the purse or bag and only brought into contact with the body when there is the need to make or receive a call. If possible, SMS messages can be sent instead of calls so that there is less contact with the body especially around the skull area. Also it helps to keep switching between both ears so that one particular ear does not absorb the full brunt of the radiation all the time.

How movies can be really unhealthy 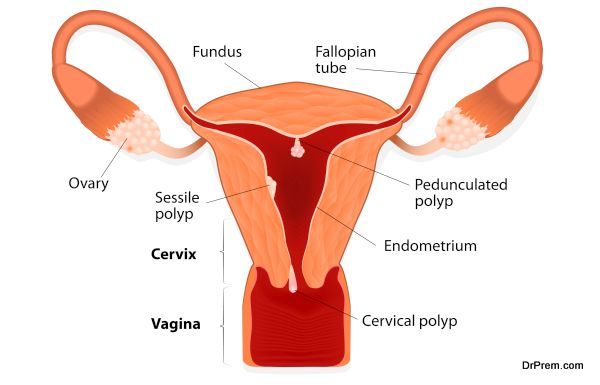 The right diet for fighting off the risks of cervical cancer