Schizophrenia is characterized by impairment in perception or losing touch with reality. This is manifested as auditory hallucinations, paranoid or bizarre delusions, disorganized speech and thinking. There are various theories of development of schizophrenia that attribute genes, early environment, neurobiology and psychological and social processes as factors responsible for this state of mind.

A new study has found that genetic disorders might increase the risk that a person might develop schizophrenia. Researchers at the National Institute of Mental Health, the University of Washington and the Cold Spring Harbor Laboratory had analyzed blood samples from 150 schizophrenic patients and 268 people without any psychiatric disorder. Using high-resolution techniques that quickly scan the entire human DNA map, researchers found that 53 rare genetic mutations disrupted the normal functioning of the genes. These mutations are largely concentrated in genes involved in brain development. These genetic variations are inherited while others occur during or near conception.

These mutations were 3 times more likely to turn up in people with schizophrenia than in people without any psychiatric problem. One of the mutations identified distorts a protein that guides neurons to their proper places during brain development. Another mutation changes the shape of a glutamate molecule that excites neurons and transmits signals between brain cells. 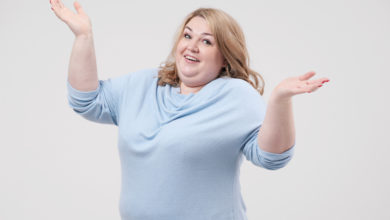 Ways to shed vacation fat once you’re back 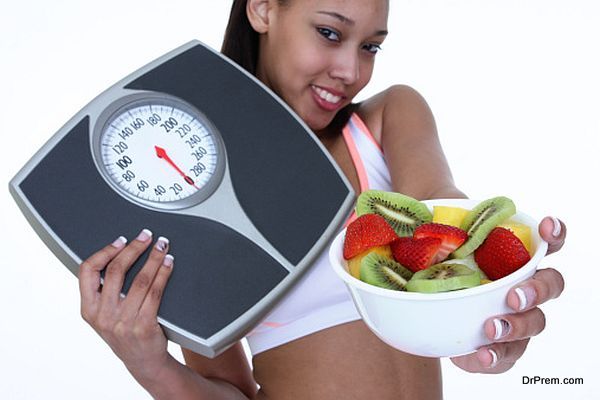 Lose those pounds without making huge changes in eating habits 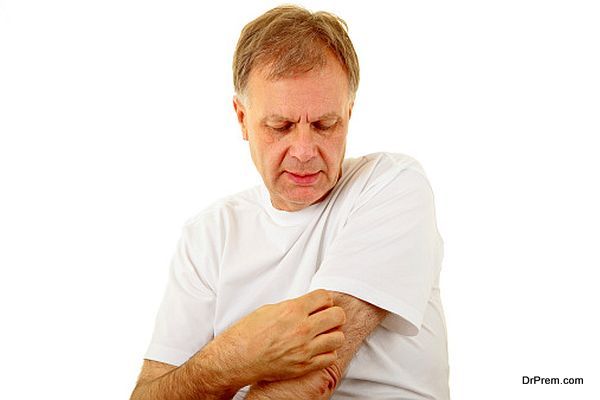 The Potential Risks of an Untreated Yeast Infection