Ah! You can now view how your memory has undergone changes! Thanks to the researchers of the University of California, Irvine. So doctors, get ready to draw clues about your patients’ memory loss linked to cognitive disorders.

The researchers have developed the first ever images of the brain cells’ physical changes that are thought to underlie memory. A physiological effect — long-term potentiation or LTP – is found to encode everyday memory forms.

Lynch, a professor of psychiatry and human behavior said,

The way is now open to mapping where in the brain memories are laid down. Seeing memory-related physical changes to synapses means that we can at last use mouse models to test if the effects of retardation, aging and various cognitive disorders involve a specific, long-suspected defect in the connections between cortical neurons.

Presenting these unique images, a UC Irvine research team led by neuroscientists Christine M. Gall and Gary Lynch shows show that the size and shape of synapses changed by LTP. The findings are published in the recent issue of the Journal of Neuroscience.

Thus, in addition to revealing new information about the brain’s memory formation, this study also revealed — how LTP deficiencies accompany the memory loss seen during the early stages of Huntington’s disease. 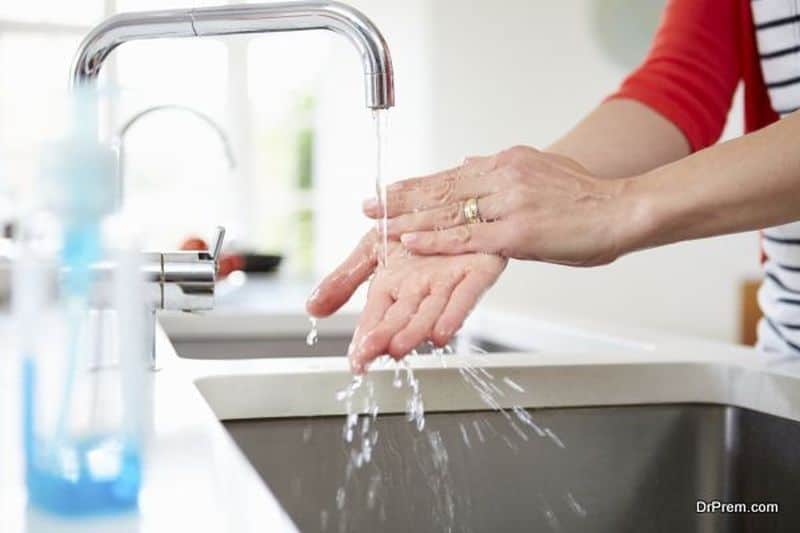 Simple care can keep your hands young and healthy

How to Get Rid of a Double Chin