The British heart foundation (BHF) has struck on the right chord. The Food 4 thought campaign, which aims at combating the obesity epidemic by educating the children about the ingredients of their favorite junky, will go a great way. Why I am so confident about this campaign? The reason is majority of the kids in the UK are unaware of what they are munching into, no one has told them that potato in their chips is a ghost is deadlier than the ghost in the Harry Potter movie.
BHF will be sending 6lac action packs around the country through celebrities including Sugababes and Girls Aloud. No doubt bringing in celebrities will attract more children, as children listen more to stars than to their doctors. The campaign will also include presentation of “Pizza Policy” to the Scottish parliament, insisting upon the ban of unhealthy foods and drink. But the former strategy of telling the kids what is their chicken nuggets and chips will make more prejudiced than anything else about their health. Read More 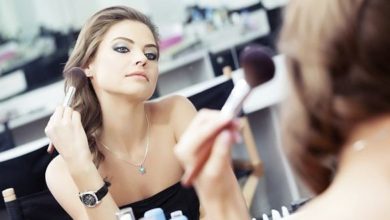 Must-haves in a holiday make-up kit 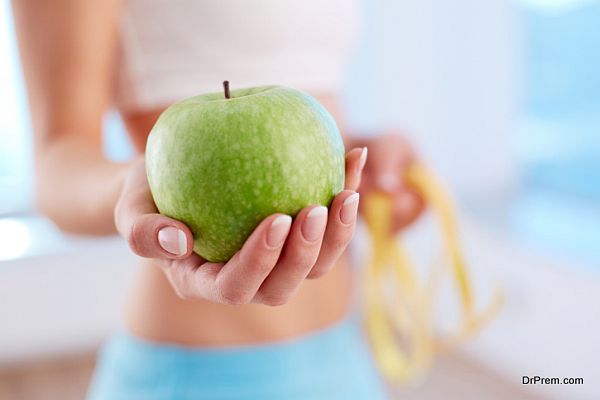