Eating disorder is a serious condition in which people are usually so preoccupied with food and weight that they cannot focus on anything else. It can adversely affect your physical condition but its main causes are linked to many psychological issues. Food is looked upon as an alternative to control other feelings that may seem overwhelming. Eating disorder frequently develops in adolescence or early adulthood, but it may also occur during childhood or later in adulthood.

There are mainly three behavioral problems associated with eating disorder. These disorders and their treatment are described below. In this disorder people become extremely emaciated and thin, but they don’t eat thinking that they are fat. People with anorexia have a strong phobia of gaining weight and have a distorted perception of their body shape and size. They strive to maintain a minimum weight by restricting their diet, over exercising, and fasting.

Anorexia is a psychological imbalance in which by focusing on food they try to control other emotional issues of their lives. Starving is a way for them to ease tension, anger, and anxiety. Mostly females of urban society are victim of this problem but now even males are joining the league.

The behavioral symptoms are focus on food, false perception of self body image, loss of concentration, forgetfulness, depression, and obsessive compulsive disorder.

(a) Re-establish normal diet and a healthy eating habit.

(b) Family members should not focus too much on person’s condition especially during meal.

(c) Participating in some cognitive therapy group to cope up with stress and emotional issues.

(d) Ignore your urge to weigh or to check appearance regularly.

(e) If obsessive exercise has been a part of the disease than cut down on that. It is an eating disorder characterized by frequent episodes of binge eating but compensating it with purging, over exercising, and fasting. People suffering from bulimia have to constantly struggle between overeating and desire to lose weight. The binge and purge cycle repeats several times a week. People suffering from bulimia may show signs of uncontrolled eating, eating secretly, alternate periods of overeating and fasting, going to bathroom after meals, diuretics and emetics, and they might use laxatives.

The physical symptoms of a bulimia patient include – scar on fingers, puffy cheeks, and fluctuation in weight.

The psychological symptoms include – anxiety, substance abuse, and depression.

(a) One should break the binge and purge cycle and go back on healthy eating lifestyle.

(b) One should opt for cognitive behavioral therapy to deal with psychological symptoms.

(c) Some antidepressants may help. But should be taken after consultation from doctor. It is characterized by compulsive overeating. In this disorder there are recurrent episodes of binge eating, where people feel out of control and powerless to stop. Binge eaters gorge on food even when they are not hungry and continue without considering what they are eating or tasting. This disorder is more common than anorexia and bulimia. It affects a significant number of people. People suffering from this use food to cope with stress and other psychological needs. But overeating only makes the situation worse.

The behavioral symptoms of binge eating are uncontrollable eating, storing of food, eating throughout the day, embarrassment after eating and never feeling satisfied. The physical symptoms are excessive gain in weight, decreased physical activity, and diabetes.

The treatment options for binge eating are similar to bulimia nervosa. Certain anti-depressants and appetite suppressants are prescribed to them. Cognitive behavioral therapy is effective to resolve the deep underlying psychological causes of binge eating.

1. What are the consequences of binge eating on our health?
Many clinical problems are associated with binge eating like high blood pressure, heart disease, diabetes, gall-bladder, and kidney diseases.

2. How can eating disorders be prevented in teenagers?
This can be prevented by minimizing social pressure. This is to put more focus on individuality and personality than on appearance. Individuals facing problems regarding low self esteem and perfectionism should take professional guidance at the right time. Parents,
peers, and siblings realizing any signs of eating disorder in their loved ones should support them and help to overcome it.

Tips to keep back pain away 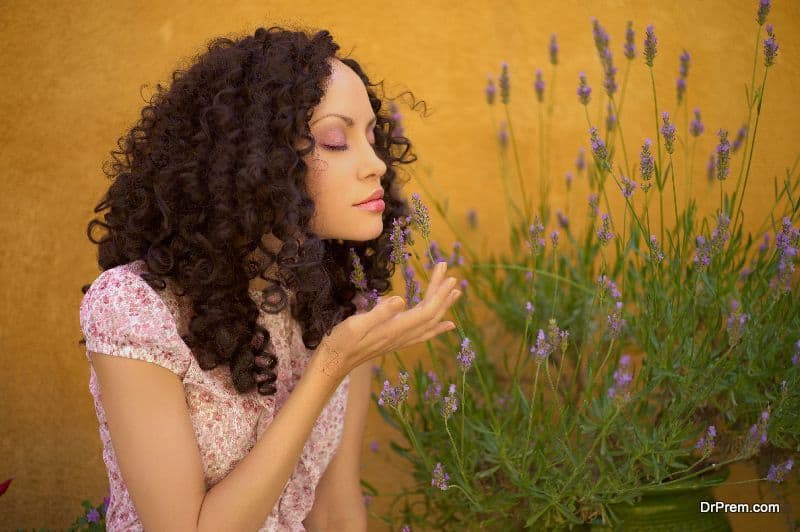