A team of surgeons at the Columbia University Medical Center performed a laparoscopic gallbladder removal through the vaginal canal.

This is a new technique that they hope will reduce scarring and pain than the usual operation, allowing for a faster recovery.

The operation was experimental, part of a study that is being done to determine if performing abdominal surgery will result in more positive outcomes if surgeons operate through natural openings in the body instead of cutting open the patient’s stomach. The surgery still requires cutting,through the wall of the vagina, stomach or colon, but doctors say it should hurt less because those tissues are far less sensitive than the abdominal muscles.

The New York patient, 66-year-old woman who underwent the surgery on March 21, is recovering nicely according to her surgeon Dr. Marc Bessler, the director of laparoscopic surgery at Columbia University Medical Center.

‘Going through a natural orifice, the mouth or rectum or vagina, to get into the abdomen and do an operation, is being excitedly worked on by a whole lot of people,’ Dr. Bessler said.

The idea of the study is to eventually make surgery less and less invasive, and with the successful gall bladder removal, hope is high for future surgical breakthroughs.

Cutting through the wall of the vagina is safe even for women who may want to have children later, because scarring would not interfere with labor or birth. The vaginal incision in the surgery last month was about an inch long, which was large enough to allow the gallbladder to be removed. 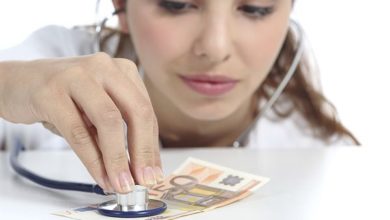 5 Ways you can effectively reduce your healthcare spending 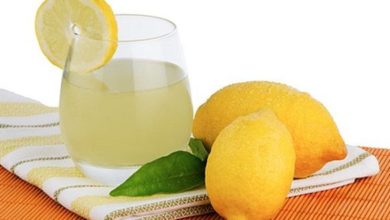 Tips and tricks to naturally lighten your hair

All About Dental Implant