Depression has become so popular that it is an evolutionary paradox now. Depression does not mean that there is relationship break up. There are varieties of reasons which pave the path of depression. Some people are obese and they can’t even perform regular activities, due to this they might be suffering from depression.

Studies show that depression is twice more in women as compared to men. This is evidently proved that women all around the world suffer from Depression more than that of the males. Not because they are weak or physically tortured but many other reasons lay foundation of depression in them. Everyone has good and bad days. Nothing lasts for a long time. Same should be the case with Depression. But to treat patients from Depression there are many therapies and treatment available. Just medication would not work for them. They need better and more caring as they are mentally disturbed.

Depression has become so popular that it is an evolutionary paradox now. Depression does not mean that there is relationship break up. There are varieties of reasons which pave the path of depression. Some people are obese and they can’t even perform regular activities, due to this they might be suffering from depression. Depression is not a disorder or a disease. It is a mental state where brain refuses to perform some kind of functions which normally brain should. There is negativity every side and in every direction. Since there is no focus in life they normally detach themselves from the world and then the problems fan the flames. Basically they isolate themselves from the world try to solve their problems personally.

To compact with depression and to get to the root of depression you have to understand the individual and his prescriptive towards everything which he faces. Depression is a complex compound which settles in the brain. To get into the roots and to eradicate it completely little help from all aspects should be taken. Normally depression is such that in initial stages you would not even recognize that you are suffering from depression. Later after many days and months that fact would suddenly come out. When there is depression there is stress, anxiety, some kind of strange and sick feelings. It may have adverse effects which can have life threatening bouts. First and the foremost requirement is help or assistance which they require the most.

CONFRONTATION of the setback is a solution to almost all form of problems. You can confront it to doctors, well wishers, parents, co workers or anyone you feel like to speak with. But one objective should be very clear in mind that depression should be rooted out from the roots and the symptoms should not be treated. A well educated and trained doctor or a consultant should be requested for their valuable advice. That is why there are so many doctors who are treating depression.

There are many drugs and medicines which are offered in market but that would be a strict no because they treat the problem from the surface and not the core quandary. It should be completely avoided because with such supplements depression is going to retort. When you have to get to the root of Depression then the best solution to depression is just be yourself. Let the problem come out in open and before everyone. If you fear people then depression can never be cured. Everyone makes mistakes and that is acceptable in society but there are so many ways to solve mistakes which were performed previously.

Solution to depression can arise only when the root cause it known. If there are hindrances in the root cause then the problem will be long lasting and no matter how much you spend behind it, you cannot come out from depression. It is like a tree which is rotting from its roots. So the roots should be treated because the entire tree depends on those roots. Similarly depression is in the mind of individuals and to survive mind, which is the store house of energy and life should be nurtured well and watered well. If these aspects rule our mind no depression can win over. Depression is not a biological disorder which means that the roots of depression are not anything which is physically. Basically depression is kind of emotions which are not balanced. That is the true meaning of depression.

Depressed people often see the glass which is half empty and not which is half filled. This analogy works when you have to find out whether the person is an optimistic person or pessimist. There are many neuro chemicals which are present in our brain and when there is a slight marginal change in the secretion of these chemicals then such disorder can root in. There are many instances when you lose your loved ones, when there are accidents and financial breakage. During such events often there is stress in one’s life but one has to get over it and move on. If that thought keeps dominating your mind then the vampire called Depression is on its way.

You have to encounter depression and the make the best out of it. Do not let depression rule you. Instead you should win over depression. There are so many instances when people often risk their lives in order to get rid of depression. That should never take place. Stress and depression should not be considered as one and the same. Medically they are way dissimilar and in addition not even connected. This can be assumed because stress can be dealt easily and it has become indispensible part of life. But depression requires medication and emotional help.

Above all medications and therapies there is something which is known as the Supernatural Power or the Almighty. There is no one like him and what he can accomplish no one has to supremacy to rule. Trust and faith in god should never be faded out. With so many options like medications, consultations, and almighty god no evil can dwell in human body. Have to power and the attitude to remove Depression from mind and soul then the results of this attitude will be unbelievable.

Depression is fighting with true spirits and a believing that it will no more be a part of your daily business. 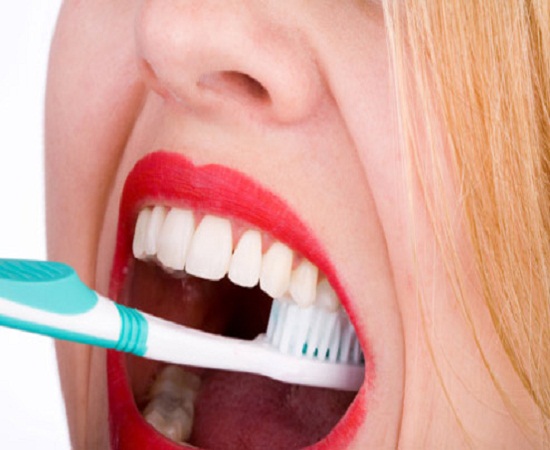 Artemisinin, a new drug for malaria