All you coffee lovers can rejoice as there seems to be more and more news proclaiming the goodness of coffee, my favorite beverage. Earlier, we read that coffee reduces the risk of gout and delays the onset of blepharospasm. Now, want more reasons to sip another cup? Well, coffee when combined with exercise protects you from skin cancer. According to the National Cancer Institute, cancer that forms in tissues of the skin is called skin cancer. When cancer forms in cells that make pigment, it is called melanoma. When cancer forms in cells that do not make pigment it may begin in basal cells (small, round cells in the base of the outer layer of skin) or squamous cells (flat cells that form the surface of the skin). Both types of skin cancer usually occur in skin that has been exposed to sunlight, such as the skin on the face, neck, hands, and arms.

A team of researchers at Rutgers University studied the effect of coffee and exercise on four groups of mice. Some of the mice were fed with caffeinated water, some had wheels to run around, some had both and the others neither of it.

It was found that the mice that drank caffeinated water combined with exercise were found with a minor percentage of precancerous cells when compared to the other mice. How a combination of exercise and caffeine destroys the precancerous cells is still not known. Such tests are yet to be performed on humans to actually prove that this works.

Meanwhile you enjoy your cup of java and your work out, while the researchers go about their job of finding whether the findings are related. Oh yes, don’t dump your sunscreen yet…

Teenage Pregnancy: A Balancing act between law and family 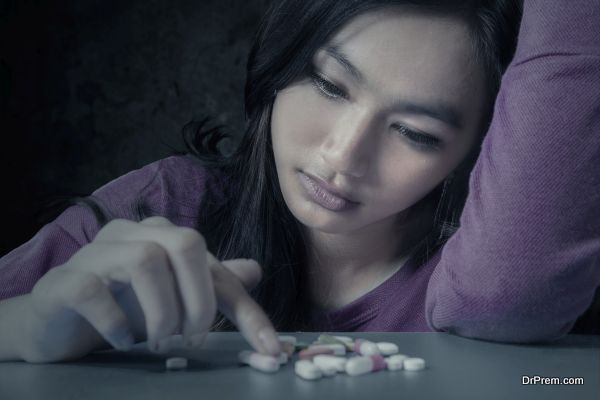 Novartis sweeps away 'Zelnorm' from the market shelves