No need to brave harsh sun or torrent rain to go all the way to the nearby cholera vaccination camps. If everything goes according to plan, next time you can have your vaccination done at the dining table. No syringe, no syrup, just a bowlful of special rice with the vegetable and pulse of your choice!

Sounds strange but true. Japanese researchers have developed this special kind of rice, which carries cholera vaccine and the though it’s still very much in the preliminary stages, it has been tested in mice and the result is encouraging.

Bringing the entire population under any vaccination programme has been a huge challenge for the developing countries and 100 per cent success has always eluded them. A significant portion of the population has always fallen outside the programme. Sometimes vaccines did not reach the far-flung places, sometimes villagers did not reach camps.

Convincing people to take time out from their busy schedule has also been another issue. Besides, many countries don’t have the right kind of refrigeration and storing facilities.

That’s why the research carries out by Hiroshi Kiyono’s team in the University of Tokyo assumes so much important.

According to the ‘Proceedings of the National Academy of Sciences’, which reported about the development, the method already enjoys a major advantage over the regular needle-delivered vaccines.

When delivered through needle, the vaccine does not cause immune response in the muscosal area, whereas the rice causes immune response both in muscosal tissues and system-wide in the body. In a way, the new vaccine would have advantage against pathogens like SARS virus, E coli and influenza virus.

Ibuprofen: The best painkiller for children 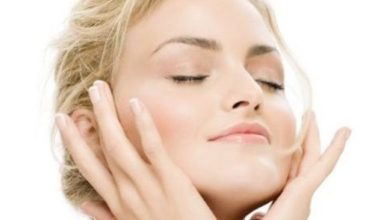 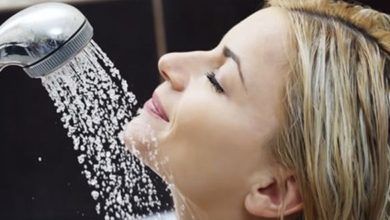 Perhaps folic acid has nothing to do with the health of your heart!