Here is good news for those patients who are suffering from radiation-associated mucositis. Actually, researchers in India at the Rajiv Gandhi Centre for Biotechnology and Regional Cancer Centre, Thiruvananthapuram, have come up with an ayurvedic mouthwash after a year long clinical study that studied the effect of this mouth on 148 patients. Interesting thing about this mouthwash is that it contains those medicinal herbs, which are used for controlling mucositis, which sometimes allows the tumors to return.

If this ayurvedic mouthwash enters the market then it would really be a welcoming thing for patients with oral cancer, since it is quite possible that this new drug or mouthwash would be cheaper compared to the commonly used drugs to control mucositis called, Amifostine (Ethyol), which costs about 9,000 per dose. Moreover, this newly invented drug or mouthwash would be easier than using Amifostine (Ethyol).

Via: Times of India

Don’t’ drink but just smell coffee to pep yourself up! 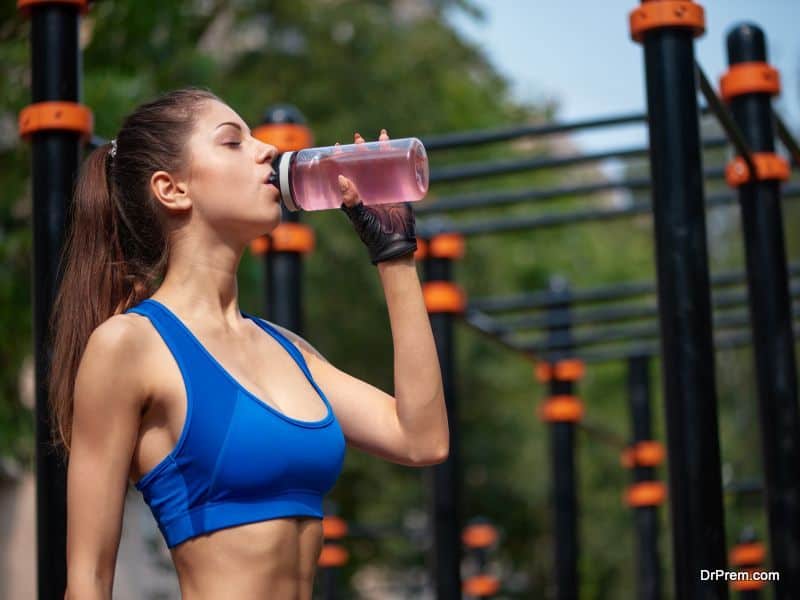