The changing global atmospheric condition is literally changing the quality of food that we consume. In a sensational revelation of Politicos great nutrient collapse, it highlighted that global warming is reducing the nutrient content of plants turning them into junk food. 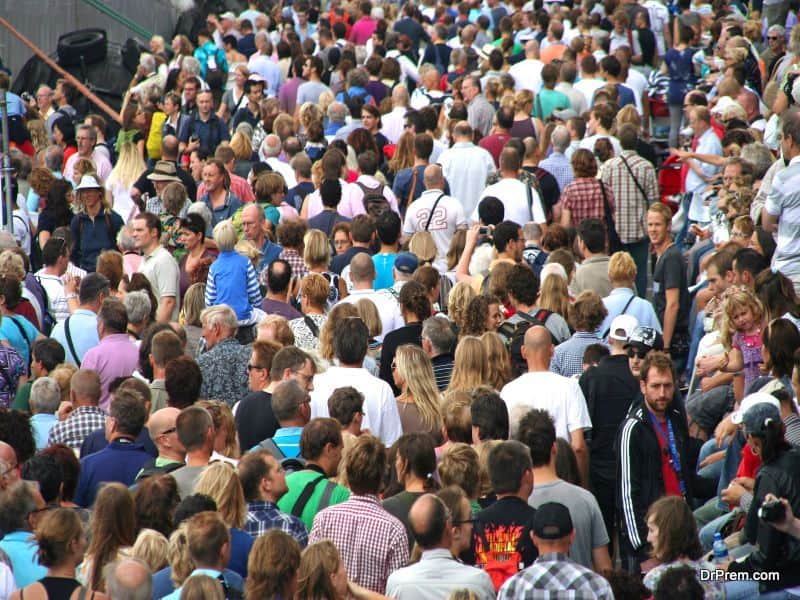 And nobody taking the matter seriously, the global population may head towards a nutrient collapse. Initially, it may sound crazy but delving deep into the scientific explanation of the matter, it is highly intriguing.

The mathematician turned biologist Irakli Loladze working with a half dozen undergraduate students at Arizona State University stumbled upon the mysterious behavior of zooplanktons that derive their nutrition from green algae, the tiny plants.

Even when the algae population thrived with more exposure to light and zooplanktons had more than enough to feed on but at a certain point, they struggled for survival defying the notion that more food leads to better growth. 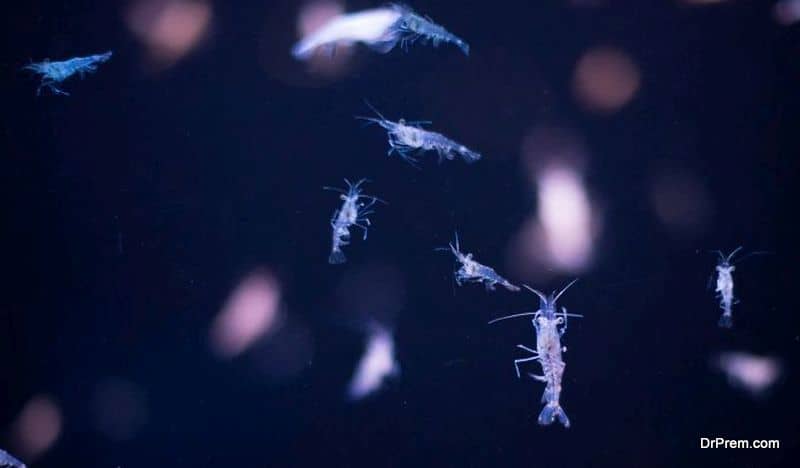 The biologists struck upon an idea. In spite of the algae showing faster growth due to increased light they somehow lacked in the nutrient content that deprived the feeding zooplanktons of the required nutrition.  The zooplanktons had lots to eat but were still nutrition-deficient causing them a struggle for survival.

To Loladze, this small experiment may have a wider implication in the global ecosystem. As a consequence of global warming, the plant kingdom is experiencing a prolonged exposure to more carbon-dioxide and light, the key ingredients of their growth.

Comparing to the algae experiment, where more light resulted in the faster growth, it resulted in the serious imbalance of sugar and nutrients. This may also be the case in the external world where plants ramping up more carbon-dioxide will have more of sugar and lesser nutrient content. People will not get the required nutrient content but end up in consuming more sugar.

The scientists were caught unaware: 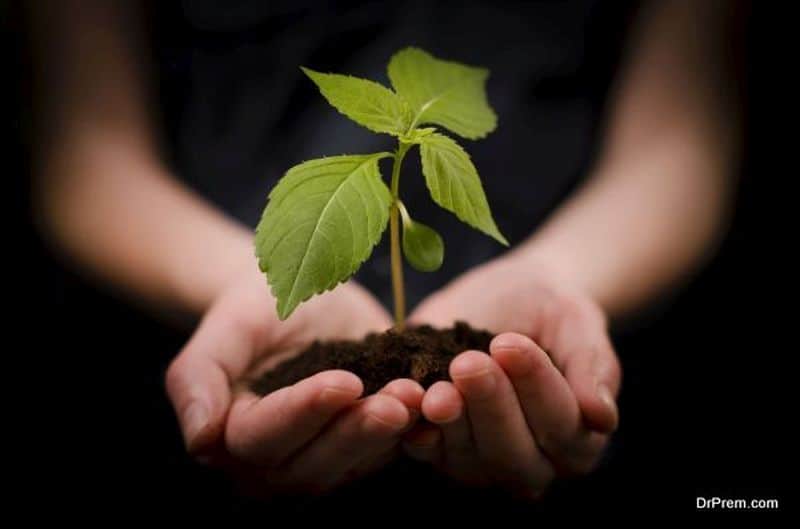 While the rising level of carbon-dioxide is being documented on a regular basis, its effects on the quality of plants hardly caught any attention. After investing 17 long years in scouring scientific literature carrying on with his career in mathematics, Loladze found the observations pointed the same direction that is growing of nutrient deficient plants.

Injecting more carbohydrates diluting the presence of other nutrients: 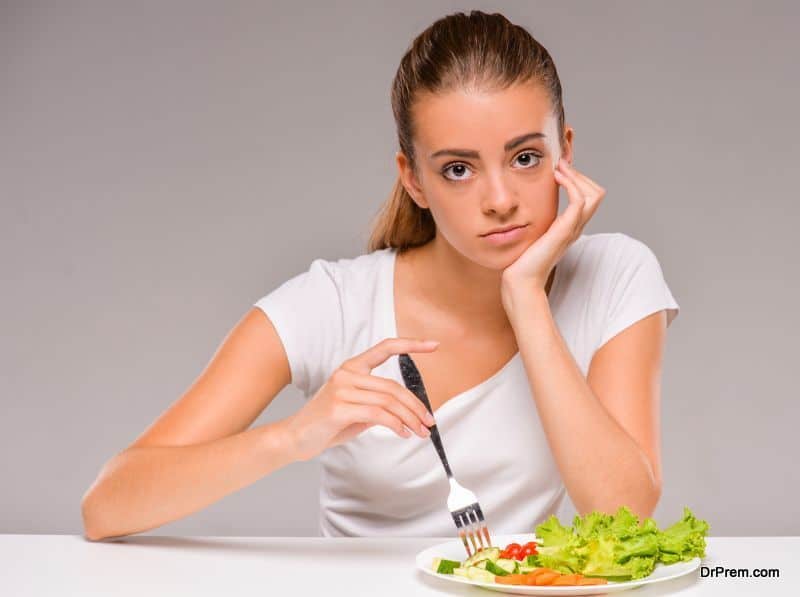 Today the world is witnessing the injection of a higher level of carbohydrates with the rise in carbon-dioxide content in the atmosphere minimizing the quantity of other essential nutrients according to Loladze.

Another ill effect of Carbon-dioxide yet to be accounted: 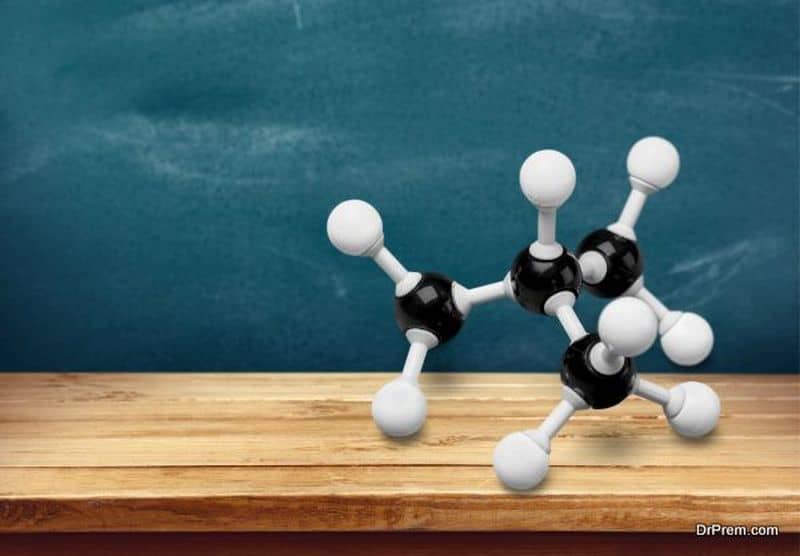 While much has been talked and researched about the harmful effects of co2 on human health, its effect on reducing the nutrient quality in plants is yet to come to the forefront. 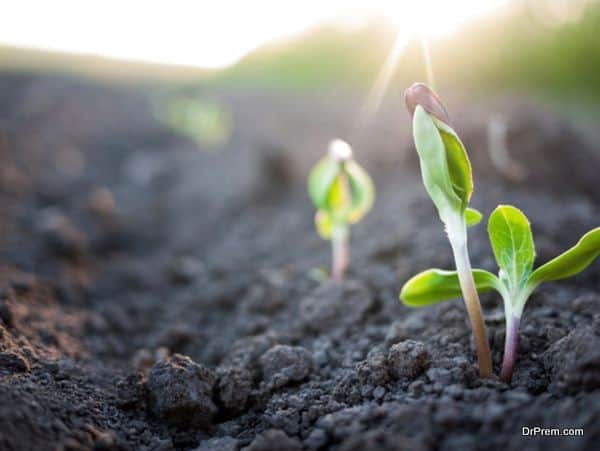 It has been felt since quite some time that foods we consume are lesser in nutrient content. We blame it on soil erosion, insufficient irrigation, extensive use of chemical fertilizers and pesticides, and lesser availability of organic fertilizer and mass production of high-yielding crops to feed the burgeoning global population.

In a landmark study conducted in 2004 on the nutrient content of fruits and vegetables, it was found that all significant nutrients like protein, calcium, iron and vitamins grown in garden dropped significantly since 1950. It was concluded that choice of breeds in cultivation led to this nutrient drop while the changing atmospheric carbon-dioxide content was not considered. 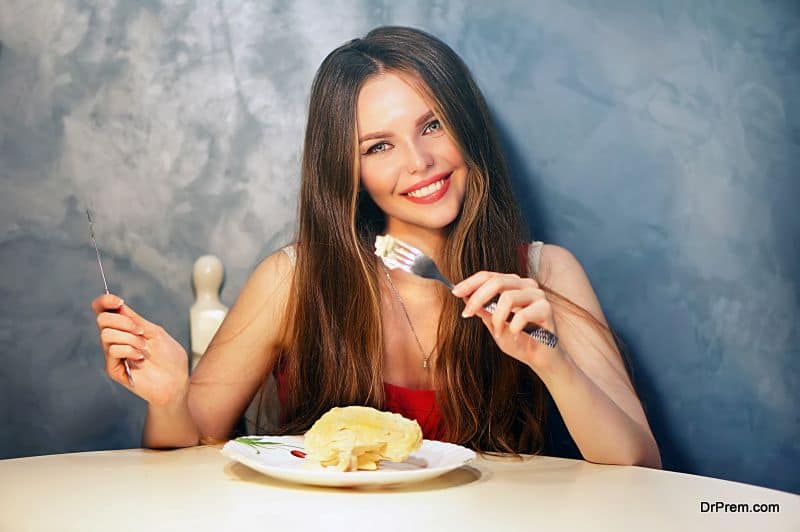 American Council on Science and Health somehow voices a different opinion. According to them, co2 is an essential plant nutrient and the increased level of which resulted in higher plant growth leading to better quality of food.  As a consequence of the Industrial revolution, atmospheric carbon-dioxide concentration has risen from 280 ppm to 400 ppm.

Loladze’s meta-analysis backed by data questioned the “better quality” of plants as stated by Lamar Smith, chair of the House Science Committee. His study showed the following:

The absence of significant changes in the mineral content may be attributed to the variable nature of ionomes followed by measurement imprecision.

The theory of carbon-dioxide induced composition changes in the plants seem to miss the following subtle points: 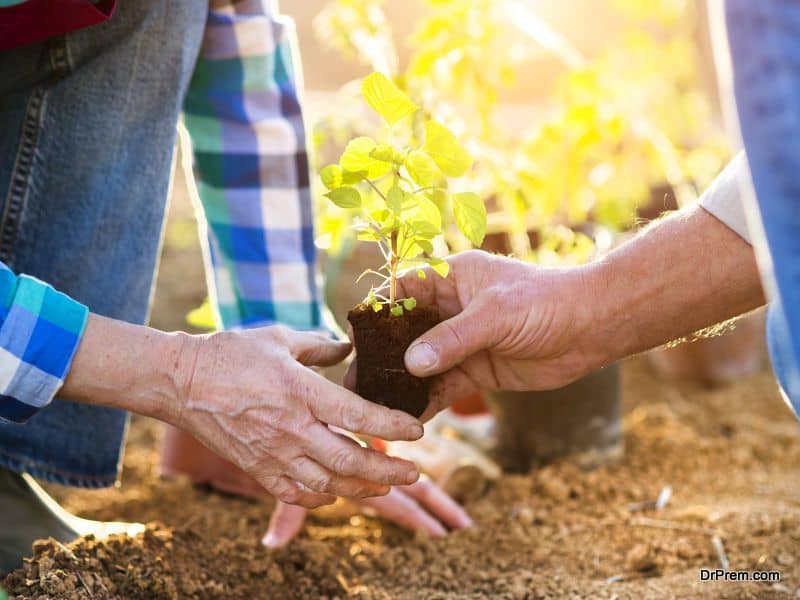 Top nutrition experts found the study to be quite perplexing and are yet to get familiar with this finding. Some have expressed skepticism regarding the magnitude of the effect on public health due to a minor shift in the carbohydrate content in the plant.

A reputed researcher in Washington University, however, stressed that this co2 – nutrition linkage is surfacing slowly with many not showing any concern to this. This is almost a similar observation of human realization that also took a long time to understand the effects of climatic change on human health.

While the debate continues, it would not be wrong to pay heed on this nutrient-deficient class of plants, which may affect the health of global population in the long run given the fact that these provide a crucial source of protein in the developing nations. 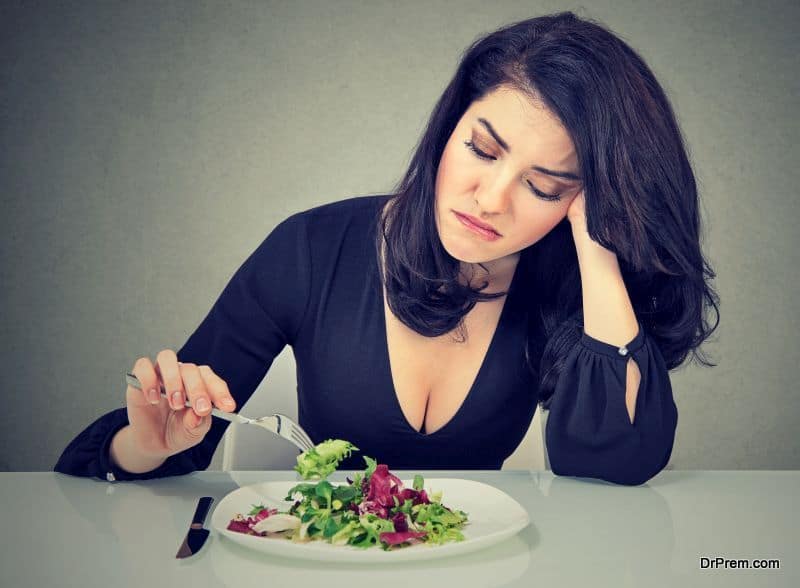 A study estimates that 150 million people from developing nations would be at the risk of protein deficiency. 138 million are at the risk of loss of zinc especially the mothers and infants. A significant drop in dietary iron is projected in countries leaving 1 billion mothers and 354 million children suffering from iron deficiency.

Call it a journalistic sensation or an unanticipated reality the findings are compelling enough for experts to view this from a different angle which may be missed earlier.