In a discovery that could help obese people and those afflicted with diabetes, The Salk Institute for Biological Studies has devised a new tablet that could help people reduce and burn fat. This, however, has openly been tested on mice and sedentary mice that took the tablet burned more fat and ran 44% farther and 23% longer than mice that didn’t. A second drug was also tried that gave better results and the mice could run 68% longer and 70% farther. The drugs may contain Resveratol, which is already being studied for anti-aging effects. The new drugs basically increase muscle endurance and thus increase metabolism as well. The drug, which is called the AICAR, might not only protect you against high-fat diet but also treat obesity. It might take a while before its efficacy and safety on humans is confirmed and could pave way for a new drug to help those who are obese. The researchers still insist exercise is always a better option than any tablet.

Is hormone patch safer than pill? 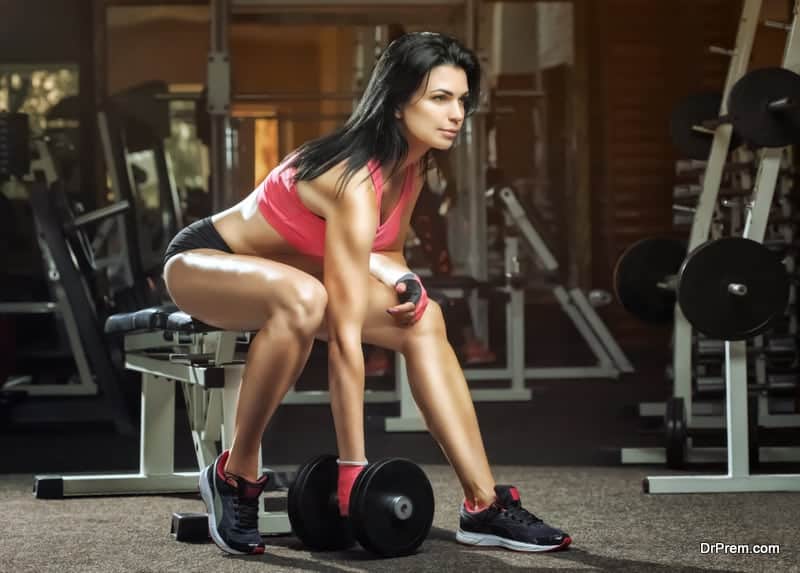 Simple yet effective tips to start a health club business