The visit is to hold a number of discussions on plans to manufacture cheap software in Nigeria, fight HIV/AIDS and alleviate poverty
.

It is worth knowing that from the time, the Bill and Melinda Gates Foundation sprouted out it has granted more than $11 billion to help extremely poor countries.

I personally believe indulgence of world’s richest man, Bill Gates in such matter evinces how much concerned he is about the welfare of humanity and of course invites others to come forward and give their helping hand.

Another Red wine's heart-protecting effect pops up, it's now a medicine 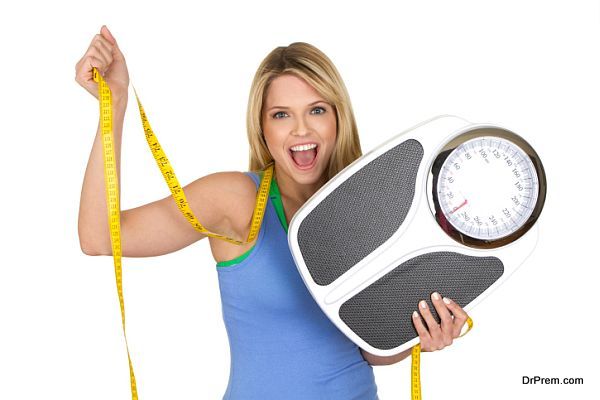 Health and happiness – How intertwined are these?

Mid-Aged Men Twice As Likely to Die As Women: Study