Transgenders who were born boys can now have babies due to womb transplants. Transgender women can be mothers now, not by adoption or gestational surrogacy, but by actually giving birth. This development is a marvel of science, which enable men who later became females, to give birth. Transgender women have to go through a series of grueling, extremely painful operations, in order to change their gender from male to female. According to them, having another operation to implant a uterus would be just another step to become complete women, physically. Read on to find out the pros and cons of womb transplantation:

Transgender women would be able to give birth 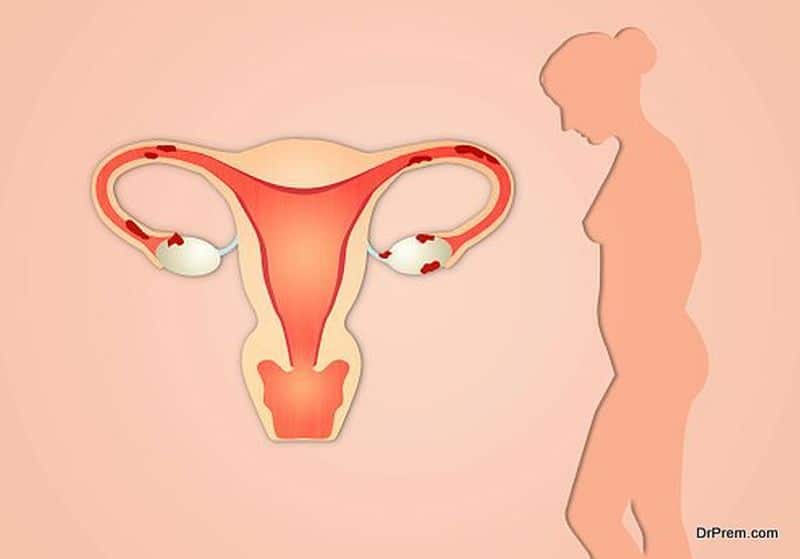 Due to pioneering surgery, doctors are now able to transplant a uterus from a donor into a transgender woman, born male, so that she can give birth to a child. According to doctors, as trangenders had the option of fertility preservation, this is only a step ahead. In Britain, the debate was on whether the expensive transplant process should be funded by the NHS, which is already under strain.

What the process entails 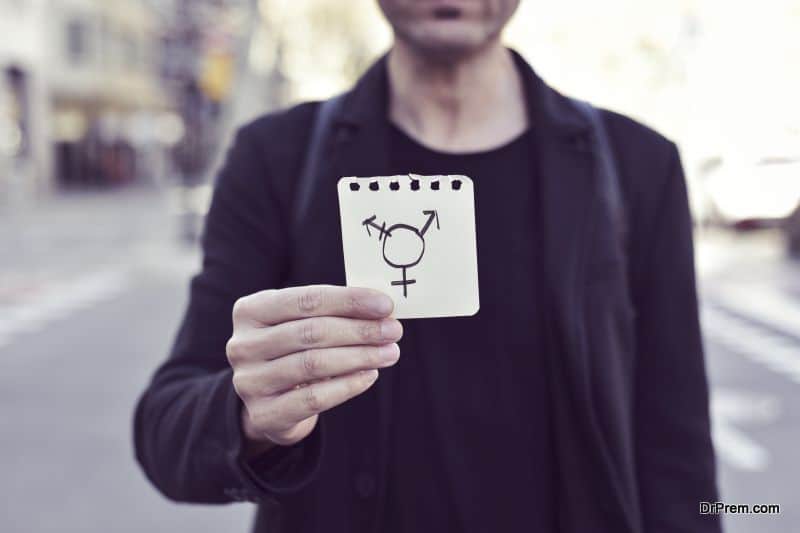 Though the process sounds as simple as transplanting an internal organ, it’s actually not so. For uterus transplantation, the body would have to be prepared to accept it. In other words, gender reassignment process would be much more complicated. Usually, the doctors have to create a vaginal canal, during the conventional gender change surgery, but now doctors would have to create an extra space in the body for the uterus. This would mean that the pelvic inlet would have to be widened too, which is much narrower in men than women. After the operation, it would take about a year for the person to heal, before the womb can be transplanted. This is a traumatic experience, as it takes a long time for the surgery. The first transplant surgery in the US took a total of nine hours.

In order for the baby to be related to the transgender woman, she would have had to store her sperm before the transition surgery. Then that sperm can be used to fertilize a donor’s egg and implanted in the new womb. Doctors would have to carefully monitor the hormones being given to her, so that she can sustain the pregnancy.

The patient would also have to have powerful drugs so that her body would not reject the uterus. Transplants, as of now, are planned as a temporary measure, to be removed after one or two pregnancies. 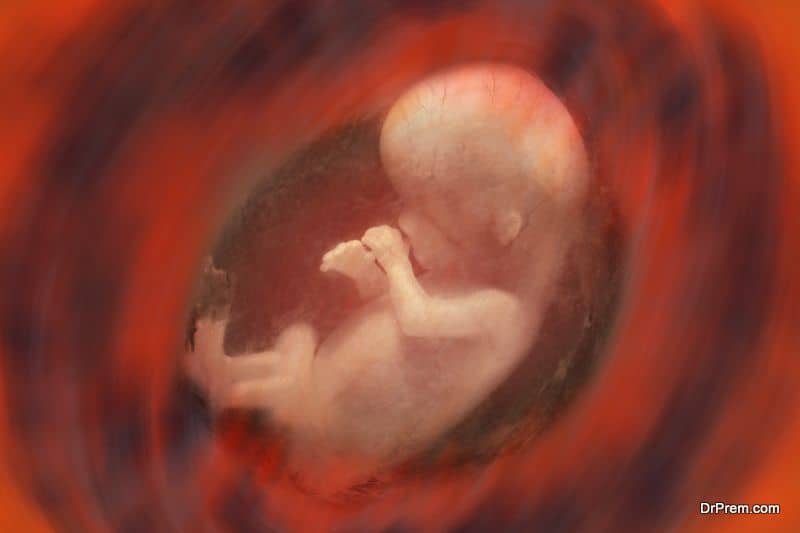 Womb transplant gives transgender women the chance to give birth, just as women who were born female. The process is extremely complicated but it would give sense of fulfillment to transgender women by giving them an opportunity to experience pregnancy and carry a child.  As one transgender woman put it, they anyway have to suffer from mood swings and morning sickness because of the hormonal change due to gender transition surgery, so any more of it would not make much of a difference. 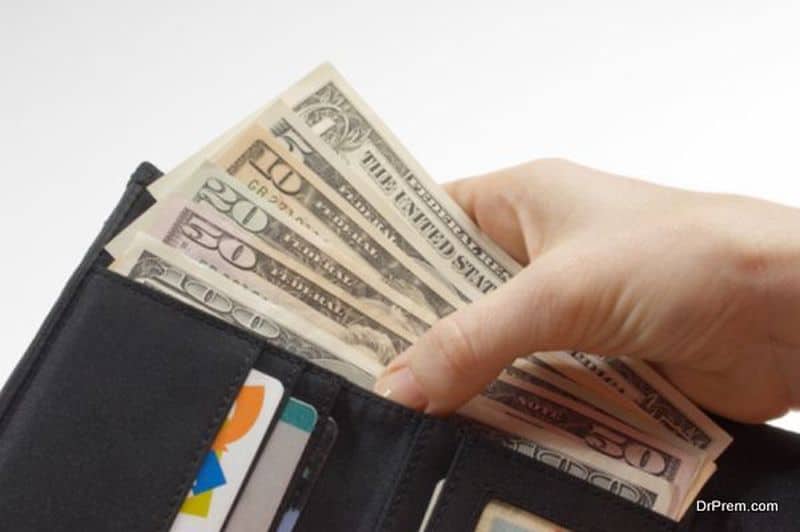 Though the process sounds promising, there are also a few arguments against it. Some people are against the womb transplantation procedure, as it is not a lifesaving surgery. It raises the issue of the massive cost and risk that anyone should go through, to give birth. But again, others say that a womb can dramatically alter the woman’s quality of life, for the better.

The effect that drugs would have on the fetus in the transplanted womb, are also not clear, as the body might fight against immunodepressants.

The success of the operation depends on the condition of the donors’ womb too. Women in Sweden, where the operation was successful, had received the uterus from a living donor, whereas women who receive a uterus from deceased donor (brain dead but kept alive artificially till the organ can be removed).

As uterus transplantation would be possible in straight and gay men, many more gay as well as straight couples or single men would be able to have babies, without adoption or surrogacy. This new method of procreation would impact the meaning of women’s rights, and the definition of womanhood and motherhood. 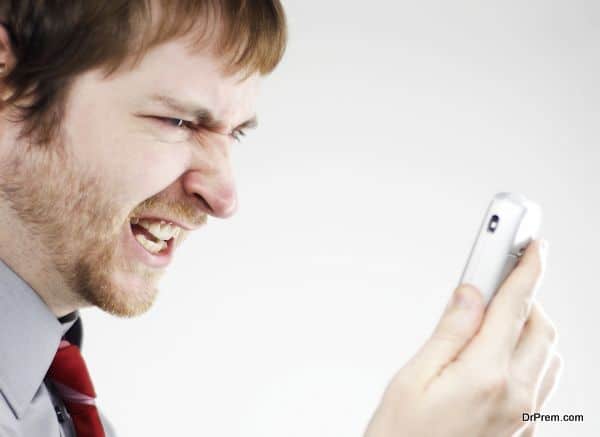 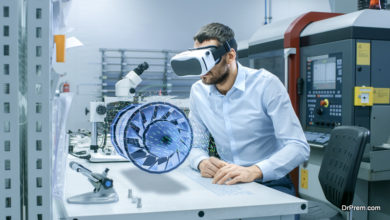 Is there a future of Augmented and Virtual Reality?