Ever thought a day would come when you could translate your thoughts into an output of creative work? Well, the day has arrived. A new technology has been developed by researchers and scientists that can allow a user to create musical notes using their thoughts. As exciting as this new tech is, we are still in the nascent phase of things, this is a foundation to much better applications in this field.

BCI, which is abbreviation for Brain Computer Interface or Mind – Machine Interface is a direct communication connection between the brain and an external machine. Development first started in the early 70s and the progression has been slow and steady ever since.  A brain computer interface can be of immense help in the health and research sector where it is used to study human cognition and sensory motor functioning of the brain and neurons.

However, it is in the field of disabled learning and expression that BCI has truly been a revelation. The technology gives disabled people a way to communicate their thoughts and desires by communicating with their minds. Today disabled people can self-drive a motorized wheelchair, send emails and even control a smart home by means of this fantastic technology.

Graz University of Technology in Austria has been putting in a lot of efforts in the field of Brain computer interface, and researchers there have made some breakthroughs. According to sources, the research team has developed an application which will allow a person to create a musical note just by thinking about it. The music will be composed and transferred physically onto a score.

The exact mechanism is thus: a “special” cap has to be worn which can measure and record the brain waves. Software to compose the tones is adjacently connected and the rest depends on the talent of the user.  Various musical options like notes, chords and pauses are at disposal and the user focuses on the desired choice which lights up. This causes a change in the brain wave which is recorded using a BCI technique called P300. The software then outputs the result.

The survey and its results 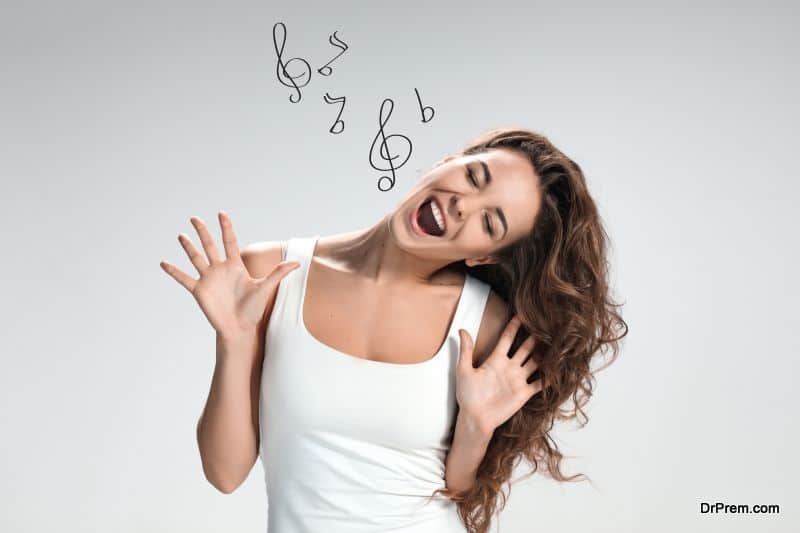 Researchers at the University also conducted a survey of sorts asking 18 people to “think” music and melody. The criteria for choosing them were that they had basic compositional knowledge and they could play some musical instruments to some degree.

The results were staggering- not only did the subjects thoroughly enjoy themselves doing it; they could all start composing music and tones and play them. What this proves, perhaps, is that BCI compositions could be utilized on a much larger scale and be beneficial to the creator, who wouldn’t think of doing something like this otherwise. This technology has yet to be implemented on a large scale but the positive results of this survey point to a future where it would be.

One aspect of BCI, and the reason it is a success is that it literally allows you to play music with your thoughts. All one needs to do is understand and utilize a series of commands and the music in the brain(or thought) can be translated to reality without a lot of effort.

One can spell a letter word by word and select paint colour and brush size if one wishes to paint for example. Only here you can create music with the given resources. The system at work reads the  subject’s mind effortlessly. It is a slow process but very easy to learn and master. In the aforementioned test the accuracy rate of what the subject thought and what was projected was greater than eighty eight percent. This unique feature has never been done successfully before. 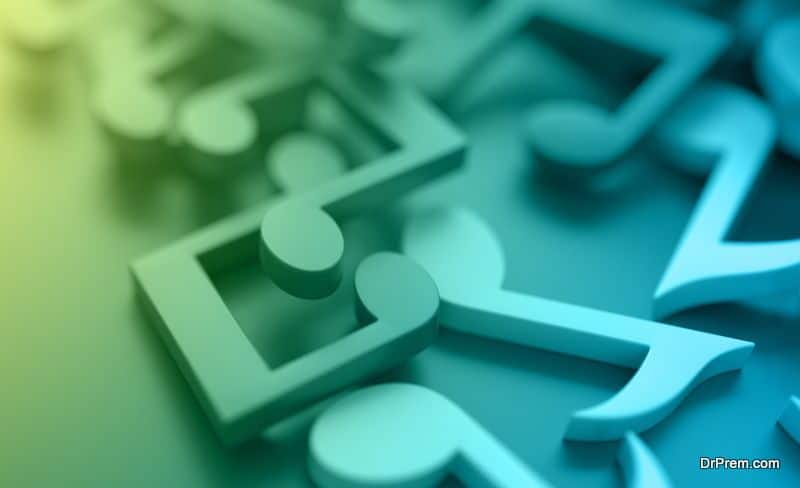 This BCI technology is a boon not just to the creative people who cannot have the means to create their own content but also to medical science as a whole. Either way it is benefitting mankind and future progress in this field should yield even better results. The next generation Mozart or Beethoven could very well be blind or even mute but that won’t stop them from unleashing their creative side to the world. 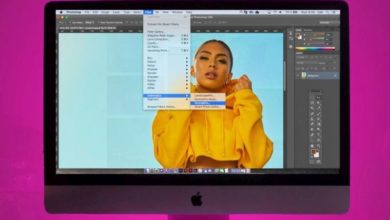 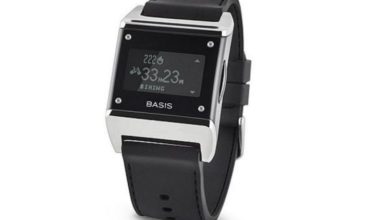