Just few years ago, we saw the advent of very lightweight laptops and after that emerged thin mobile phones. It is just possible that in the near future you will be wearing your computer on finger as a bauble. As time passes, hardware costs are dropping and wearable technology is becoming available to everyone. 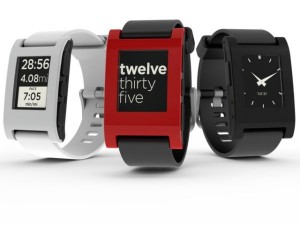 Some examples of wearable technology

Pebble is a stylish watch, which connects to a mobile phone. Using this watch, you can easily manage music playing on your phone and read text message that are useful function in situations where the smart phone is in your pocket and it is difficult to take it out and use it, such as when you are in a meeting or having an official dinner party. This watch can also connect with a fitness app so that you can track the distance you have covered and the speed. The cost of this watch is only $150 that makes it quite affordable to most people and is offered in five different colors. 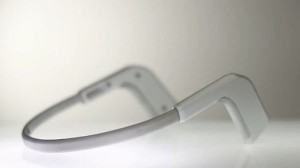 Another wearable technology recently released is a headband with brain wave sensing capability and resembles any sci-fi gadget. It is a device with 6 sensors and scans brainwaves of the person wearing it onto your smart phone or a tablet pc. According to its makers, this headband can help sharpen memory, reduce stress and allow you to control video games as well as other devices by using signals from your brain. 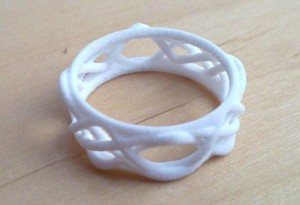 This wearable device is specifically being developed keeping in mind the needs to daily commuters. MIT engineers are working on this ring, which will have RFID tag for paying transit fees. Now you do not have to search for your smart card, you can just wear this trendy looking customizable ring on your finger. You can select your own color for the 3D printed ring as well as select your custom design, which can be encoded on it. Apart from being used just for paying transit fares, the ring can be used for many other purposes such as office security or during official conferences.

When can I find good stores for pet rock online?

Logitech Keyboard Case for iPad 2, what you need to know