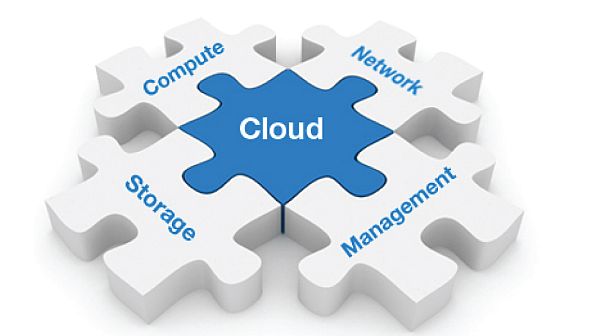 When developers go for a cloud service, they immediately gain benefits from the provisions of elastic infrastructure. However, they also face operational issues like non-IT groups face while developing apps in the cloud. To manage the lifecycle of virtual machines (VMs) is one such example. Another issue could relate to refreshing applications.

Similarly, there are technical challenges like not receiving an identical infrastructure environment and lack of VM import tools in the cloud. Sometimes, the virtual hardware also makes it difficult to import VMs into a cloud providers’ network. Thus, developers face several types of issues while developing apps in the cloud.

Now, talking about the dominance of VMware in large companies, they mostly make use of it to give a base to their development environments. Thus, they can also use vSphere features in order to take production snapshots. This will help them provide multiple environments for app development. Development environments based on VMware also feature a self-service portal via CMPs (cloud management platform).

Thus, it is beneficial to make use of the vCenter-like functionality where snapshots of the production system can be taken and published to the cloud. From the vCenter data center, VMs can be deployed to a vCloud service provider. This can be done through the vCloud Connector. 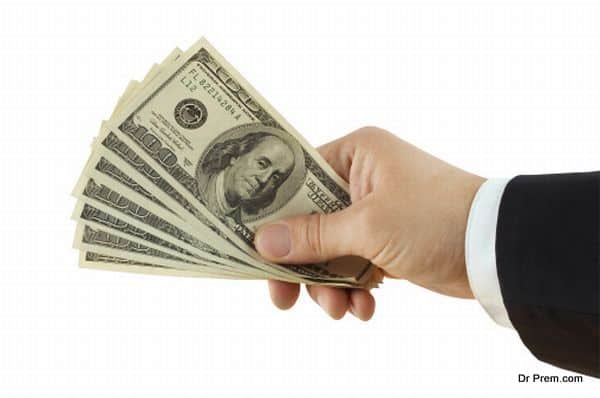 When a company goes for vCloud-based solutions, they are charged for a reserved amount of cloud resources. The cost does not depend on the usage. Thus, charges are levied whether that amount is used or not. This makes it helpful for production workloads with a consistent usage. Else, it is an inefficient approach. In contrast to this, the public cloud is more appealing to developers who want to be charged on the usage basis. Several providers charge on a per minute basis. These include Google and AWS. Developers may find this option better where they get charged for only what they consume.

Apart from the above solution, developers may also find the hybrid system from Ravello Systems appealing. Under this system, clients can run their native VMware VMs on public cloud providers. This can be done through a virtualization service. vSphere workloads can be virtualized through binary translation. 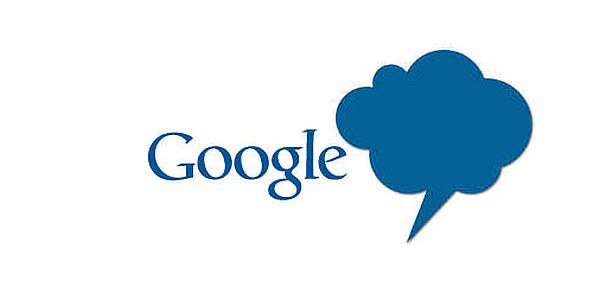 The idea behind this service is the import of certain templates to use them again across several development environments. Thus, clients can import their network configuration and VMs. Then, they have options of choosing their desired cloud provider out of HP, Google and Amazon.

Ravello clients only need to register with the company and not with all other cloud providers. Clients can use Ravello’s blueprints and REST API to build a development environment that can then be integrated with their cloud management platform. Ravello also supports automation tools. Developers are expected to receive an effective performance through this system. Thus, systems like this can make the development work in the cloud efficient and easier. That may be the reason why many developers are now turning to develop enterprise apps in the cloud.

While organizations are facing several technical and operational roadblocks, developers are overcoming these roadblocks to develop enterprise apps in the cloud. There are solutions like Ravello and vCloud that have now made it easier for organizations to adopt the cloud.

which is the best wireless keyboard with built in mouse?

Which is the best 500gb hard drive?