Technology is advancing at rapid pace and we see innovation in every filed ranging from smart phones, home appliances to computers. Now computers have more disk space, faster memories and greater processing capabilities. The latest computer program highlighting technological advancement is LEVAN, which stands for Learn Everything About Anything. 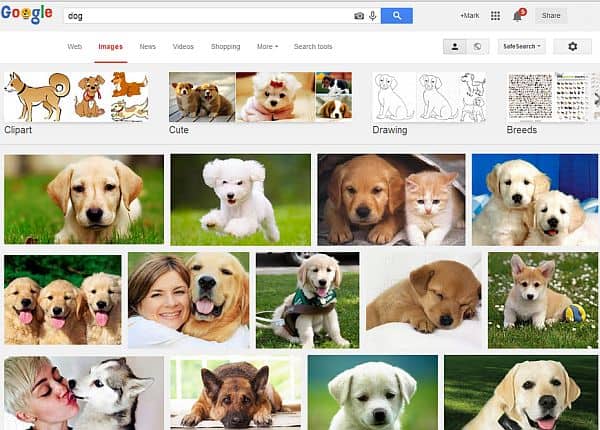 Known as one of the most curious computers ever made in the world, LEVAN gets better as it learns about the world. LEVAN is presently scanning through millions of images and online books to develop better understanding of all images available on the web.

University of Washington computer scientists who made LEVAN say that the program is capable of rendering better intuitive results for image searches. Let us take an example of Shrimps to understand it in a better way.

LEVAN starts with a simple search phrase, such as shrimp, and starts searching all over the web for this word in thousands of Google Books and stores proper notes of all the modifiers like fried, peppered, boiled or steamed. Then with complete knowledge of shrimps, the program starts searching for images related to shrimps over the internet and groups them according to their appearance into categories it had scanned. The outcome is a picture grouping, which is informative as well as visually interesting to look at.

Difference between LEVAN and other Search Programs

The main difference between LEVAN and other image search programs is that you do not have to check multiple pages of images, which are almost identical to each other. In addition to it, the other difference is that there is no need of any human curator as it is required in other programs.

According to one of the research scientists working on this project, LEVAN does not require any form of human supervision and is capable of accumulating visual knowledge about any topic on its own.

Still a Long Way to go

The problem LEVAN is facing is that it has to learn plenty of things and you can compare its present vocabulary to the vocabulary of a toddler. LEVAN takes more than twelve hours to learn about broad terms like angry. Thus, LEVAN still has a long way to go. Researchers are also inviting public to help LEVAN learn about many of the one-word phrases to expedite things.

LEVAN is a promising concept and can change the way we search for images on the web. The development is still in early phase and we can expect it to improve with time.

Can I really put jelly fish in aquarium?

which is the best wifi media server?