The Pro Evolution series has become a mainstay with the PlayStation series in the sports genre. FIFA(from EA) is their only real competitor. Although FIFA is far more prolific, churning out titles now and then, PES has quietly chugged along. Soccer games for PS3 are a dime a dozen(twenty one if you count them all) but they continue to be hugely popular. This is not just due to the fact that soccer(or football as it is known in most parts) is by far the most popular sport on earth, but also due to the fact that the PlayStation 3 still lives on and continues to sell well even today. All the latest soccer PS3 games are still competing with the identical port released on their elder sibling the PlayStation 4, which has a much higher graphical output. But still they continue to sell. 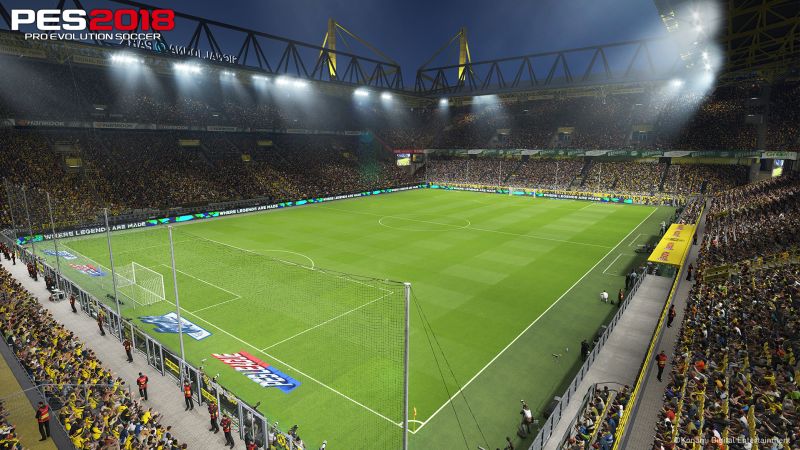 The first game in the Pro evolution soccer series to be released for the PlayStation 3 was the Pro evolution soccer 2008 edition, released in 2007. The 18th edition will be the eleventh in the highly popular series and if the trailer is anything to go by, then it looks like the series is here to stay in the Playstation cannon. On May 17th Konami stated that the latest soccer PS3 games will have all the same features as the versions that they released on the latest consoles.

Konami also confirmed that the game launches on September 14, 2017. The company stated that it is confident that PES 18 will offer an unrivaled gameplay experience. Considering the fact that the latest PS games in soccer, both by FIFA and PES have been nothing short of spectacular, so expectations are high.

Konami has stated that there’s going to be a plethora of additions to the franchise. Features like strategic dribbling have been worked on and will have more fluidity.

Furthermore, the online features have been spiced up. Back in the days gaming consisted mostly of single player campaigns, not anymore. Now, with internet speeds exceeding capable expectations, most games have shifted focus to their online and multiplayer features, and PES has also kept note of that factor. The PES league, where a player can maintain an account and play anyone from around the world has been fully integrated into the main game. Konami is also offering full 11-vs.-11 matches as well as co-operative 2-vs.-2 and 3-vs.-3 modes.

There’s also a digital FC Barcelona Special Edition of the game that can be pre-ordered. It comes with 1,000 myClub coins and five myClub player agents(myClub being an online feature of the game). But this feature is only available in the Playstation 4 versions. 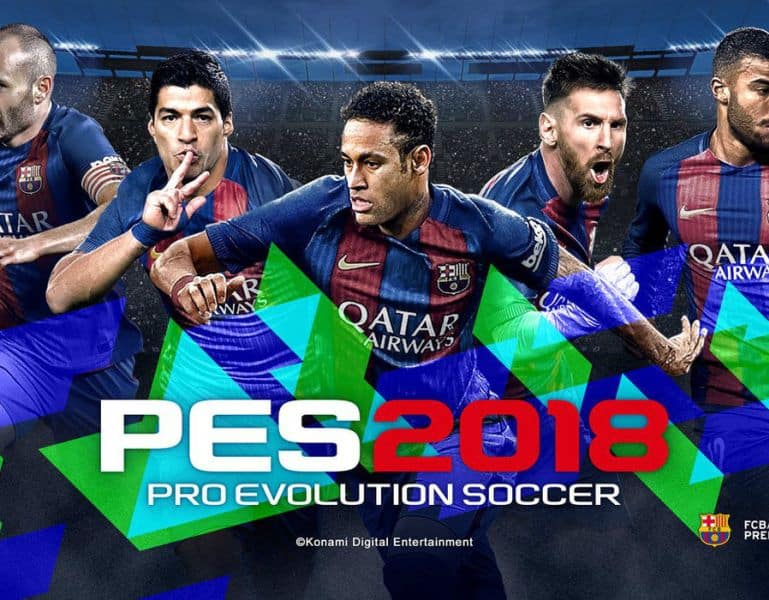 The visuals are also expected to get better-as this has always been an expectation and a demand in the video game industry. The lightning system and the animation in particular will get better. The company has stated that is has improved the game visually by using a method called “real capture system” which provides a true-to-life lighting across day and night games. Other features include faithful recreation of the grounds, tunnels and other surrounding areas of the stadiums.

Of course PES isn’t the only company releasing a soccer game. EA’s FIFA series is returning this year with FIFA 18. It hasn’t been formally announced yet , but that will happen soon. Usually new installments in both franchises come out in September. It is just mid of 2017, and the PS4 has been firmly established in the marketplace. Still, it seems as that soccer games for the PS3 will continue to bloom. We will see PES 2018 soon, it launches on September 14th.