Defense equipment and industry is a very important part of any country, and continuous development in technology benefits the defense while dealing with weapons. Technology that deals with defense system involves engineering, testing and failure analysis. Most of the development or advanced defense research in the USA is done under the umbrella of Defense Advanced Research Projects Agency also known DARPA.

Defense technologies involves war fighting innovations, response robots and many more, all delivering a helping hand to the military. Many of the inventions serve both, military as well as commercial or civilian purpose. Various programs under which the technologies are developed have best ability to serve as defending systems, protecting the people and country during any war or conflict. Here is a list of innovative defense technologies that acquire both the intelligence about enemy activities and success in wars. 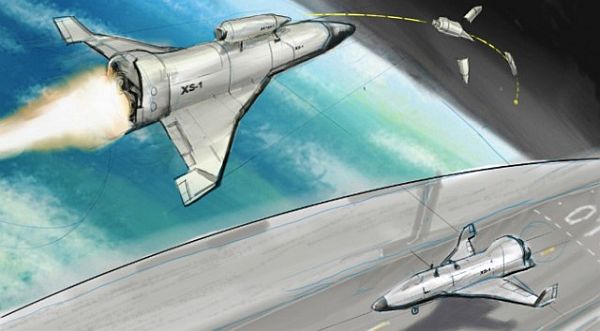 Spaceplane is a flying vehicle that combines the features of an aircraft and spacecraft. It is used as an aircraft while flying in the earth’s atmosphere and acts as spacecraft in space. Spaceplane as a spacecraft is well equipped with wings and has the ability to lift objects. The method of reaching the surface by the spaceplane is either rocket based or it consists of air breathing engines that give it propulsion. For landing as an aircraft, the space plane is installed with landing gears or speed brakes. When required, it can also use a parachute for landing. 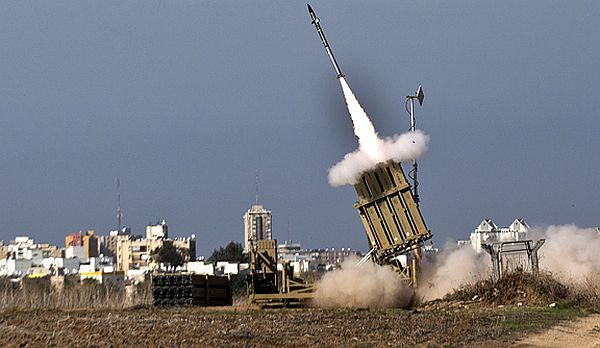 Iron Dome is an air defense system designed for intercepting and destroying short-range rockets and artillery shells. The best feature of the iron dome is it can operate day and night, even under adverse weather conditions. It has a detection and tracking system that tracks the trajectory of the incoming object, and when the threat is determined the device destroys the approaching shell or rocket. 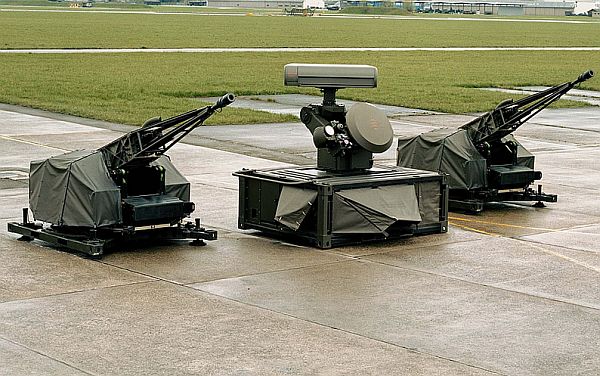 Sky Shield is lightweight and modular air defense system and has the ability to destroy aircrafts and missiles. The weapon is equipped with two revolver cannons that have the capacity to fire 1,000 rounds per minute. It can be also used as an air missile system and is deployed with various transportations systems such as trucks. Not only this, it also provides the flexibility to be networked with other air defense systems in case there is need for greater air coverage. 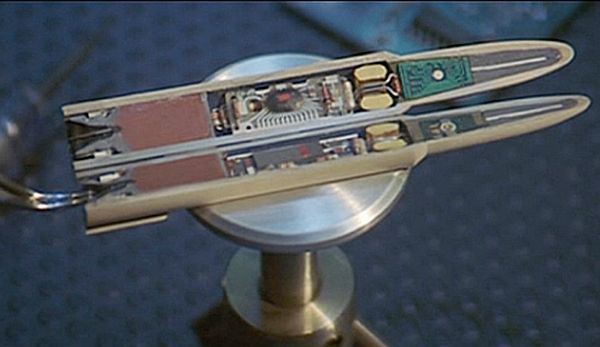 Guided Bullets are no ordinary bullets, as the name signifies, they have the ability to change course during flight. After the bullet has been shot, it can bend and change its direction as it consists of a wire that shortens or lengthens providing the bullet with the flexibility to change its path. It serves as a defensive system allowing soldiers to shoot around corners. The bullet is a combination of guidance system and a bullet with portability, allowing the bullet to successfully hit the target by overcoming hindrances in its path. 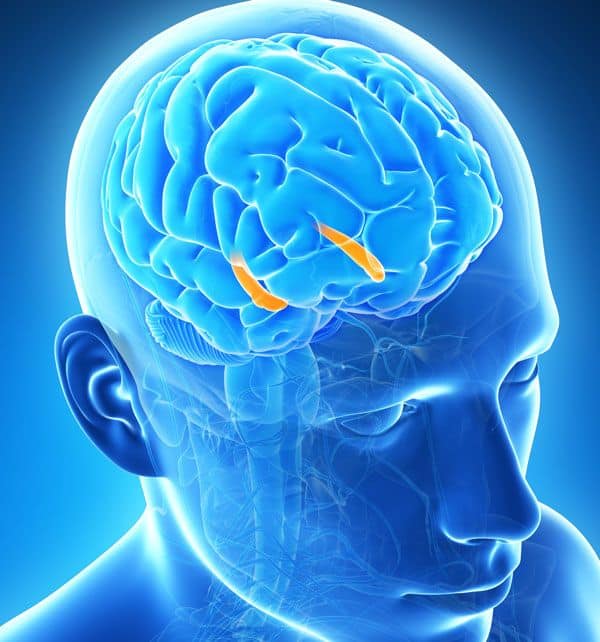 The memory restoration system developed by DARPA aims to work as an alternative for the servicemen suffering from traumatic injuries. The device will be implanted in the brain, with the primary aim of recording and restoring information when required. The device is being developed under the program named Restoring Active Memory.

It is being developed in collaboration with the two universities, the University of California and University of Pennsylvania. The Livermore National Laboratory will develop the implantation device. Not only this, the device could also be helpful in dealing with Alzheimer’s disease. With the development of this device, the researchers will understand new methods of encoding and decoding neural signals of the brain.

Defense is a very important part that protects us during war, and from aggression. Research is ongoing to develop better defense technologies, with an aim of not just being useful in welfare, but also beneficial for commerce and civilian purposes.

Best free audio editing software we must know of

What about sharp fax machines?