Instagram has recently released its new app called Hyperlapse. As the name suggests, this app can be used to shoot time-lapse videos, as is usually done using high-end equipment.


The Hyperlapse app can create such video footage that is instantly stabilized using the in-house stabilization features from Instagram. You can come up with steady and bump-free videos without buying expensive professional cameras and equipment. This app has a very simple design that only requires you to change the speed of playback. It provides a slider to do this. You can control how fast your video would play. You can change the speed from standard 1x to 12x. The ultimate stabilization effects depend on the speed you choose.


The app is available on the Apple App Store. A later version may appear for Android users too. The app works on Instagram’s in-house image stabilization technology, but offers professional-like effects when you shoot a time-lapse video using it. This technology is based on the use of gyroscope-collected movement data. What film studios do using expensive motion stabilization software can be done by this app at a much lower processor power. Comparatively, it is a highly effective means of saving money and resources on shooting professional time-lapse videos.


Mobile photography may become far easier with this new app from Instagram. You may simply use any standard video that has been shot by your smartphone under moving conditions. This app can transform your video into a smooth time-lapse video. The Hyperlapse app is a simple and effective way to shoot professional time-lapse videos.

This app seems to be of great quality, while more on it may be revealed after people start using it. Some sample videos shot using this app show it as an effective tool that has the ability to replace several types of professional shooting cameras. As Instagram is a renowned name to come up with quality apps, the effectiveness of the Hyperlapse app may not be doubted much.


Instagram is a reputed name that has the ability to make their apps viral in seconds. Instead of building their new Hyperlapse app into an existing app, Instagram preferred to display the functionality of this app to every average user. The brand has tried to give its own identity to Hyperlapse so a large number of common users may access it. 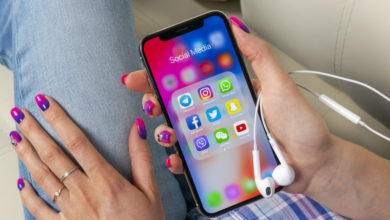 The 15 Smartphone apps that defined the 2010s

Organize your email and social accounts better with Cloze 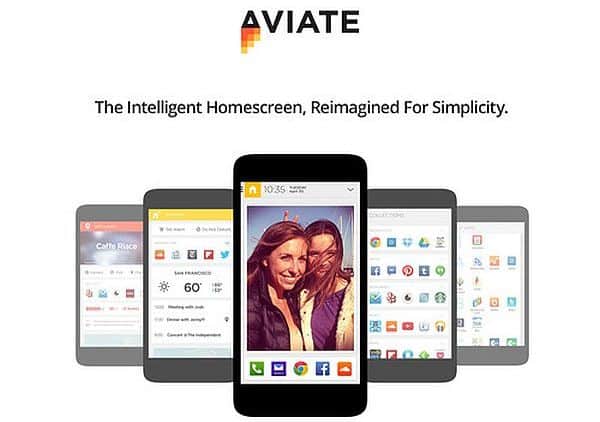