iPhone 5 broke all records last weekend, by selling more than 5 million units. The phone has now become a big fascination with the people. But, there have been complaints from people who have already purchased the phone. So, before you spend the moolah on your iPhone 5, it would be better to know the problems people have majorly encountered with their iPhone 5 so that you are not in for any surprises. Launched a few weeks ago, the phone has managed to have majorly positive reviews, however there have been some problems as well faced by these users.

Given below is a comprehensive list of the problems, being faced by most of the users who have purchased iPhone recently.

Most of the phones seem to have a problem in connecting to the Wi-Fi. The connecting speed is painfully slow and in some cases, the phones have not been able to connect to a Wi-Fi at all. Its sad, that such a technologically advanced phone can have such problems.

This is probably the biggest pain area in the new iPhone 5. The maps application of iPhone 5 has received severe criticism. Some of the prominent cities are missing on the map and there is duplicity of islands. There are more road names than place names and the road colour coding has been done away with. The biggest flaw is the lack of information on public transport directions.

The popular siri application nof iPhone is not working on most of the devices. The processing period takes so long that it just times out. The inefficiency could be partly attributed to non-functionality of the Wi-FI connectivity. 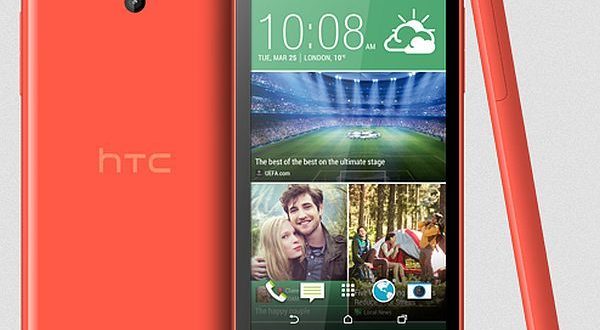