Scientists and technicians are continuously striving to produce better and more improved technologies for us. If we look back at the technologies, which have become an integral part of our lives now we would probably not be able to recognize their earliest forms. This is because these technologies have gone through a series of changes and the scientists have refined them to make them what they are today. In the following, we have listed five of the surprising, earliest forms of technologies that now are a part of modern lives. 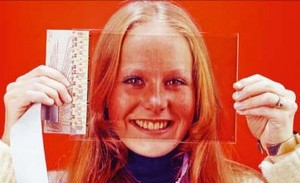 In its earliest form the touch screen of jet age was nothing but a touch responsive display of poor quality and huge size. CERN laboratories in Switzerland evolved the touch responsive display into a more sturdy and viable technology, by simply placing electric capacitors on a copper film and then attaching with a glass screen. This type of touch screens were used in the Central Control Room of the SPS Division of CERN for over 20 years. 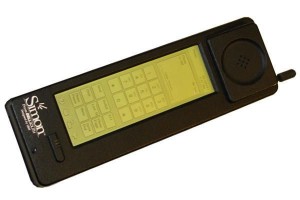 In August 16, 1994, IBM invented and marketed the first ever Smartphone named Simon. Predictive text and emailing were the two facilities it offered and cost a staggering $1000. More than 50,000 Simons were sold to the rich and mighty of those days. Our smartphone tycoons must pay tribute to IBM and BellSouth who still hold patents for some basic yet necessary features like remote activation and highlighting texts. 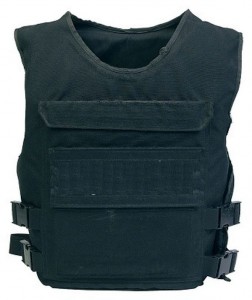 Casimir Zeglen, a priest by profession, created a vest using silk threads in such a way that it could prevent bullets from entering the body of the wearer. Lieutenant Sarnecki shot at Casimir from a distance of seven meters with a thirty two-caliber revolver when the priest decided to test his invention. The vest saved the priest and helped humankind in a great way. 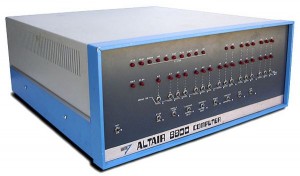 Altair 8800 is the very first private computer promoted through the pages of Popular Electronica magazine. The market price was a steep $400 and even the sellers did not expect to sell more than a hundred computers. 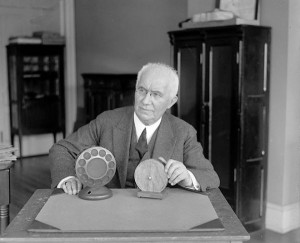 Thomas Edison was credited the inventor by the Federal Court but we should not forget the contribution made by Emile Berliner. He too filed for the patent of carbon transmitter or carbon microphone at the same time. Graham Bell bought his design of microphone in exchange of a very high sum of money for making the model of his telephone. 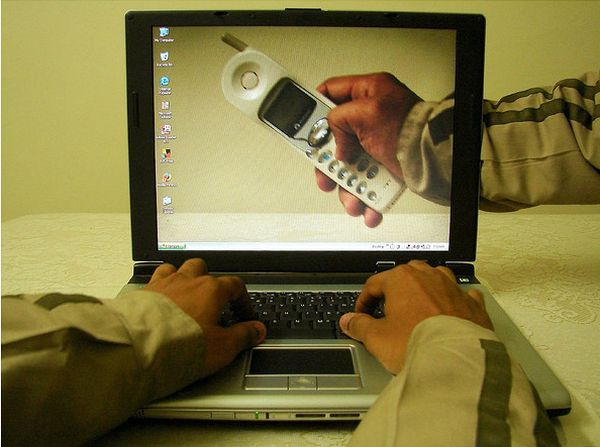 Japanese gadgets and technologies that deserve a mention for sure

10 Must have iTunes add-ons for all users

Re-installing the firmware on nokia e 71?