Rumors about the much discussed about new Facebook product can finally be put to rest. Facebook has now come up with a new app for Android users in the form of Facebook Home. It claims that this new app will make Facebook the first point of contact for any smartphone using the Android platform. There have been several criticisms against this new product launched by Facebook. So, what are the main features of this controversial app that will be downloadable on Android phones from April 12 2013. 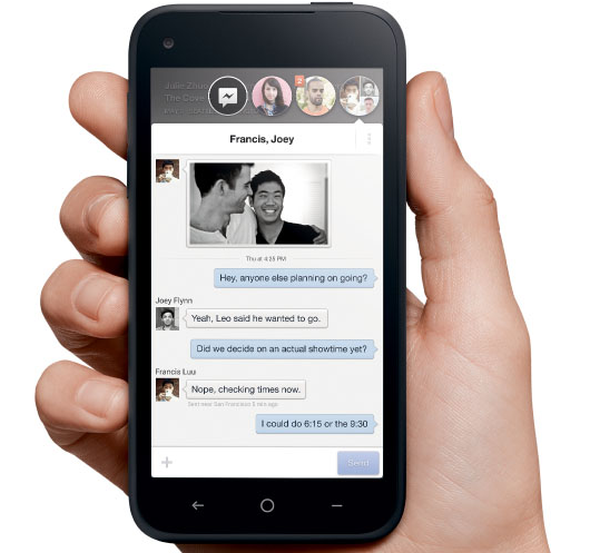 This free software can be downloaded onto only Android phones. From then on, Facebook Home will be featured on the menu and home screens of the phones, replacing the existing Android standard interface. This also means that users will no longer need to open the Facebook app to get updates. The app is also set to be pre-installed on all new smartphones, including a HTC phone which has been dubbed as the first ‘Facebook Phone’ from 12th April 2013. Right now, only selected existing smartphones like HTC One, Samsung Galaxy S4 and so on will support the new app. Available on Jelly Bean and Ice Cream Sandwich systems for now, Gingerbread users will have to wait a little longer.

The ins and outs

Facebook Home that appears on the home screen is largely concerned with CoverFeed, a feature which allows users to get instant access to constant stream of updates, photos and other sorts of information without having to launch a separate Facebook app. Notifications can be instantly be accessed upon unlocking the handset. Of course, messaging still plays an important role in Facebook Home. In this new app, you will still be able to chat while accessing other apps. Under Chat Head, the Facebook profile picture of your friend appears on the screen when a message appears. What’s more, you can do all of these even without having to view the usual home screen of your phone which has been loaded with app icons. 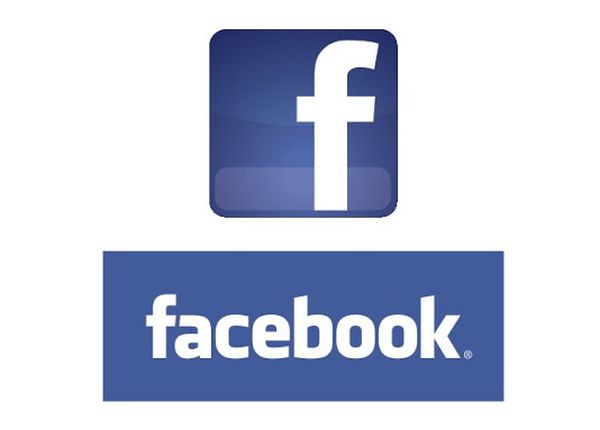 A swipe on the phone loads an app launcher. Here, you can move icons around like on a standard interface. You can also get a view of all the installed apps. Favourite apps of yours can be accessed easily with a few clicks. It must be noted that HTC First will also be the first phone to have Instagram pre-installed when you buy the handset. In fact, as you load the phone, the Facebook logo will be displayed.

When you have PIN enabled on your phone, you will notice that by default, Facebook Home is still featured atop the PIN screen. This means that even when your phone is locked, you will still be able to view your CoverFeed and all other installed apps. 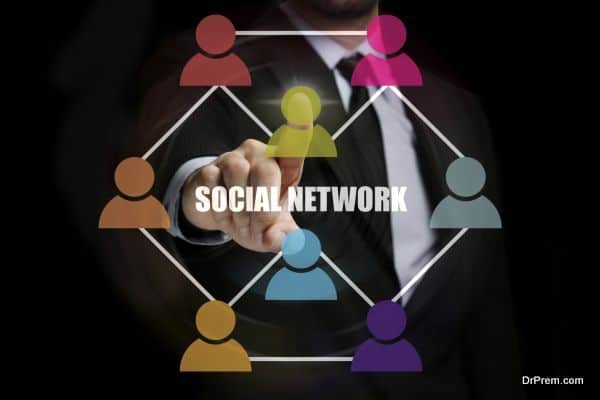 how to increase your desktop memory?