High Definition television (HDTV) is the most superior form of digital television which comes in movie theater like 16:9 aspect ratio. After the establishment of the widescreen film format, it was discovered that audience in the theater experienced an unmatchable level of involvement and engagement. It was not long after that the idea of bringing this experience to television viewing and into the home was addressed.

In the late 1980s Sony and NHK developed a HDTV. Subsequently, several US broadcasters petitioned the Federal Communications Commission to reserve spectrum for HDTV broadcasting. First HDTV broadcast was a documentary on the glass artist Dale Chihuly and his glassblowing tour which was produced by Seattle station KCTS.

Advantages of HDTV over Conventional TV

HDTV has many advantages over the old the analog TV, like the wider screen, larger display options and its resolution. High Definition Television displays videos and images with a significant higher quality than standard televisions. It has one or two million pixels / frame which is about five times that of a standard television and, therefore, a movie scene or a gaming experience could be as detailed as is possible. HDTV is also capable of “theater quality” audio because it uses the Dolby Digital (AC-3) format to support 5.1 surround sound.

HDTVs biggest selling point is its resolution. HDTV comes in different resolutions like 720p, 1080p and 1080i where number stands for the number of lines that create the image and the letter describe the type of scan used by the TV to display the picture. i stands for interlaced vertical lines best for slow video or still images where p is Progressive scan of vertical lines which is better for high speed videos.

Before you replace that traditional analog or upgrade your Digital TV, you need to make a number of decisions. What should one expect from an HDTV? What should be the display size, if you want internet connectivity? Which types of connection you want? Here are few important things you should consider before buying an HDTV:

Resolution: Thumb rule, higher the resolution higher will be the picture quality. HDTV over 40-inches should have 1080p resolution, which is 1920 pixels by 1080 pixels. While for smaller sets, 1366 by 768 pixels would be enough.

Contrast: The difference between the darkest images and the lightest images that a screen can produce is called contrast ratio. But manufacturers’ methods for measuring and specifying contrast are almost of no use as they test this in conditions where no one watch TV; however, it’s always good to go for the higher number.

Internet connectivity: With the fast growing internet usage and vast digital content availability over internet, HDTV are made to connect to Internet via wire or wirelessly. Additionally, you can hook your PC or laptop with your HDTV to surf the web or watch movies.

Audio Video Connections: Here lies the beauty of an HDTV. The back panel of any HDTV will be full of connectors, HDMI, Component Video, S-Video, VGA, Composite Video, Audio options. Buy an HDTV that has one more connector than you currently need to allow for the future expansion of your home entertainment system.

Automatic brightness control: With change in room light, HDTV can adjust the brightness of your set’s image. It is soft for eyes and a significant power-saving feature.

Automatic volume leveling: This feature helps to reduce the difference in volume levels when you change the channels as different programs have different level of sounds.

Among the HDTVs, you can decide if you want to buy a Plasma, LCD or even LED type TV. As LED TVs are new, hence they are costlier. Plasma TV offer bigger screen size, while LCD TV dominates the small screen market.

HDTVs are available from 19 inches to 56 inches and comes with many different screen resolutions, contrast ratios, audio and other connection options. Some HDTV can play some digital media directly from USB drives while some can play more number of formats. 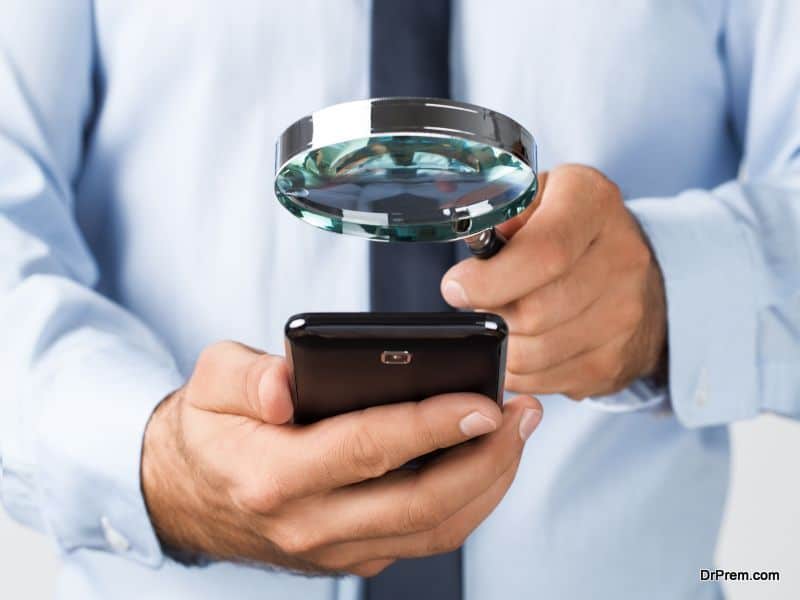 How cell phone tapping can be useful