People who are always required to be connected while they are on the move would know the importance of a good battery life for their devices. Be it your laptop, your smartphone or your iPod – a good battery life is what saves the day. Being connected all the time through your mobile devices is not a luxury but a need and a reality of today’s time. And what keeps this possible is a good battery life which has become one of the most important specifications and feature while one decides to buy a new device. A battery that charges quickly and lives longer is needed and there has been a lot of research and development happening in this area. Let us take a look at some of the most unusual batteries with great power. 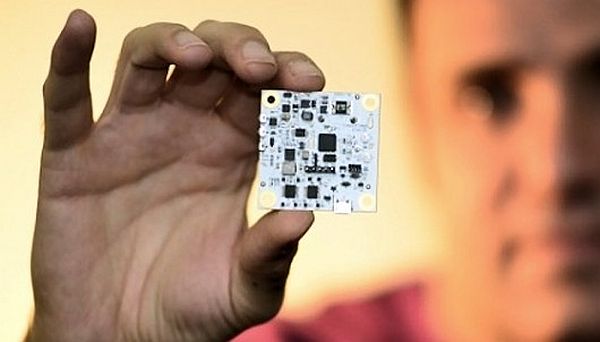 This new invention is something that will blow your mind. You no longer need to plug your mobile phones, digital camera or any other device to your charger to charge it. With Cota, all you need is the Cota charger, which is a wireless system like your WiFi, constantly sending out energy to your devices to which the Cota receiver is attached. The charger will automatically charge your devices that are in its range. With the Cota charger you don’t have to keep track of your battery life to make sure your battery is charged before leaving for an important meeting. Cota also has batteries that you can use in your remote controls, torch lamps, etc. This eliminates the need to replace batteries as the same battery can be recharged with Cota. 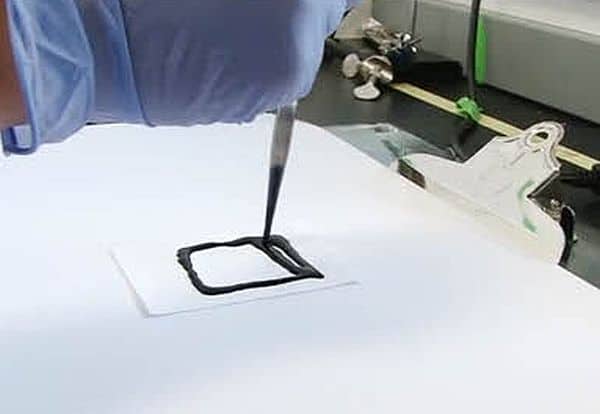 Scientists at the Stanford University are harnessing nanotechnology to create light weight, bendable batteries and super capacitors using paper. They have created ink with carbon nanotubes and silver nanowires, which can be deposited on the paper and sticks strongly to the surface. This paper is then charged with energy and you have paper battery ready! This battery is considered to be more efficient that lithium batteries. 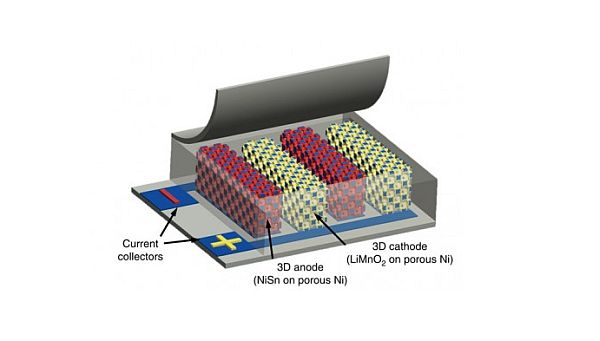 Researchers at the University of Illinois are developing a lithium-ion battery technology that is 2000 times more powerful compared to the current batteries and charges a 1000 times faster. According to the team working on this battery, this technology could also allow wireless device to transmit signals 30 times further, with a battery that is 30 times smaller. The batteries made with this technology will be smaller and lighter and will be recharged within a few seconds. 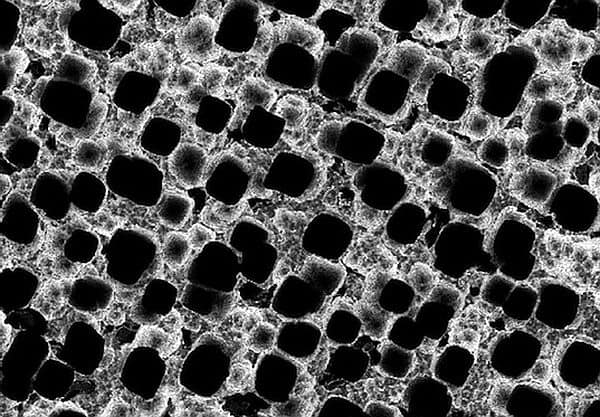 This battery uses structures called nanopores to hold electrolyte to carry electric charge between nanotube electrodes at either ends. This technology uses thousands of these minuscule pores to store electrical charge. Millions of these nanopore cells can be crammed into a battery the size of a postage stamp and this battery could be fully charged in just 12 minutes.

Nano-Silicon batteries made of sand –

Sand is the key material in this lithium ion battery which can outperform the current industry standards by three times. Currently, graphite is used in battery anodes but there cannot be further improvements on this. Nano scale silicon is another option but it degrades quickly and is difficult to produce in large quantities. To get large quantities, the most common source of silica is used, which is beach sand. This sand is powdered and ground with salt and magnesium and this mixture is heated to remove oxygen resulting in pure silicon. This cheap and efficient battery could power electric vehicles, cell phones and tablets.

With all these ground breaking technologies, the development in batteries will completely change the way we see technology and store and use energy. 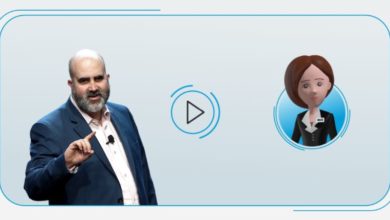 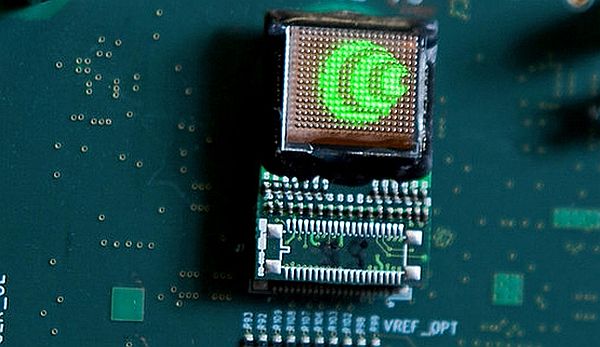 eHighlighter is your friend in transcription and research 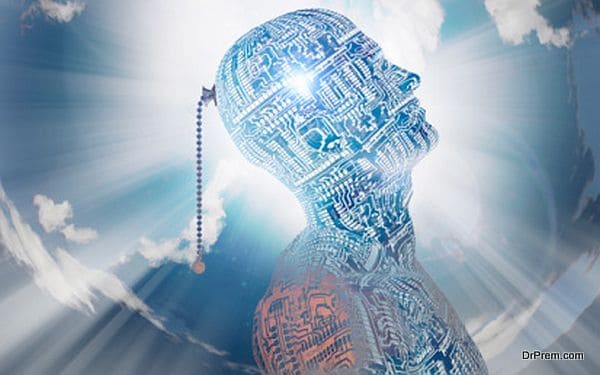