Acer Iconia Tab A100 is the first 7-inch tablet launched by the company and also the first Android 3.2 powered tablet. The OS is the only different thing thing as the other specifications would seem fairly common to you. It is priced below $350 (16GB format) which way cheaper than the 16GB HTC Flyer. There are two cameras – a five megapixel and a two megapixel, micro-USB and micro-HDMI ports.

Honeycomb is loaded which allows the home screen to get rid of any unnecessary widgets. It is being touted as the tablet for the ‘mainstream consumers’.

The Iconia Tab A100 is not that great looking but the superb features will outshine the drab looks. It is made of shiny plastic and the back side has a combo of blue-gray color. The Tab may attract fingerprints as both the back and the front felt a bit greasy. It has all the standard features like standard 3.5mm jack for headphones, buttons for volume control, Orientation Lock switch, a Power button and a whole range of ports at the bottom side. The micro USB port is there to connect to the PC and a HDMI port to connect to HDTV.

The screen has a resolution of 1024 x 600 pixels and looks great when the brightness is pumped up. The speakers which are located at the bottom are tiny just like any other tab in the market. It works on 3060mAh battery which give around 3 hours and 50 min of video playback.

The USP of this product is the OS – Android 3.2 which is a first for any tab. The Zoom Mode works great in this 7-inch tablet. For those who don’t know, the Zoom Mode is a new feature of the OS that has the capacity to magnify text and images to erase out any blank space on the screen. This makes the experience better when it compare it with any other Android tablet.

For surfing video you can use the nemoPlayer media player which makes browsing the videos a lot more enjoyable experience. For movie editing you can use Movie Studio and SocialJogger is a facebook client which may be a little awkward to use at first.

The OS is definitely the winner all the way. The total user experience of using an Android Tab changes when you shift to Acer Iconia A100. It has the 1GHz Nvidia Tegra 2 dual-core chipset (which is default for Honeycomb tablets) which enables you to play high-end games and web pages with Flash loads quickly and displays full content.

The tablet will be loved by all for its great multimedia applications. It has an easy HDMI output, removable memory slot, 8GB/16GB of built-in memory and supports up to 32GB MicroSD cards. The docking port on the bottom of the tablet will enable you to use an infrared remote control to control the media player.

The LCD screen has only average brightness. The screen is dim and reflective. The screen looks good only when you raise the brightness considerably. Secondly, Acer claims that the tab can connect to 5GHz Wi-Fi networks but connecting to 2.4GHz was actually much easier. The main drawback of the tab is its battery. Most of the tablets use 4000mAh battery while this one uses only 3060mAh battery which on a single charge can only give up to 3 hours and 53 min of video playback. Definitely not enough power for a long-haul flight. 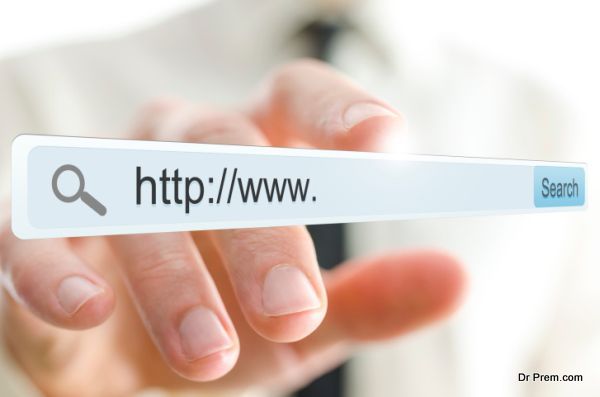 List of best web-browsers for increasing your small business output 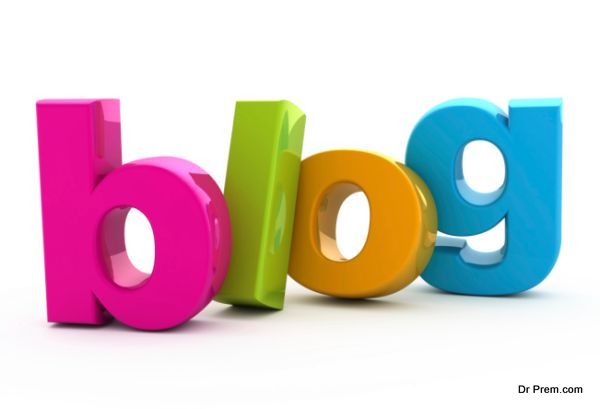 Bring more traffic to your blog through Google plus Facebook recipe

What is nvcpl exe file?