Technology is advancing in so many fields. There are various new machines and bots coming up that we never knew existed. Up until the last couple of decades, there was hardly anything such as the internet, and now there is an online gadget in each hand. The same can be said about development in the field of robotics, especially Biohybrid Robots.The word ‘robot’ instantly brings to mind a hard, metallic figure with plenty of screws, nuts,and bolts in its kit. Though such a robot is quite useful, it is also pretty dangerous to be around.

Any command went wrong with a robot, and it could sweep you right off your feet and bang you around. That is the worst-case scenario. Even if it does not come to that, there is plenty of chance that a robot may accidentally end up hurting you due to its hard and tough body.

In order to address this issue, scientists tried coming up with various experiments in order to tone down the hardness of the robotic body; and one of them was designing Biohybrid Robots.

What Are Biohybrid Robots? 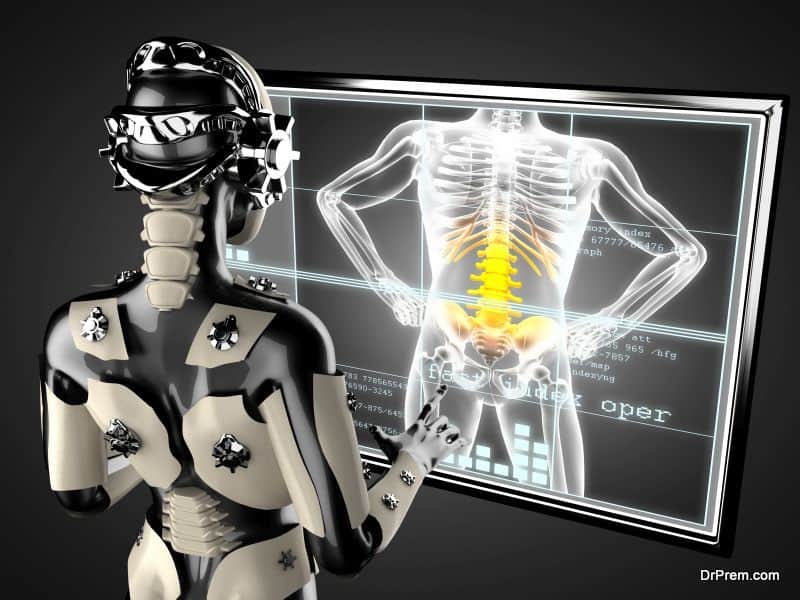 One of the ways to make a robot less harmful is to replace motors with springs in a robot. Another method that the researchers have come up with is Biohybrid Robots, which are nothing but organic robots.

Biohybrid Robots are a hybrid between natural and man-made substances. As the name suggests, these robots are made up of living cells instead of metal.

They are machines incorporated into the living tissues of animals so that they become less harmful and dangerous. They are quite safe to be used in domestic environments since they behave just like animals.

What Makes Them So Unique? 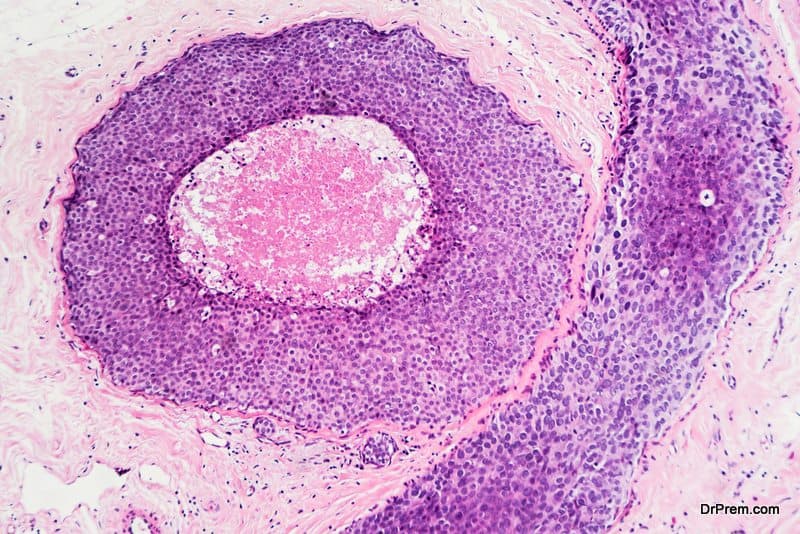 Since biohybrid robots or organic robots, are not the metallic machines but living tissues, they need to be provided for in a similar manner.

They cannot survive on electric impulses, but need nutrients for the growth and development of their muscles. Biobots are a result of blending robotic engineering with tissue engineering.

They are complex structures and need to be dealt with more care. They can be provided for with electricity or light energy to cause them to function.  Acts such as bending their muscles to move around can be stimulated by electrical energy.

This also enables these biohybrids to carry out their functions like animals. They don’t make use of batteries in their system. Hence, biohybrid robots are comparatively lighter in weight than the metallic ones.

What Does It Take to Build a Biohybrid Robot? 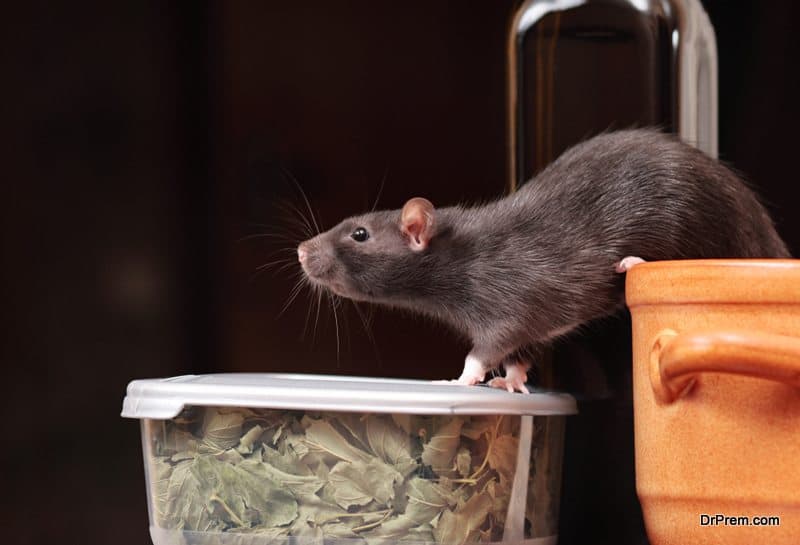 The very first step is to zero down on the living muscle. Usually growing living cells from such muscles from animals are used which are nontoxic to the human body.

Rats and chicken are a good source of heart and skeletal muscle to become the parts of a Biohybrid Robot.

Now that we know what it takes to put together a Biohybrid Robot, this is not all. There is much more to it than what appears on the surface.

Aligning the cells of the robot and bringing it to a form where it can actually be used practically is nothing short of a miracle. The pros and cons of a Biohybrid Robot, and its limitations too, are all discussed in this write-up further on.

What Are Biohybrid Robots Inspired From?

Biohybrid Robots are definitely inspired by the natural functioning of animals. One of such manmade biohybrids is a device with the name ‘Medusoid’. This can be compared to a jellyfish.

It has arm-like projections meeting in a circle. The protein alignment in the arms of Medusoid is inspired by like patterns from the muscles of a jellyfish.

The arms are developed in such a way that cells grow in accordance with the length of the arm and cause it to undergo various movements including bending and moving forward.

The contraction and relaxation of cells are carried out by electric impulses or light energy causing the biobot to propel itself forward and carry out various tasks.

Modified heart cells of animals can also be made to swim by controlling their respective cells and causing them to move a certain way. 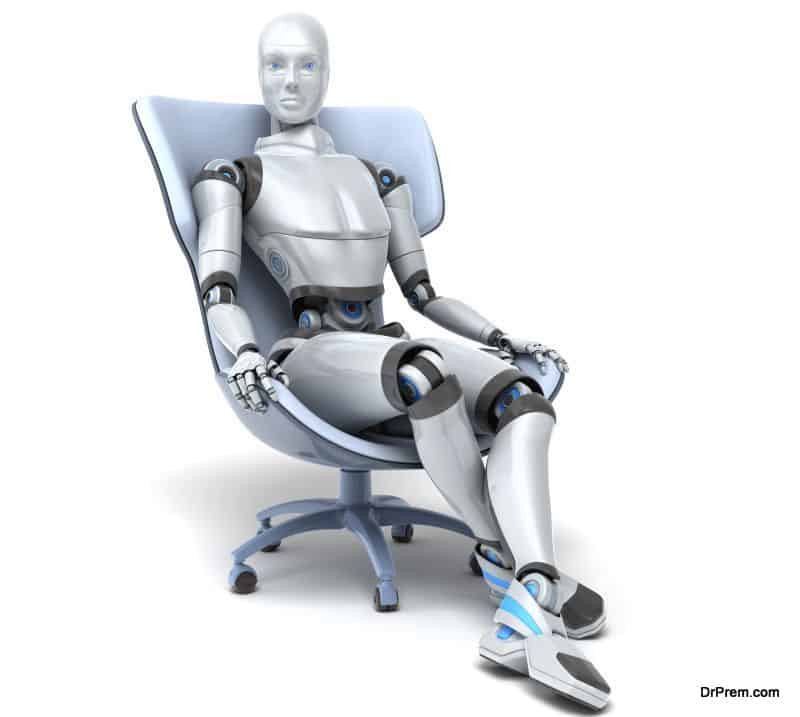 Biohybrid Robots surely are responsible for addressing the flaws in conventional metallic robots; but they have their own pros and cons too.There are certain limitations to the Biohybrid Robots, and some of them are:

Biohybrids have not yet made their way into practical usages like conventional metallic robots long have. They are still under study and need to cover a long way before they are fit to be used for daily tasks. 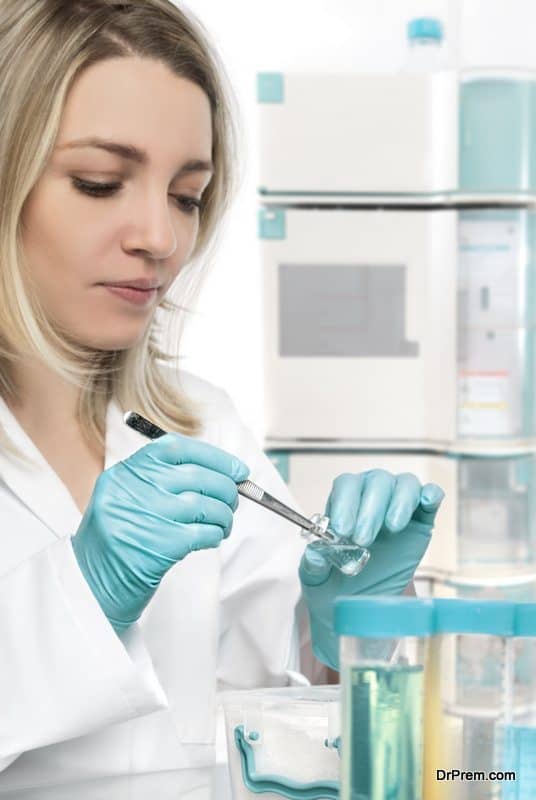 The above description of Biohybrid Robots makes it impossible to believe that something like that even exists. There is tremendous work of research being put in in order to make the functions of these devices better and more efficient.

Currently, Biohybrid Robots have quite a short life. Their life needs to be elongated before they can be brought to any use.

Factors such as temperature also need to be considered since some muscles function at only certain said temperatures. All of these reasons make the Biohybrid Robot a reality, but a device far from the capability of regular use. 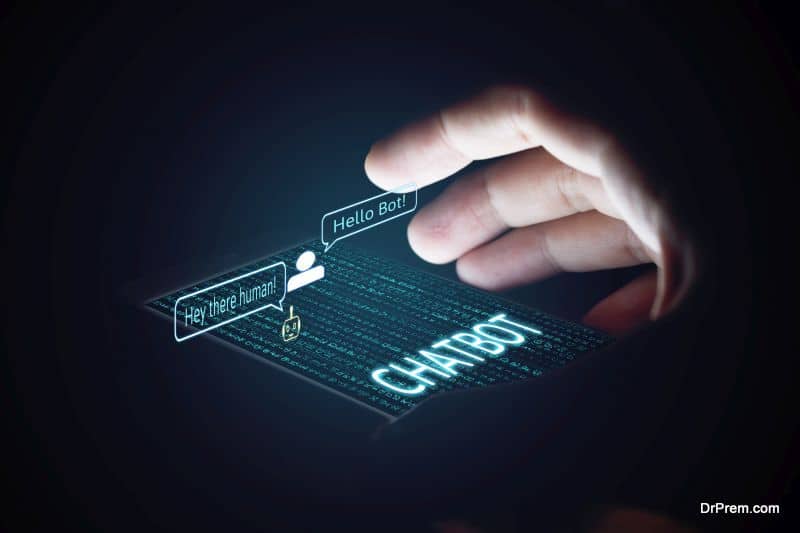 ChatBots to enter Global Technology Market and will replace apps 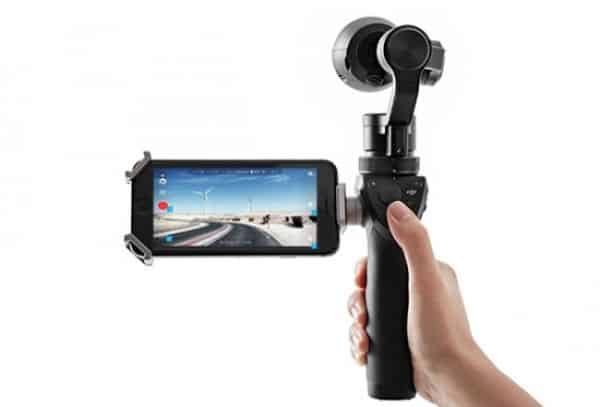 DJI Osmo review: A stabilized ground camera that takes for the skies 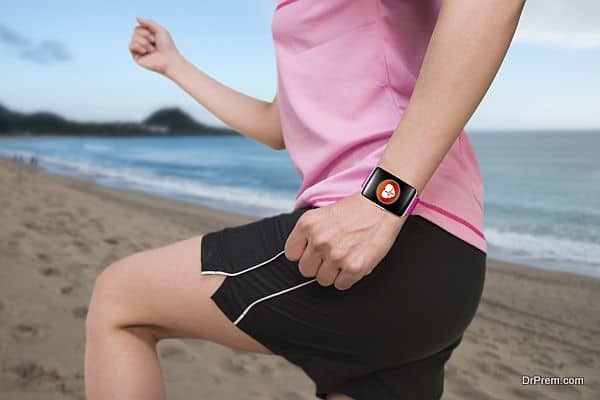 Smartwatches continue to evolve on their way towards being indispensible