Every year we see brilliant innovations in tech which surpasses our expectations. They are seriously cool inventions which show us the future of tech. Robots which can be our friends, self-driving cars, virtual reality, exoskeletons and tech which we can wear. These awesome inventions inspired TED talks which would help you understand what the advances of tech will mean, to each of us. These TED tech talks are imaginative and informative, and you will get completely engrossed in them. Check out these 10 must-see TED Talks on Technology:

Chris Milk on how VR can create the perfect empathy machine 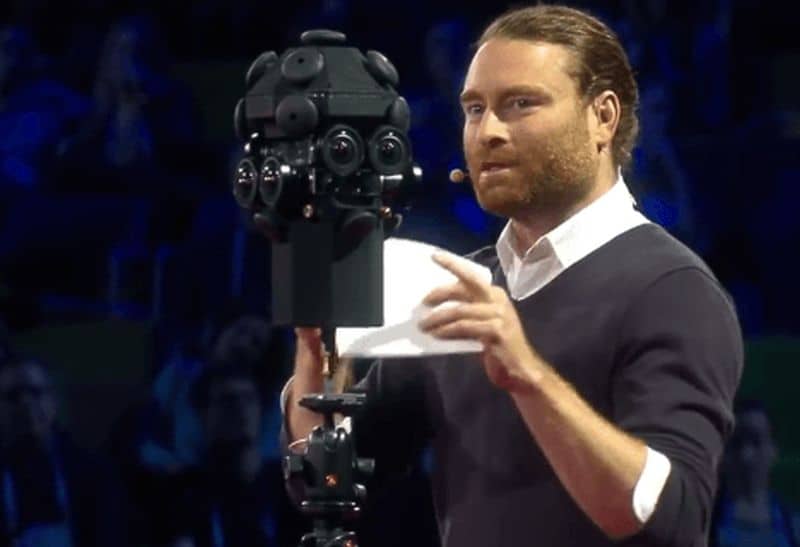 In his 10 minute talk, Chris Milk talks about the multisensory, dynamic window into other’s lives virtual reality can offer. We may be able to understand the fears, hopes and loves of people around us. He says how the mind-blowing interactive tech can help to develop compassion for our fellow beings. He shares clips from his VR collaborations with Kanye West and Arcade Fire, and the story of Sidra, a Syrian refugee whose life he portrays in 360 degree virtual view.

Eythor Bender’s talk focuses on the use of exoskeletons, such as medical and military. He demonstrates two robotic exoskeletons which he hopes might replace wheelchairs one day, by helping patients to walk and stand. 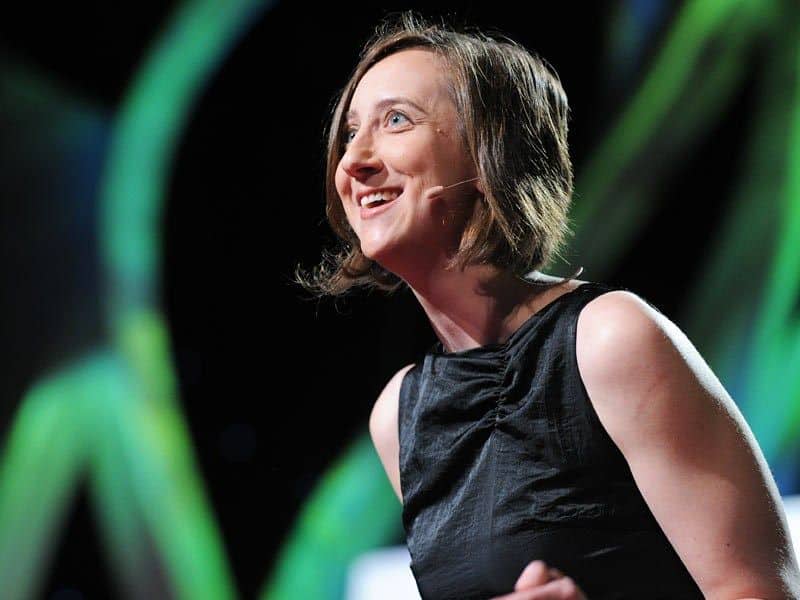 Kate Harman introduces some quirky wearable tech which explores communication, such as Gut Listener, Talk to Yourself Hat, Inflatable Heart and Embracing Suit. Her talk explores weird social protocols which we do not give much consideration to. According to her, the present era of communication is exciting, sexy and has tremendous potential.

In his 10 minute talk, Dr. DeSimone shows off Carbon3D’s (his company) recent breakthrough. DeSimone claims their 3D printer prints 25-100 times faster than the traditional 3D printers we see today. You’ll be mesmerized when you see the printer printing a smooth red ball from liquid resin in a matter of minutes.

Nick Bostrom presents his thoughts on the AI revolution. He questions emotional intelligence, machine learning and using virtual reality for security purposes. AI can potentially make wearables, make smart homes smarter but have to make sure that AI values match those of humans. Would AI view people as threats and how can humanity ensure that AI doesn’t obliterate humanity in the end. He echoes the sentiments of tech visionaries like Steve Wozniak, Elon Musk and Bill Gates, that we must control AI right now, before we are controlled by them.

Chris Kluwe on sports and AR

Chris Kluwe, author and former NFL player, is of the opinion that augmented reality (AR) is the tech to look out for. Many companies are trying to help sports fans view matches from all possible angles. Kluwe says that teams can win matches if AR tech in incorporated in football helmets. 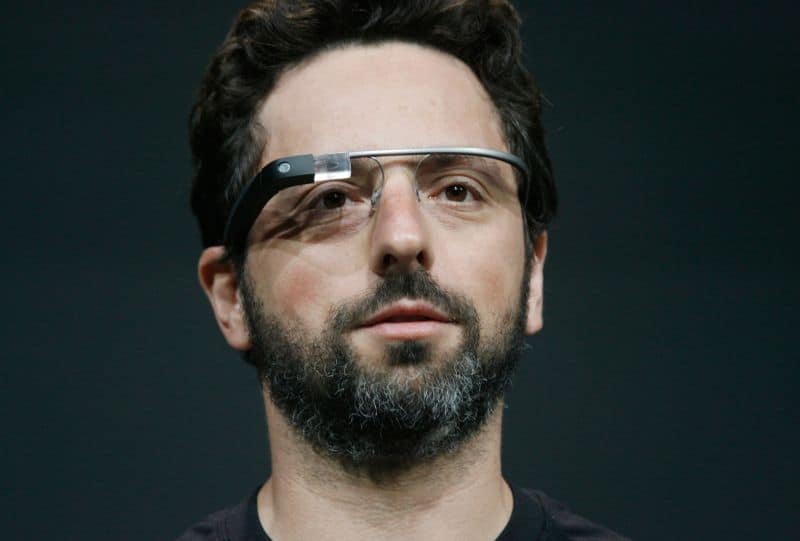 Google’s co-founder makes the case for Google Glass in this talk. He talks about this incredible device which allows us to free ourselves from hand-held smartphones and replace them with smartglasses.

The director of Google’s autonomous cars’ unit, Urmson is emphatic about the safety of driverless cars over traditional vehicles driven by humans. He argues that even though self-driving cars have been involved in a number of crashes, they’re still safer than smartphone addicted people, as they cannot be distracted as humans are prone to be. 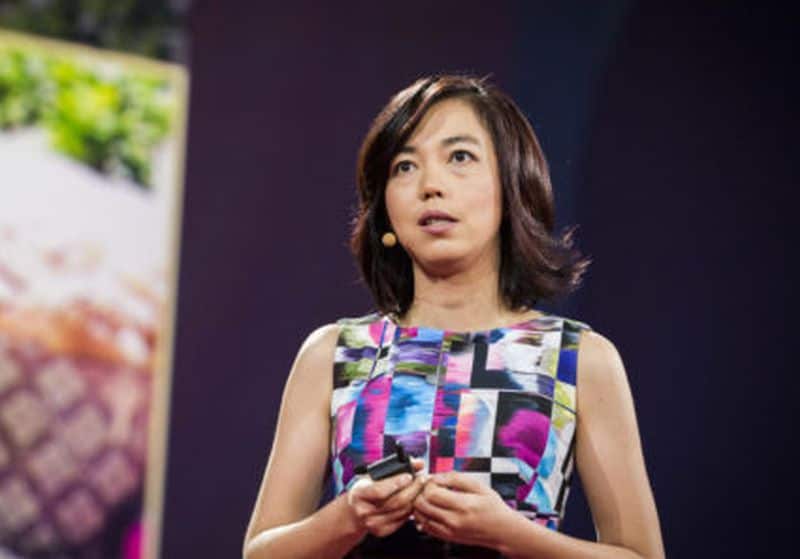 If wearable tech like action cams, smartglasses life-documenting wearable cameras were to be actually useful, our computers should be able to edit and understand the footage. Fei-Fei Li has been teaching machines how to understand images from a database of 15 million images.

He’s a neuroscientist who uses new interfaces like sensory, haptic vests which can be used to help the deaf experience sound or extending the interaction of pilots with quadcopters.

These TED talks open our minds to the possibilities of tech in the future, and introduce us to the way our world might be completely changed when the new tech becomes a reality. 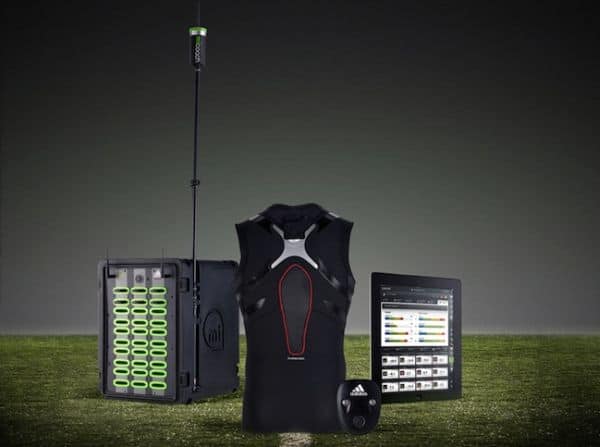 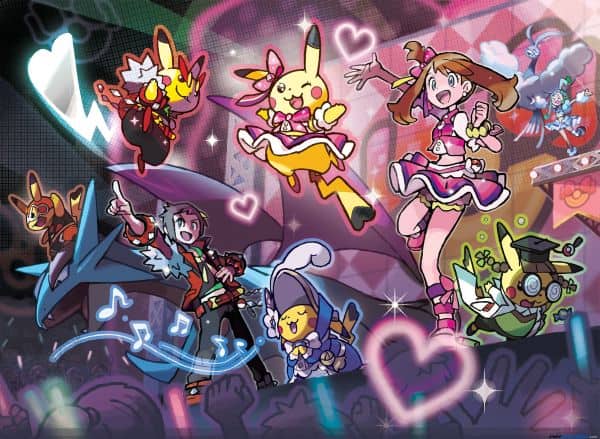 Classic Nintendo games that get all the love 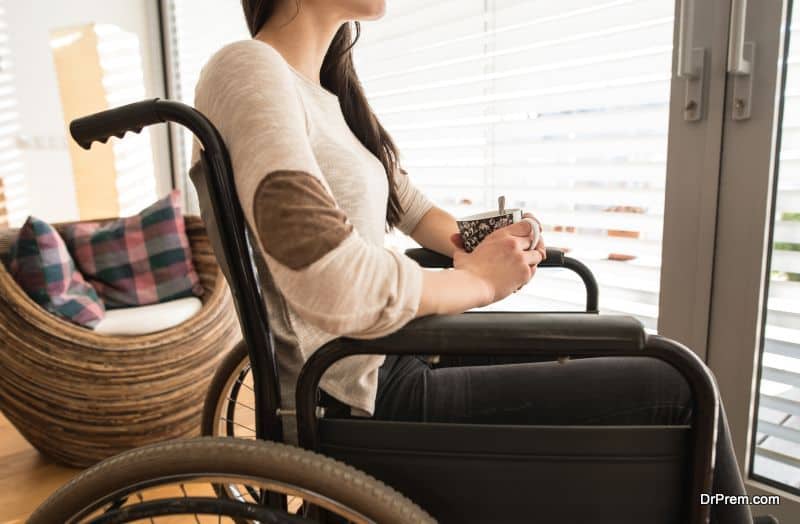 Implants of the future to help reverse paralysis

Organize your email and social accounts better with Cloze