Furniture is what creates a style statement in our homes. It has become absolutely necessary to have at least a few pieces of furniture in a home in order to lead a comfortable life. However, recent developments towards adopting an eco-friendly lifestyle have propelled homeowners into searching for furniture that is not only cost effective, but durable and sustainable as well.

We bring to you a series of upcycled cardboard projects that involve repurposing cardboard into furniture and décor items that can be used in your home. Take a look and start repurposing right away!

This project was started by a mom in Tokyo who upcycled cardboard boxes as storage compartments for her kids’ toys. Building on this idea, the Cardboard Collective project features a series of DIY Totem boxes that are made with reclaimed cardboard and can be assembled in the form of tables, chairs, nightstands and ottomans. The project comes with instructional templates and video guides to show you can repurpose old cardboard into these very useful items around the house.

Alta Board Kits have also come up with a DIY cardboard project that enables you to upcycle reclaimed cardboard into a cardboard lumber table. The project comes with blueprints and instructional details on how to go about getting the table built out of the cardboard. 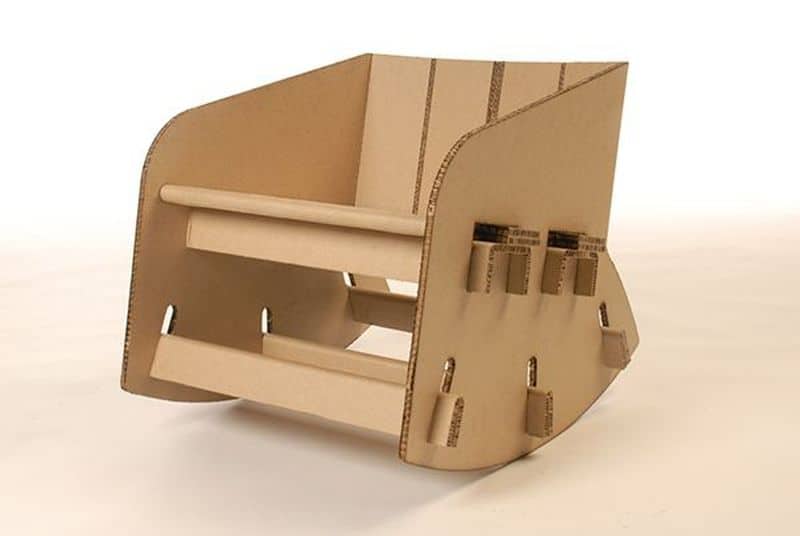 Imagine a chair made out of cardboard that can support 100kg. The cardboard rocking chair is one such DIY project that makes this seemingly impossible feat possible. The entire assembly is made of reclaimed cardboard sans any fixings or even glue. It uses the concept of structural strength via intricate locking and folding mechanisms to support heavy weights. And yet, it is light enough to be carried around wherever you go.

One look at it and you can hardly consider it to be made of cardboard. Yet, the swirling wall mounted bookshelf is made entirely of reclaimed cardboard that used nothing but a bit of imagination to get the design right. The bookshelf features an exterior cardboard shelf in the shape of a circle in which cardboard swivels are attached to get a spiral structure. Horizontal cardboard shelves are attached within the swivels for storage purposes. A fresh coat of paint and there is no way anyone can tell that the fancy bookshelf on your wall is made of cardboard unless he/she actually touches it.

How about creating your own pendant light using nothing but reclaimed cardboard? This creative pendant light has been cut and carved out of a single cardboard box although you can choose to cut the layers separately and then glue them together. Place a light source inside the hollow space between the cardboard layers and you have a mesmerizing light source ready to spellbind visitors.

Industrial designer Fuchs+Funke has come up with a chair made of reclaimed cardboard that can support the weight of a full grown man easily. The chair’s assembly is as simple as creating a paper plane from paper. A single sheet of composite panel is intricately folded multiple times to create polygonal shapes that create graphic unity while providing stability to the cardboard chair that weight only about 2kg.

This is another DIY project that involves using reclaimed cardboard to create a stand for your laptop. A laptop stand can make your time in front of the former less tiring by placing less pressure on your neck. There are several online instructions that tell you how you can make your own laptop stand from cardboard although the simplest one involves simply folding a cardboard sheet intricately to form a stand on which you can prop your laptop while working.

There are several ways in which you can repurpose old cardboard into useful items around the house. With the DIY instructions available online as well as with several cardboard upcycling projects, you can transform cardboard into myriad household items, including furniture and light sources etc. 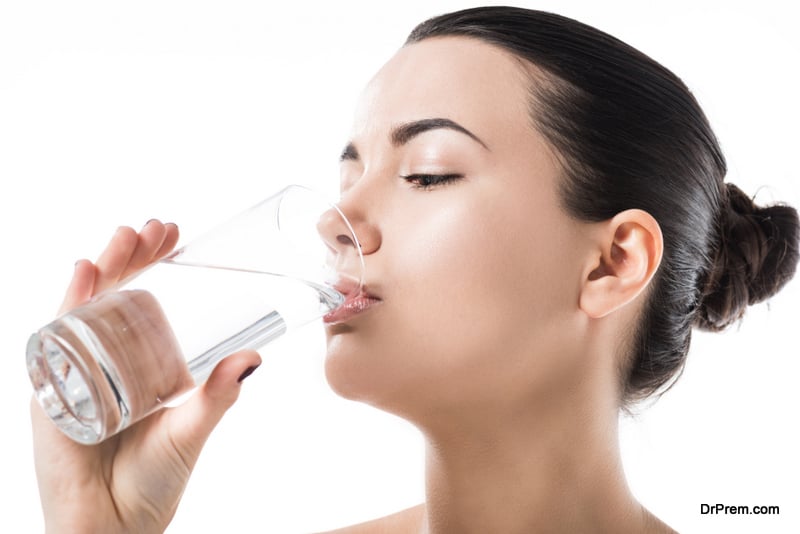 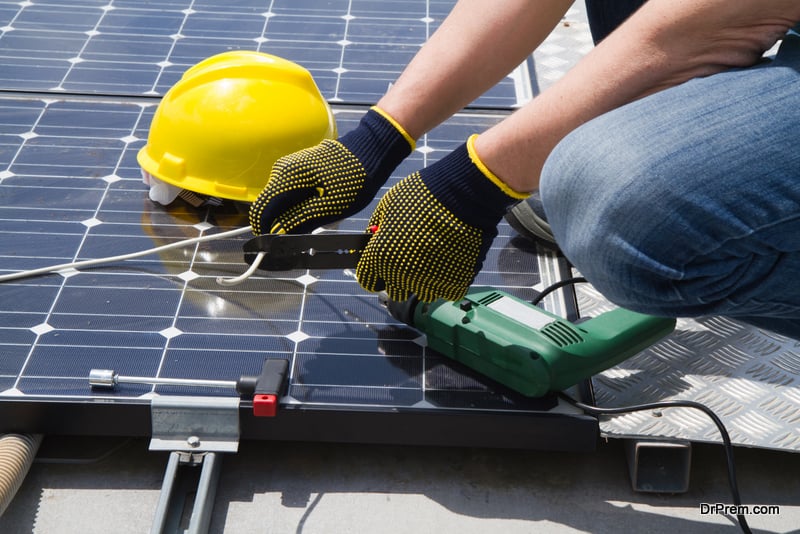