6One of those ways happens to be changing their modes of transportation to greener alternatives. Here are a few such eco-friendly alternatives to choose from.

One of the simplest ways to go green is to ditch the car and opt for a bicycle instead, especially if the travel distance is short. Biking to nearby locations would not only reduce your carbon footprint to an extent, but it would also make you a fitter individual in the process.

The past few years has seen a tremendous increase in the number of on road electric vehicles. Including cars, trains, trucks, boats, scooters and motorcycles, these vehicles utilize electricity for their energy, thus causing zero emissions in the process. Most of these electric vehicles have also shifted to renewable sources for their electricity, including solar power, hydropower, wind turbines and geothermal power.

These cars can use both fuel and electricity, meaning you will have a vehicle that can drive you around no matter what. These cars use less petrol as well, meaning you would not have to worry about dangerous emissions levels as you move around in them. Less petrol would also mean lower fuel costs and more money in your pocket in the process.

Electric trains have become quite common today. These trains make use of an overhead power line to generate the electricity needed for them to move. The electricity from these lines is absorbed via an electrified third rail, which then transfers this electricity to a fuel cell or battery that can store energy. The surplus energy thus produced can help propel these trains to speeds of over 200 mph.

Newer technologies have also led to the advent of hybrid trains that more or less follow the same principles of a hybrid car.

A lot of us have heard about carpooling where more than one individual share the same vehicle when traveling to the same or different destinations along the same route. Opting for a multiple occupant vehicle would reduce fuel costs, as each one of the occupants would chip in for the same. Plus, it would reduce emissions to a great extent considering the fact that 4-5 individuals ride in the same car instead of driving their own cars.

Several cities around the world have the option for commuters to travel over the water by using a ferry. Traveling by ferries offers an alternative, eco-friendly way to travel to places. If presented with the opportunity to choose between a car ride or boat ride to a place, it is advisable to consider the boat. Not only would you be doing the environment a great favor by opting for this eco-friendly transportation choice, but you would also be able to experience a serene trip that cannot be offered by a car or bus.

If you prefer to sticking to your own mode of transportation, consider opting for an alternative, more eco-friendly fuel options. One particular option that has been gaining a lot of interest in the past few years is bioethanol. A renewable fuel that is made from only 15% petrol while the rest is contributed by rapseed, sugarbeet or wheat, bioethanol is being considered as one of most eco-friendly fuel options on the planet today.

Another alternative fuel you can opt for is liquefied petroleum gas aka LPG which produces less CO2 emissions than standard petrol. Other viable options include compressed natural gas aka CNG and liquefied natural gas aka LNG technologies that work fine with diesel as well.

How Your Kids Factor Into Your Taxes 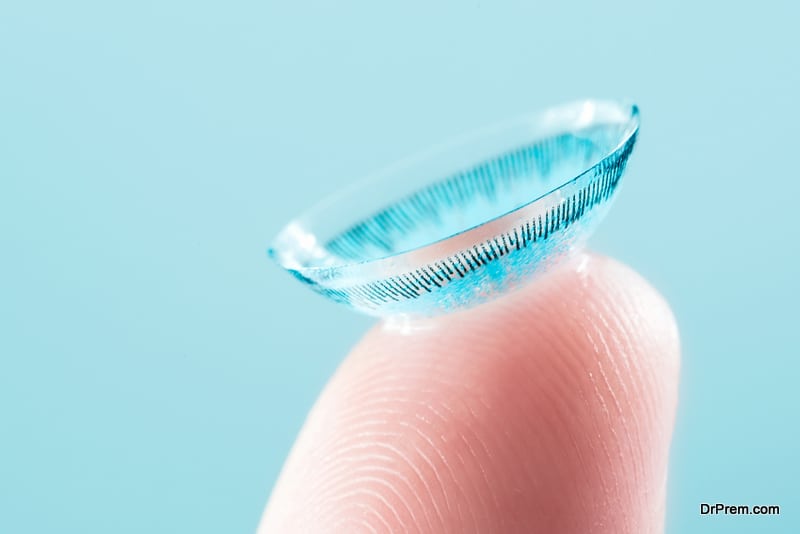 Hazards of micro plastic pollution due to contact lenses

Arctic could be ice-free in coming 23 years