In the heat of the moment, parents sometimes lose their calm and tell their things certain stuff that they regret later.Parents tell some wrong, damaging, and terrible words sometimesto their kids unintentionally bur those words give children a wrong message. As I just said those words are most of the times unintentional, as parents never want to hurt their children but the anxiety and rage does it all. There are innumerable things that parents should never tell their children, and the following are some of them:

Often mothers tell their sons that they are just like their father, and usually it is for some negative behavior or happening that mothers make this comparison, as in the stubborn nature, carelessness, or dishonesty just like his father. Whenever parents have a fight and they blame each other for numerous things in front of children, they feel sad and disheartened. Moreover, when a child sees his mother blaming his father during a fight and then later she tells his son that he is just like his father, poor child receives a bad message that lowers his self-esteem and confidence.

“I Will Never Forgive You”

A child does something extremely annoying, it infuriates parents and they tell their child that whatever he has done is shameful and they will never forget what he has done, they will never forgive him. Just imagine how terribly this line could affect your child, as he would feel that you as parents would never forgive him, no matter how hard he will try to improve but you will not forgive him. It is better if you say that whatever you have done is extremely wrong and it is almost impossible to forgive you but still we will try to give you another chance. This saying of yours would motivate your child to refrain from wrong doings further in life.

A mother or father getting this feeling sometimes is kind of okay until you do not express this feeling in front of your kids. This sort of feeling only comes when a parent is over exhausted, or when she is burdened with so many responsibilities. Whatever be the reason, parents must ensure that they never express such a feeling to their kids because it is a momentary feeling but if children get to know it, they certainly get a wrong message.

“I know you can try harder.”

This line is way better than “I am not satisfied”, “You are a loser”, and more but can still hurt your child’s sense of achievement. This one line could hurt and shatter your child’s confidence, and could demoralize her.You should think of some other way and an ideal time to convey your dissatisfaction to your child but not this way.

“I hope someday you end up with a kid just like you.”

Sometimes a maddening argument with a daughter or a son ends up mother saying this line, which is terrible for a child. It is like telling them straight in their face that raising them up was pretty miserable and you want them too to go through the same misery. Have control over your anger and watch your words every time.

Whatever be the reason, sometimes parents tell their children such things that are quite damaging and terrible for the child. Parents do not mean those words, or whatever they say is not intentional but the child perceives those words the opposite way and they get a wrong message. Every parent must avoid telling such things to their child so that they do not hurt their child’s self-esteem. 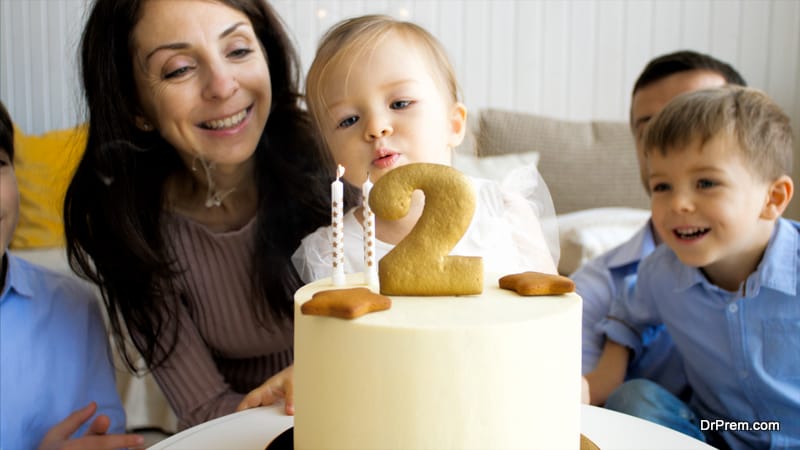 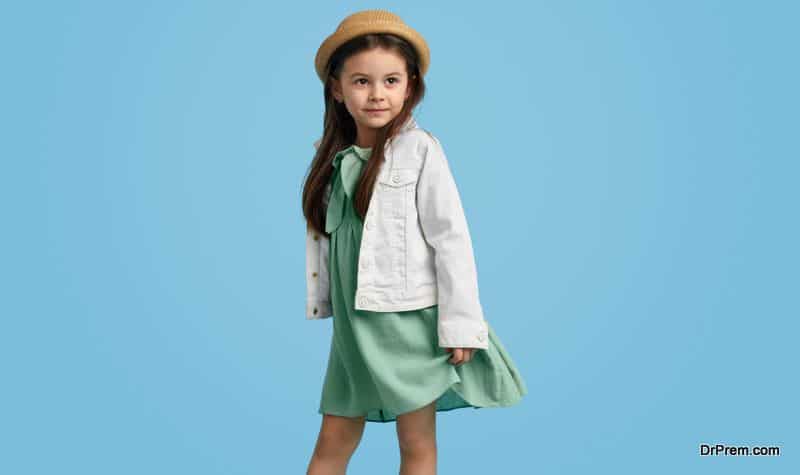