Almost all the priests and clergymen insist that the parents in an interfaith family should pick just one religion for their children. This would avoid conflict, controversies and majorly confusion. However, that may be an easy route but is not fair for the children. There are simply tips to follow to make it easier for you to raise your child with the knowledge of different religions.

Do kids get confused by following two faiths?

According to a charming young woman who learnt two religions while growing up, learning two religions was’nt confusing at all. In fact, the more she learnt the more she understood. She says that even if she got confused somewhere it was good for her as it paved a path to remove that confusion.

Thinking that when a child is raised with two different faiths, will create more confusion for him/her is not correct. Susan Needles, who is a therapist and a social worker in New York, says that as per her experience children can handle the complexities like these better than adults can. After working with a lot of interfaith families she is clear about this concept, children are rather more keen to learn.

Most of the religious teachers in the Interfaith Community in New York believe that children don’t get confused while learning two different religions, they can handle this cultural diversity. We all know that the world isn’t a simple place so there is no need to mask a false pretence.

The child may choose either or both religions

If one religion is chosen for the child in an interfaith family, the likeliness of the child getting interested in the other religion is obvious. Practicing a religion is a matter of choice of an individual, all children can exercise this right once they grow up. They may want to labeled as one but may wish to celebrate both the religions.

There are a lot of individuals who prefer to keep their interfaith identity intact, they think that it is better than being identified as just a Christian or a Jew or from any other religion for that matter. On the other hand, there are also young adults who picked one religion after growing up with two religions. Studies show that children do not see it as choosing amongst parents, it is their choice finally and growing up with both the faiths gives them the clarity to choose one or both the religions.

By studying two religions, will the effect of both be diluted?

The opposite has been seen in many cases, the child had more command in both the religions than some individuals who followed either of the religion. Many parents belonging to different faiths do not actually follow their religions that seriously and are not able to teach their children either. So when the children of these parents learn about both the faiths in a structured way, they get a hold of them in a better manner.

The celebrations are doubled, as the traditions and festivals of both the religions are practiced. It is suggested that two holidays shouldn’t be combined and celebrated. The parents should make it a point to celebrate the holidays of the different faiths individually. Teaching the traditional values of both the holidays in detail to the children. Even the children would not want to offend either of the parents by celebrating just one tradition.

As parents, you are also expected to respect and have knowledge of both the religions. That is definitely going to help in answering the children. Let them decide, when they grow if they want to follow both or one of the faiths.

How parents can help their bullied children 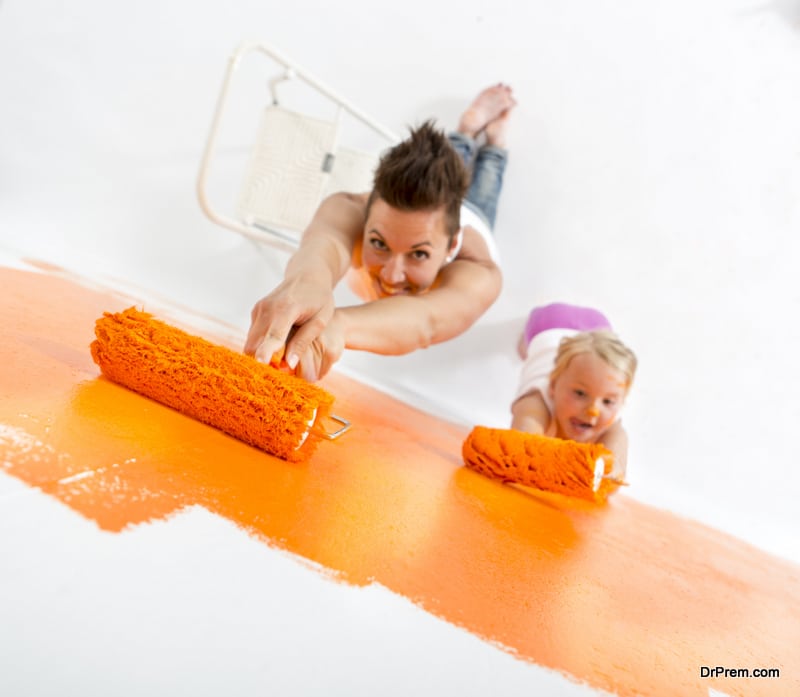 Apple’s HomeKit and how it works in a nutshell