The classic clash between the environment and indigenous peoples on one hand and development in the form of mega power projects on the other, played itself out once again. This time the venue was Dzongu,in Sikkim,a tiny state in North East India; the people: the indigenous Lepchas of Sikkim;and the Project :a seven part hydro power project along the Teesta, expected to generate 3000MW of power.Thousands of ethnic Lepchas took to the streets in Kalimpong, West Bengal to protest against what they say is a threat to their culture and way of life. The Lepchas, one of the three ethnic tribal communities of Sikkim, have been protesting against the projects as they pass through their ‘sacred land’ Dzongu. They believe that the rivers and the peaks in Dzongu are their places of origin and final resting, and they will be affected due to the projects.

said Tseten Lepcha of the Affected Citizens of Teesta. The Lepchas revere the Teesta river and believe that an attempt to channel it will lead to the death of not only wild life, fish and vegetation but also their unique way of life.
Several rounds of talks with the government have not yielded any positive results since the Lepchas want a complete scrapping of the project which the government considers unreasonable.Now it remains to be seen which way this project will go.Will the Teesta be tamed or will the Lepchas succeed in protecting their lands and holy river? Only time will tell.Until then the the struggle continues.
Via:Oneindia
Javno
Images:sikkim.nic.in
dhrs

Things parents can do to better handle OCD in children 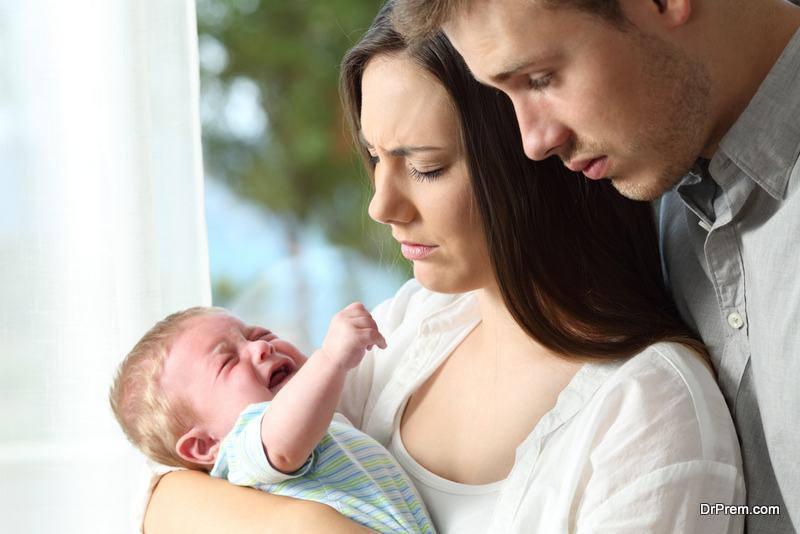 Decode The Baby Talk: 5 Crucial Things Your Baby Is Trying To Tell You

When was my conception date?