Overpopulation is the major cause of pollution .Although the developing nations like India and China add to greater volumes of pollution, the U.S. adds a considerable amount as well. The about to reach 6.6 billion population mark is worrying environmentalists all around the world.

Dr. George Byrns, associate professor of health sciences agreed to the previous facts. According to Byrns:

While India and China are over-populated and pollute the air, on a per capita basis, the U.S. pollutes far more than any other country.Americans are just beginning to realize that we need to move from a disposable society to a sustainable society.

The U.S. is very materialistic in nature. With every family as well as individual adding to tons of trash, it’s a given that the pollution level will take it’s toll on the fragile ecosystem. Although, the U.S. has been accused for polluting the environment, I still think most of the developing nations add more to the pollution level.

When population grows out of control, sanitation and waste management becomes a huge problem. In the U.S., the town dumps and trash sorting facilities systematically sort out trash. But, they have their limits. Due to the absence of such a system in India, trash is pretty much all around which, I think adds to the environmental pollution. So , it is clear that unless population is controlled, pollution won’t be controlled. 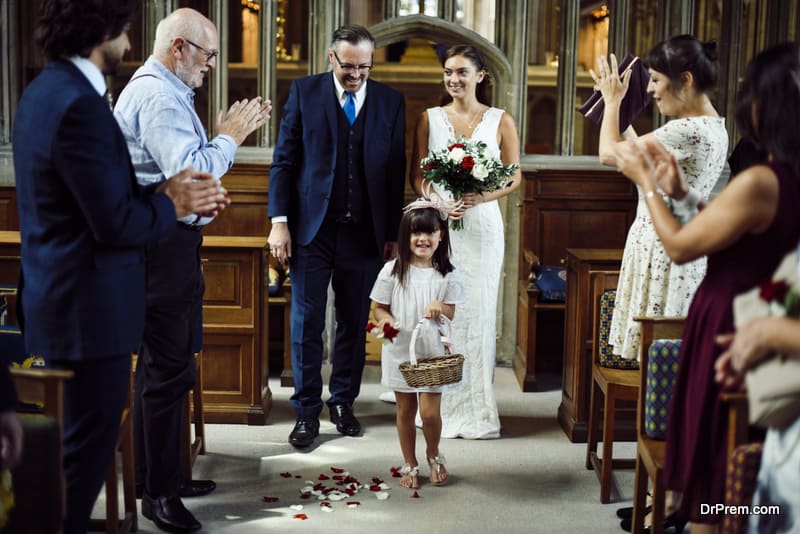