Competitiveness in modern era has largely changed the outlook of the parents. Being unethical surely does not judge the nature of the parents as this is one way to care for the child’s future prospective. Contrary to this makes the child pampered a lot which at the end makes a huge difference.

The involvement of parents is very much significant and this influences the kids in either a positive or a negative way. It is they who focus on the critical and intellectual skills of their child and ensures these needs to be adopted at any cost to make them the best amongst all. This seems to be a diverse exercise, which reflects variations in moods and behavioral pattern.

Adult responsiveness and the broader aspect of the children having to think differently speak a lot. The job of the parents in actuality is a hard one, which is devoid of any praises where the requirement propels them to be humanly unethical and not going by any specific norms and regulations of the society in general.

As far as the parents are concerned, it is very much natural and intrinsic for them to deal with the society, giving their children the preference over others. and it does not matter to them even if the step taken is wrong or right. This goes well in saying that parenting at most times seems to be an unethical affair. The parents with their unethical approach instills the work ethics and forces one to practice on their personal weakness continues until the child earns a mastery of that subject or domain. From the child’s perspective, this seems to be unbearable but in the long run this proves to be a successful thing which one realizes later. Going out of the box to secure their child’s place in the community has become a normal thing for parents.

The impact of being unethical

Parenting is a complex aspect, which has transformed with the demands and changing time. It is very much necessary to maintain both the ethical and non-ethical behavior being parents, as they are the ones who are reckoned to be the child’s role model, as far as behaviors is concerned. 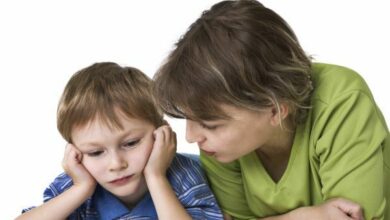 6 Tips to help you kids overcome the feeling of anxiety

The need for parents to maintain friendship with non-parent pals 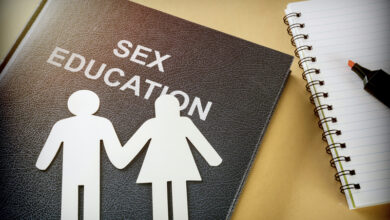 How to educate your child about AIDS and HIV