As the Arctic’s ice recedes, its waters are becoming more traversable and its riches more easily available to a resource-hungry world. Promise of the largely unexplored Arctic seabed containing vast oil and gas deposits seems to be luring all. The rat race is on between the countries that claim the shores of the northern polar ocean; these include the United States and Russia.

Despite this summer’s conditions near the pole, the area of the Arctic Ocean covered by ice has been shrinking since the early 20th century, and the change has accelerated in the past decade, mainly due to the effects of human-driven climate change through global warming.
The melting ice also has led to increased traffic from ships seeking a shorter route between Europe, Asia and the Western Hemisphere.

All Arctic border countries except the USA have signed a 1982 treaty that establishes guidelines for where maritime boundaries should be drawn and a commission for resolving disputes.

A two-thirds majority of the Senate is necessary to approve the law. The treaty stipulates that countries can extract natural resources within 200 miles of their coast. Countries can claim more if they prove their continental shelf extends further into the sea.

About 100 scientists on the Akademik Fyodorov are looking for evidence that the Lomonosov Ridge a 1,240- mile underwater mountain ridge that crosses the polar region and connects Russia and Greenland is a geologic extension of Russia, and therefore can be claimed by Russia under the U.N. Convention on the Law of the Sea.

On the other hand, the US has yet to ratify this treaty. Adm. Thad Allen, commander of the Coast Guard, said the treaty is “absolutely critical” and will help U.S. law enforcement by clarifying rules and jurisdiction. Earlier in the 1980s the treaty was not ratified because of opposition from Republicans who felt that the treaty infringed on U.S. sovereignty. The Senate Foreign Relations Committee approved the treaty in 2004, but it never got to a vote. Current Chairman Joseph Biden, D-Del., supports the ratification but has not scheduled hearings until fall.

Well for now, no one even knows if the arctic has a hidden horde of energy rich resources. If found, using such resources would only augment global warming. Should then these so-called super powers of the world fight one another to claim them? 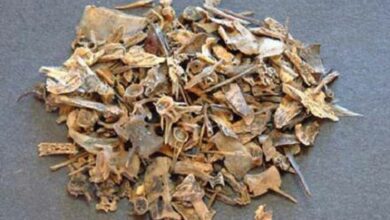 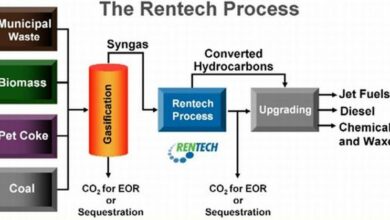 Rentech Inc. to produce synthetic fuel and bioelectricity from biomass