Promising adventure and fun for the kids, a luxury treehouse is a fun filled, romantic hideaway close to nature. British novelist J.K. Rowling, renowned for the famous Harry Potter fantasy series, is being said to be spending a cool £250,000 on two interlinked treehouses in the garden of her luxurious Edinburgh mansion. The two 40ft high Hogwarts-style two-story treehouses are being made for multimillionaire’s two youngest children – 9 years old David and his 7 years old sister Mackenzie. The huge wooden treehouses, to be built on stills, will feature secret tunnels, trap doors, spiral staircase and a rope bridge to join the two turrets.

The drawings for the luxurious treehouses designed by Blue Forest have been submitted with the City of Edinburgh Council for approval. The luxury treehouses will flaunt Harry Potter inspired decorations like owl perches. A “nature box” on the roof of the treehouse will serve as a nesting space for birds. On a special deck will be a trampoline for the kids to play. JK Rowling’s treehouses will boast lavish interiors and will be built only with timber from sustainably managed forests.

J.K. Rowling has a net worth of around £560 million, and she has given away more than £100 million to charity. Blue Forest, based in the UK, is famous for design and construction of luxury treehouses. 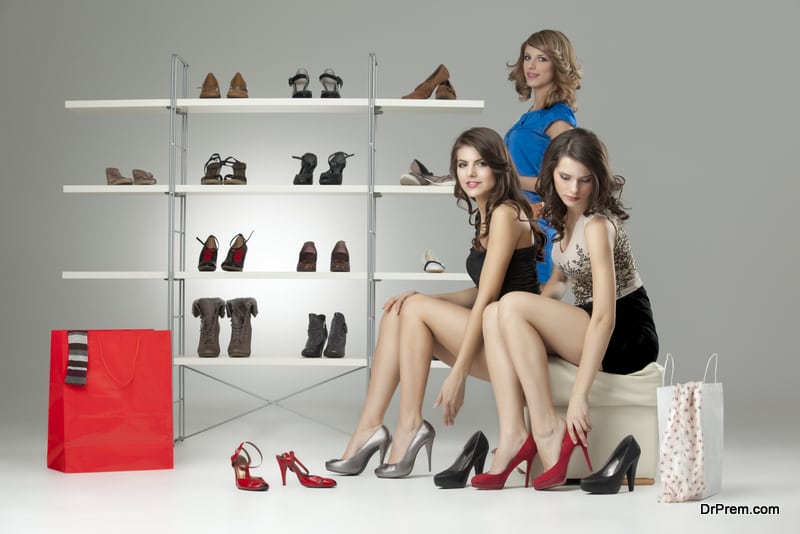 How to buy shoes for flat feet

What is the accuracy ratio of ” are you pregnant quiz”?

Which is the best website offering butterfly coloring pages?