<![CDATA[Dinosaurs lived for 135 million years during Triassic period before becoming extinct about sixty six million years ago. There were nearly 1,850 species of dinosaurs and were the dominant species in three periods, known as Triassic period, Jurassic period and the Cretaceous period. We will now go through some very interesting facts about Dinosaurs in this following section It is a fact that in any ecosystem plant eating species are greater in numbers as compared to their predators. The reason for the same is that the large amount of vegetation is able to sustain the vegetarian creatures. Researchers have found that vegetarian dinosaurs such as the sauropods, hadrosaurs roamed various parts of the planet in large herds and small groups of theropods hunted them.

Many people believed that mammals evolved only sixty five million years ago after dinosaurs disappeared from the earth. Actually, the early mammals lived during the same period as dinosaurs in Mesozoic era. Most of these mammals were small, about the same size as that of mice and only few grew larger such as the Repenomamus.

Most paleontologists agree that present day birds evolved from dinosaurs such as the theropods in the Jurassic & Cretaceous periods. Birds fall in a subgroup known as Maniraptora that in turn falls in a group of dinosaurs called coelurosaurs that are saurischian lizard-hipped theropod dinosaurs.

Flying & aquatic reptiles were not dinosaurs

Flying reptiles such as the Pterodactyls and Quetzalcoatlus, which lived during the time as dinosaurs, were not in their category. Same applies to aquatic reptiles like the Plesiosaurs and mosasaurs. Only the reptiles that dwelled on land and had a specific hip structure were called dinosaurs which was not present in these flying or aquatic reptiles.

Not all dinosaurs were dumb

How intelligent any dinosaur is can be calculated by comparing brain’s size compared to its body, this is known as EQ or the Encephalization Quotient. Some of the plant eating dinosaurs had very small brains which meant that they were quite dumb such as the Stegosaurus. But researchers have also found evidence of some predatory dinosaurs which were quite intelligent such as T. Rex and the Troodon and made good use of their intelligence like agility, coordination, better eye sight and smell to hunt their prey.

During the recent years, a lot has been found about dinosaurs and how they lived. Still many questions are left unanswered about how they evolved on Earth and how they became extinct. Due to the incredible interest general people and media have about dinosaurs, more discoveries will surely be made in the coming years.]]>

Green tech trends to watch out for in 2014 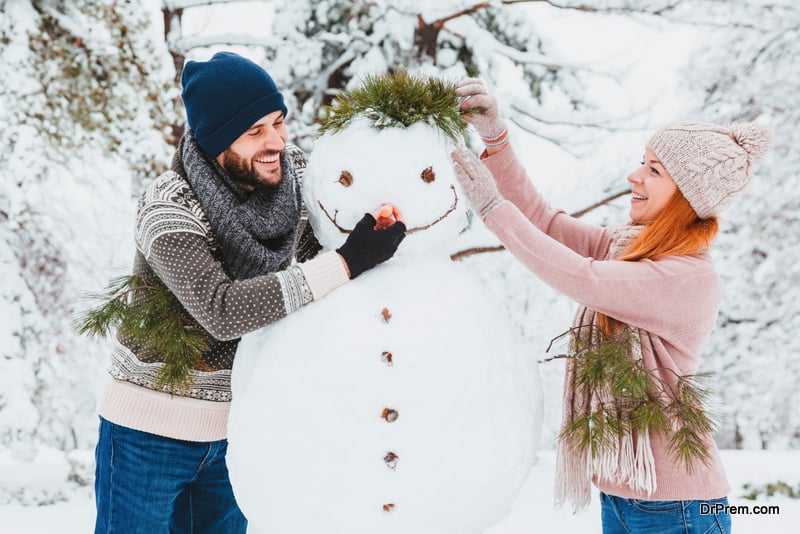 Dine in style-New Year’s at your home