I think of a vending machine as a friend, who (stands) is installed at various sites to dispense our favorite beverages or snacks. Without getting emotional about the subject, I would like to share some information about a few modern vending machines and their features.

The key attraction of this vending machine is of course the huge touch screen. Additional features like a built in Wi-Fi, shock sensor and a camera to capture the notorious make it a special one. The graphic user interface of the machine is attractive and the selections are easy to make. This TouchScreen vending machine shows Samsung’s versatile interest in electronics and the variety it wants to bring in the market. This vending machine is sure to make the coin vending machine of the bygone era blush. 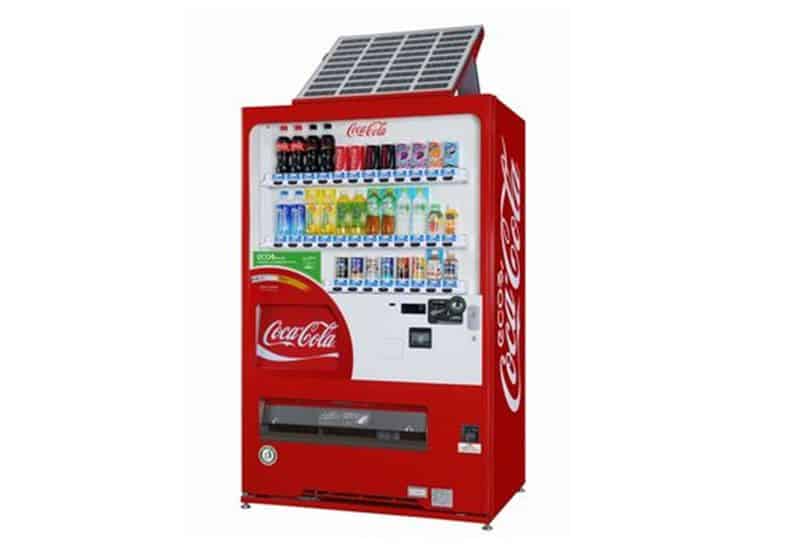 Coca-cola has designed a vending machine that has solar panels on top of it, the solar-powered batteries are charged by it. These batteries are capable of retaining the charge between periods of three to five days. So that, the vending machine can operate without the sun for a few days. In case the vending machine is to be shifted indoors temporarily, the stored charge in the batteries would allow it to run smoothly. The company is also working to reduce the energy requirements of the machine, to make it run longer on a single full charge.

The vending machines manufactured by VendoMax run efficiently off the grid. The company has two successful models, known as the ‘Solar Vending Kiosk’ and the ‘VendoMax Solar Z’. The first one offers cold beverages to the consumer and the latter one is a snack and beverage vending machine. Both these machines rely on the solar panels, placed on top of them.

We all know the Japanese passion for electronics, don’t you think sometimes they go over the board? A Japanese firm has built a smart vending machine that tries to identify the age and gender of the person approaching it. The machine is programmed to suggest a drink accordingly. What’s more is that it remembers your purchase and the next you stand in front of the gigantic touch screen it will prompt you your preferred choices. The company expects an increase in revenue, thinking that the 47-inch screen vending machine will attract more people.

Companies will keep working to make these machines more efficient and user friendly, of course they want a surge in their revenue. 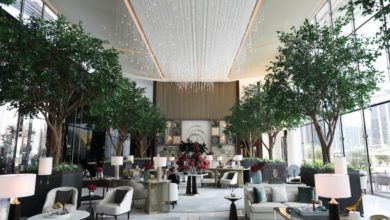 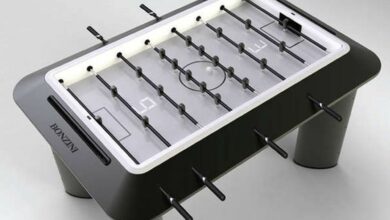 Foosball table designs that add a new dimension of fun 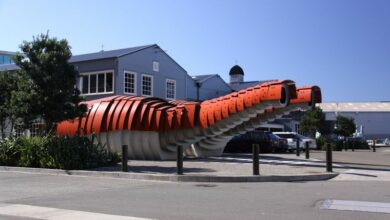 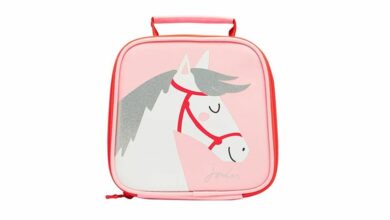 Give you lunch a facelift with these delightfully stylish lunchboxes