The topic of London Club Fashion in the Eighties, and how clubbers got dressed during that mid-eighties underground clubbing era screams the word Revolt! The outrageous, bizarre splash of psycho-glamour extreme club fashion ruling the dingy nightclubs of London,stands as a statement of subversion, a theatre for individual expression.

A recent exhibition at London’s Victoria & Albert museum called Club To Catwalk showcased this revolting style of the British mid-eighties that ruled the underground dingy London nightclub culture in that decade. A decade characterized by people such as Leigh Bowery, a designer, performing artist and club superstar who infamously said that “Dress as though your life depends on it or don’t bother,” or his former lover Trojan who hacked off half of his own ear as a style statement or even Bowery’s doorman Mark Vaultier, who notoriously held up mirrors to wannabe clubbers asking ‘Would YOU let yourself in?”

The London’s V&A museum exhibition aimed at restoring the fashion reputation of the eighties, the art school fashion that emerged directly from the cities’ outrageously notorious underground clubbing scene.

The exhibition provides a fascinating glimpse into the extreme London styles of subcultures during eighties such as Rave, Fetish, Gothic, New Romantic and High Camp and showcases creations from the noteworthy names of John Galliano who was a bloomer then, the radical Vivienne Westwood and his Westwood Fetishes, the extreme Leigh Bowery, and others such as Stephen Jones, Betty Jackson, RifatOzbek, etc all of whom who went on to become internationally famous.

Influence of Music on ‘80s fashion

The influence of underground music on the fashion scene was heavy. According to Claire Wilcox, Head of Fashion V&A Museum who curated the exhibition, “A lot of it comes down to how people danced”. While the earliest costumes of the decade are associated more with the robotic music of the late 70’s to early 80’s which were more utilitarian, the later ones reflect the historical phase of the theatrical Saturday night outfits. The trend then shifted to the increasingly clingy body-con lycra outfits during the later part of the decade ending with the white collection by Ozbek in 1990 which was somewhere between rave an new age.

The shift to the nineties

The shift to the nineties is characterized the blend of two worlds reflecting the vitality of the crazy eighties with the modern skills learnt at fashion colleges in the nineties. The New Romantic Shirt’s conversion into the piecrust collar, a favorite of Pricess Diana is a classic example of the same.

Thus, an extremely tough exhibition to curate depicting an era where nobody wore the same costume twice, with refreshing creations night after night ‘Club to Catwalk’ brought out the spirit of subversion and appetite for total individuality that lasted throughout the eighties decade in London’s Club Fashion Scene. 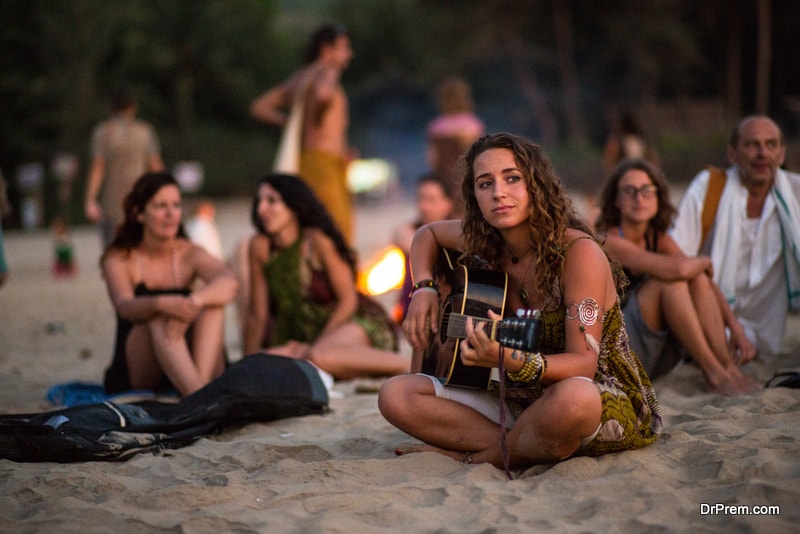 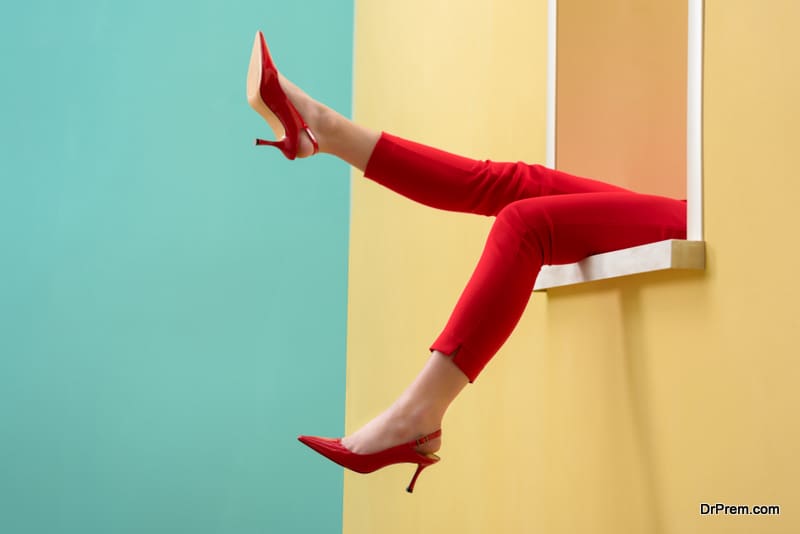