Celebrities who have a made positive differences to the world 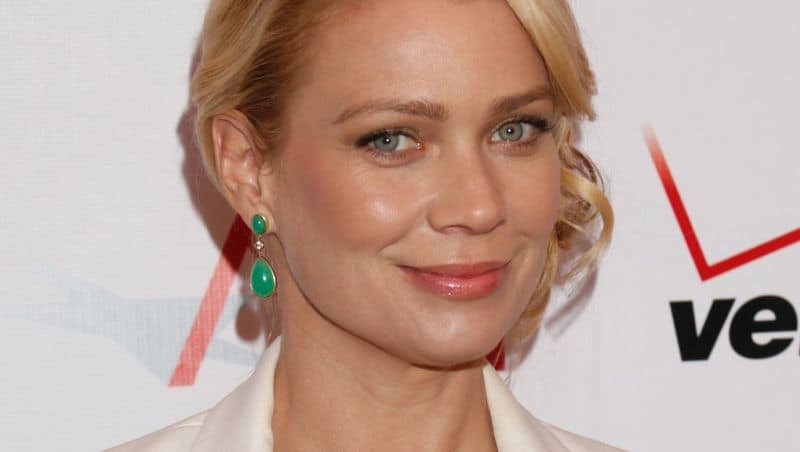 <![CDATA[Celebrities have no dearth of fame that they get for their talent and personality. However, some stars manage to get fame from other noble causes as well, like their charities; some raise their voice against injustice happening around, while some contribute a lot to the process of uprooting numerous social evils. Here are some celebrities who have devoted their time and energy to noble causes throughout their career and lifetime, and some who keep contributing to the betterment of the society every now and then.

This couple is an epitome of philanthropy. The couple has raised its voice against many wrong doings around and has contributed a lot to various organizations as well. They support refugees all over the world for which they work with the UNHCR (United Nations High Commissioner for Refugees). The other issues they fight for are poverty, wildlife conservation, numerous humanitarian n causes, and green living.

Everybody knows him as the front man of rock band U2 but not many people know about his great charities and his efforts to make this world a better a place. His philanthropic work started in 1980s, and since then he has been a great advocate of human rights, poverty, Aids research and awareness.

Her name has been associated with the bringing down of sex trafficking rings. She along with a group of volunteers put in all efforts took great deal of risk and saved so many young girls form a sex racket in Columbia. She is associated with many organizations that work against sex abuse and trafficking.

At the MTV Video Music Award show 2014, Miley was awarded for her “Wrecking Ball.” She was present at the function but did not go on stage to collect her award but sent a 22-year-old man up on stage. This man was a homeless man, and Miley sent him on stage on purpose, to bring the sad issue of youth homelessness to forefront. That homeless man gave a speech that filled the audience’s eyes with tears. Miley is works with a homeless center and is keen to raise as much money from her shows and other ways to support it.

Only those people can do philanthropic works if they really have some good feelings of love and care for humanity. Some celebrities are excessively kind in their real life and some of them have come forward generously to help uproot evil causes from the society and make lives of down trodden people better.
]]> 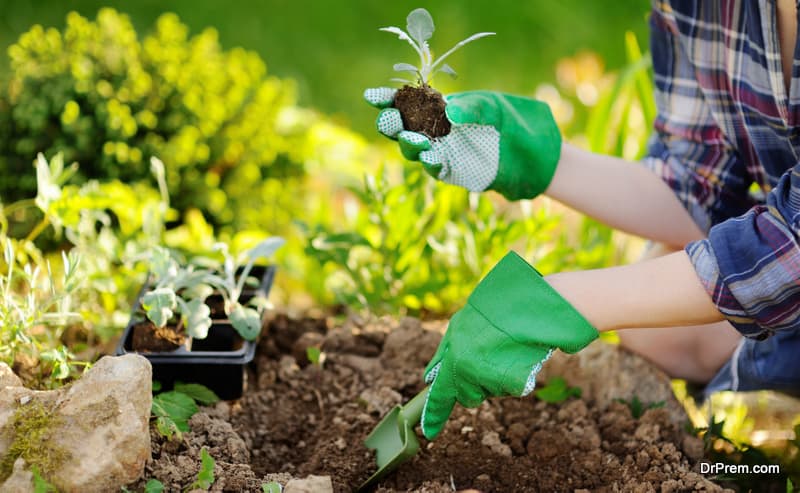 Essential tools that every gardener should have 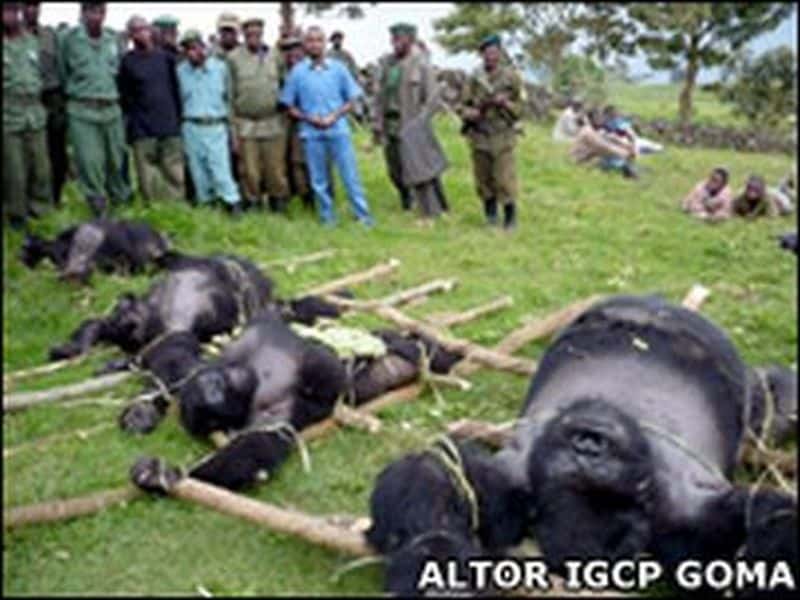