What took California so long to build a solar thermal power plant? This question remains unanswered. Solar thermal plants are easy to maintain and their working capacity is also very good. But, despite being a low cost option, no one’s been interested in building them. The reason may be that the higher authorities are too lazy to develop the best and the finest of technologies. Reverting to our original point of discussion, Ausra added one more star to its belt by becoming the first amongst the new generation’s solar thermal companies, to open a full sized electricity generation plant. The new solar plant has been set up in California in nearly 20 years. Flat mirrors are used by the plant to concentrate sunlight for heating the oil, which in turn helps in producing electricity, boiling the water, and creating steam to drive turbine.

The other side to the new technology, introduced in California is that, it’s only 5 megawatts and many times smaller than the plants that will be considered standard in the future. Therefore, the question that arises here is that how efficiently the plant is going to work in the future. 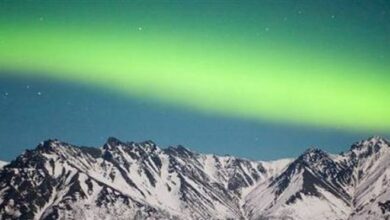