Many parents believe in the reward-and-punishment style of parenting. If they have also been raised in a similar style, then they only implement this system on their children. Whenever their children display good behavior, they reward them in varied ways. On the other hand, they punish them when children do something wrong. In reality, this system of parenting does not work effectively. While some psychological experts are in favor of this style of parenting, many others feel that parents should make use of alternative parenting techniques. In fact, an alternative system could be more effective for treating kids.

According to some developmental psychology studies, reward parenting is actually conditional parenting. Through this style, children know that they would be rewarded whenever they meet the expectations of parents. However, this also generates negative feelings in their minds toward their parents because of being loved and valued only on meeting expectations.

On the other hand, certain other studies favor the idea of rewarding children on meeting expectations. Such studies also recommend that parents should accompany rewards with the withdrawal of affection and attention when children behave badly.

In contrast to this, parenting through punishment is not recommended at all by experts. Punishing on any wrongdoing does not reinforce an alternative behavior pattern. Children only develop disliking and resentment against their parents who punish them every time they behave wrongly. Parents need to learn the difference between punishment and discipline. Punishment is futile, as it is not offering any skills or knowledge to children.

It is just a way to teach a lesson to kids and that is highly ineffective. Instead, an alternative style is discipline that can reinforce certain behavior. While disciplining a child, you speak to them about their unacceptable behavior and let them know why that behavior was unacceptable.

Doing this can reinforce the expected behavior. Thus, you are neither using rewards nor punishment while disciplining your child. This is an effective alternative reward-and-punishment style of parenting. Another alternative can be a natural consequence. This method may work better with older children who go out to school or in the society.

Experts suggest that reward-and-punishment style parenting may not always work. It is also ineffective in reinforcing good behavior. Thus, alternatives like discipline and natural consequences could be adopted to handle the negative behavior of children.

Dealing with your naughty child

Love should win over parenting fright 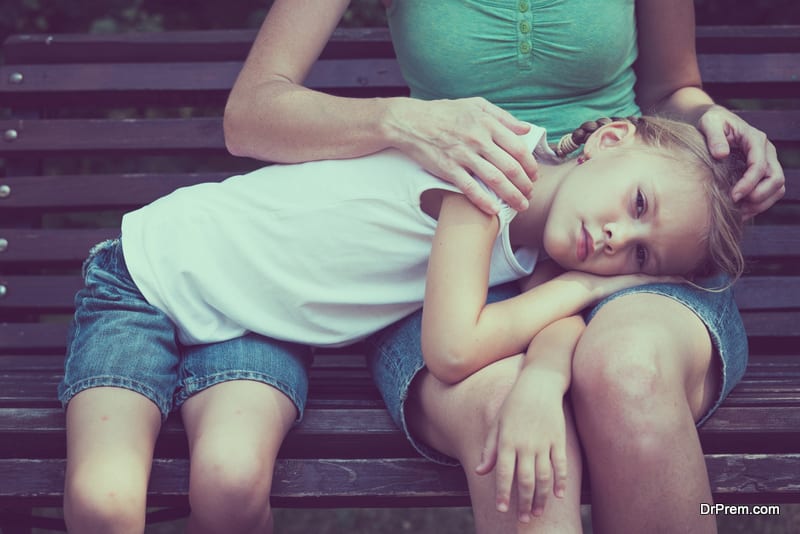 How to deal with OCD in children

Why parents should choose the parenting style carefully