Thus far, only human arms have been used in the manufacturing industries. Now, with the advancement in technology, new arms known as industrial robotic arms are finding their myriad applications in a plethora of industries. They work in the same way as human arms; however, they are more accurate and faster.

Among all the other robots in the manufacturing industries, industrial robotic arms are the most common as their application are very relevant in the production line. The robotic arm has a wrist, forearm, elbow and a shoulder; and, hence, resembles a human arm. 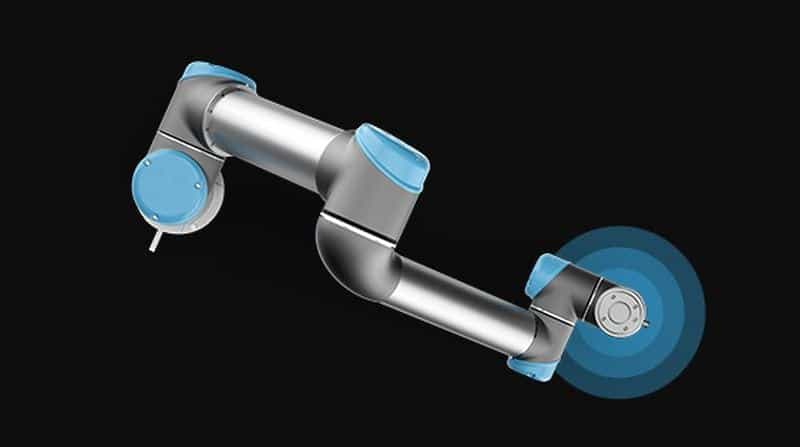 Collaborative robot arms are manufactured and designed in a way that they are able to follow some safety standards to avoid hurting the human in its workspace. They can therefore work in close contact with humans.

Cartesian robot arms have three linear joints that use the standard X-Y-Z Cartesian axes. They are able to do three translations using linear slides. 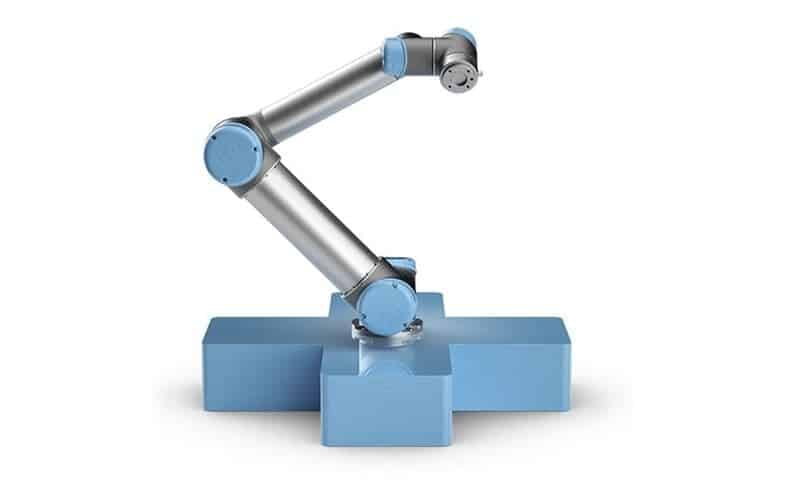 This robot arm features two parallel joints to allow full movement in the selected plane. Its design is primarily cylindrical. It is typically used for pick and place work.

They are also known as spherical robots. The arm is attached to the base with a twisting joint, one linear joint and two rotary joints. A polar coordinate system is formed by the axes for creating a spherical work envelope.

Below are major applications that industrial robotic arms are put to.

One of the driving forces of utilizing an industrial robotic arm for arc welding is to improve the safety of the employees. That is from the risk of inhaling the hazardous fumes and from arc burn. Moreover, using a robot arm will make the whole process faster.

These robots are used to move, pack and select items. Additionally, they can move parts from one piece of equipment to another. This reduces the direct labor cost from the hazardous and tedious work done by human labor.

Prior to distribution or shipping, products are handled several times. When the process is done by utilizing an industrial robotic arm, there is an assurance of increased speed and accuracy; thus, lowering the production cost. 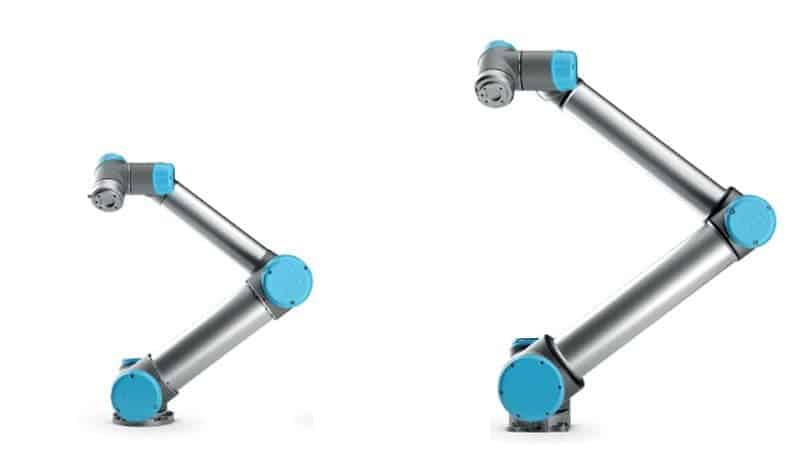 Painting requires consistency to produce a high quality end product. A robotic arm is an effective tool to ensure this is achieved. Additionally, it eliminates exposing workers to the fumes produced by the paints.

Most assembling procedures are tiresome and tedious. Hence, utilizing a robotic arm to perform this task is important. It will not only improve the quality of the product, but will also reduce operational costs.

The automated process helps load and unload raw materials to the designated machinery for processing. The operator oversees the machine as it does its job.

The industrial robotic arms used for this purpose have numerous arm configurations that allow the robot to reach difficult areas in the operation.

With the various types and applications of industrial robotic arms, it is evident that these robots are really the future of manufacturing industries. Moreover, the new generation robots are now collaborative; hence, the workers and the robots can work closely to produce the desired outcomes.